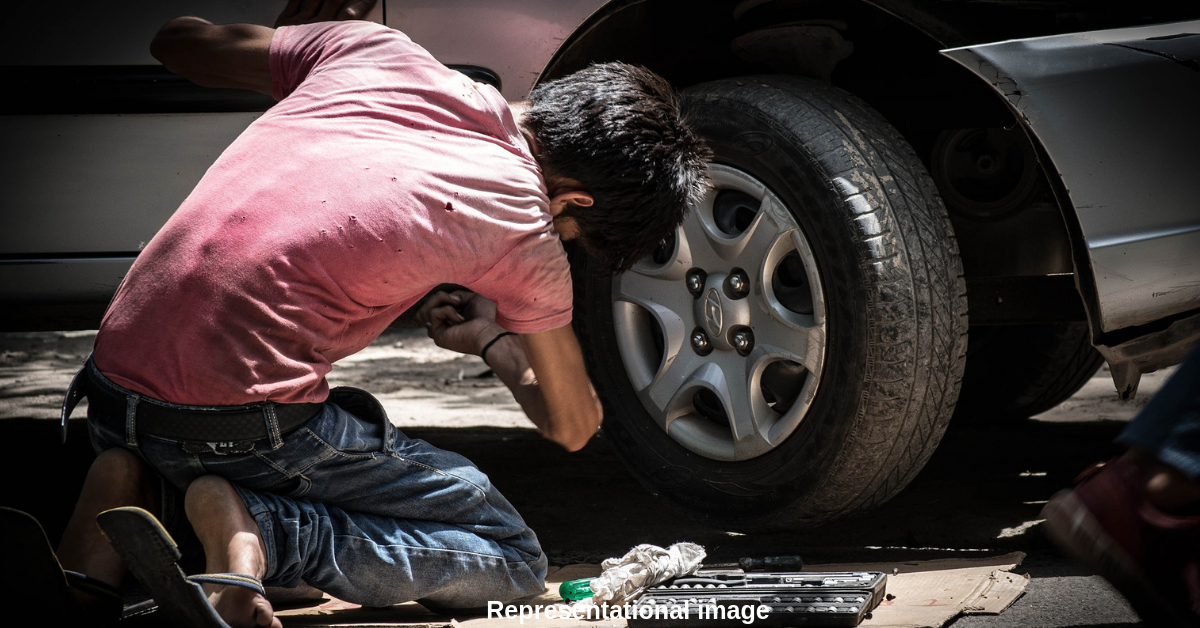 In January 2014, the complainant then decided to approach the consumer forum and filed a complaint there. He named the dealer as well as the manufacturing company, in this case, Tata Motors Limited.

Do you own a vehicle? If yes, then this article will be of interest to you.

The National Consumer Disputes Redressal Commission (NCDRC) has directed Tata Motors and a Chandigarh-based dealer to pay a vehicle owner a sum of Rs 41,000 as compensation.

Facts of the case

The complainant, Neeraj Tiwari, purchased a truck from a Chandigarh-based dealer.

When the vehicle was still under warranty, the complainant approached the dealer for repairs. However, despite several requests and attempts, the dealer refused to do the needful.

In January 2014, the complainant then decided to approach the consumer forum and filed a complaint there. He named the dealer as well as the manufacturing company, in this case, Tata Motors Limited.

The Apex Commission, finding the State Commission’s order erroneous, held, “Clearly, the dismissal of the complaint against the manufacturer is justified only to the extent that the State Commission has not found any manufacturing defect in the vehicle. However, so far as the warranty is concerned, Tata Motors is equally responsible as the petitioner (dealer).”

The Commission added that in practice, it is the dealer who repairs the vehicle under warranty and then settles the claim with the manufacturer under the terms of their agreement.

NCDRC Presiding Member Prem Narain thus directed TATA Motors, along with the Chandigarh-based dealer to pay over Rs 41,000 to the complainant for having refused to service the truck. The order can be accessed here.

This is not the first time that the Apex Commission has set out an order of this nature.

Balbir Singh, a senior citizen, spent two years fighting with the car dealer and the manufacturers, because the dealer refused to service the vehicle while it was still under warranty.

If you find yourself in a similar situation, here’s what you ought to do:

1. While purchasing the vehicle, ensure that you have all the requisite paperwork in place. Do take some time and check all the names and dates mentioned on the papers being handed over to you. These papers will be required if there is an issue later.

2. Remember that to establish the relationship of a consumer, you must possess all valid documents and papers.

3. Prior to filing a consumer complaint, you must ensure that you send out a detailed consumer notice to the car dealer and manufacturer, in which you list all your grievances. If there is no reply to this or the reply you get is not satisfactory, then file the consumer complaint.

4. The consumer complaint you file must have the following details – name, description, and address of the complainant and the opposite party. All facts about the complaint, documents, if any, supporting the claim, and the relief that is being sought by the complainant.

While the consumer forum encourages complainants to file and fight their own cases, it would help to seek advice from a competent lawyer before filing the case.

You might be interested in reading an article in which we detailed how one can file and fight their own consumer case.