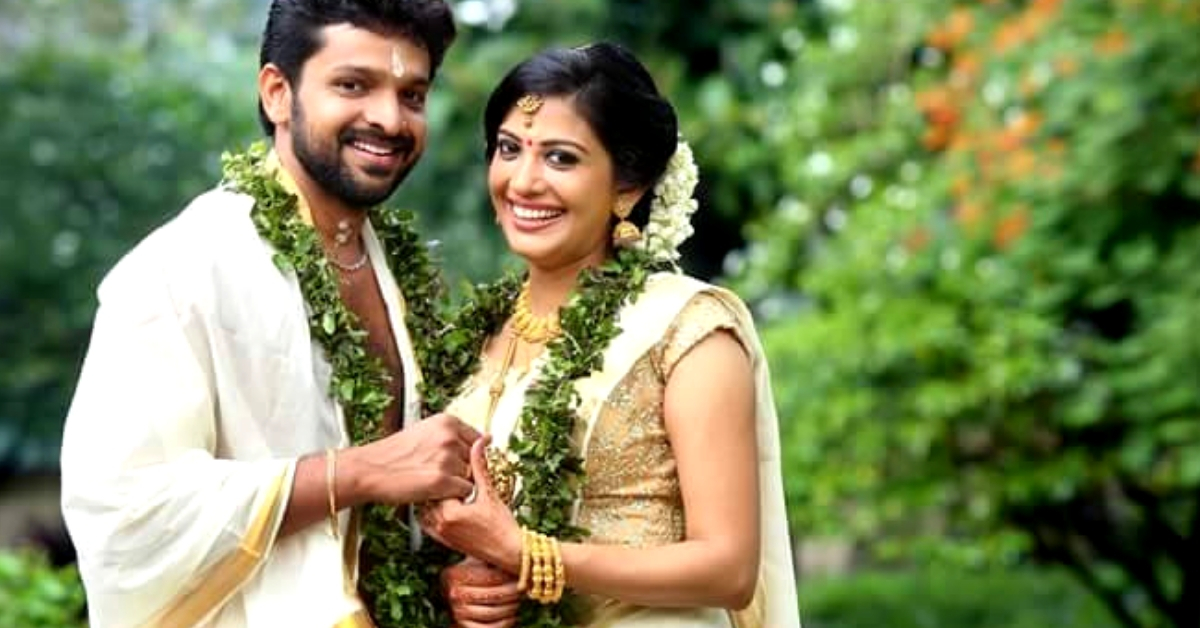 Kerala is setting an example in sustainable matrimonial practices!

The concept of a Big Fat Indian Wedding just might be coming to a close. Realising the importance of saving money and leaving a smaller carbon footprint, many couples are deciding to do away with the unnecessary and stick to the important.

Now, an entire state that is taking the initiative of promoting ‘green weddings’ as a concept. Kerala, via the Suchitwa Mission, is giving the ‘green wedding’ trend a lot of momentum, reports Manorama online.

Around 24 weddings in the state between April 2017 and March 2018 conformed to the standards of a green wedding, and among these, 12 were held in Kannur, and 5 in Malappuram.

This year, with the support of local bodies, the Suchitwa Mission wants to ensure that at least 80% of the weddings in Kerala, fall under the ‘green protocol.’

What’s more, the initiative isn’t exclusively targetting weddings. From November 1, the conduct of all government functions and public gatherings or programmes attended by ministers will also be governed by the ‘green protocol.’

So how do weddings go green?

First, the food is tackled. A wedding spread is laid out days before the main event. A lot of guests eat on a daily basis every day, causing a massive pile-up of disposable plates and glasses during each wedding. So the first step is to omit disposable plates and cups and use banana leaves and steel glasses for the feast. The food that is in excess can be distributed at hospitals, with the rest is turned into compost.

Then come the decorations, which are an important part of any wedding. In this aspect, the way to go green would be to use flowers instead of plastic decorations.

If the bride and groom comply with this protocol, they will be presented with a memento by the district panchayat president, district collector and an official from the Suchitwa Mission, which will certify them as a ‘green couple.’

You may also like:- 12 Unusual Weddings That Will Forever Change the Way You Think

183 state-level nodal officers in various departments, along with district nodal-level officers, have been appointed to implement this protocol. Local representatives, including the ward member, will visit homes where marriages have been arranged and will speak to the parents or whoever is in charge, educating them on the need to go green.