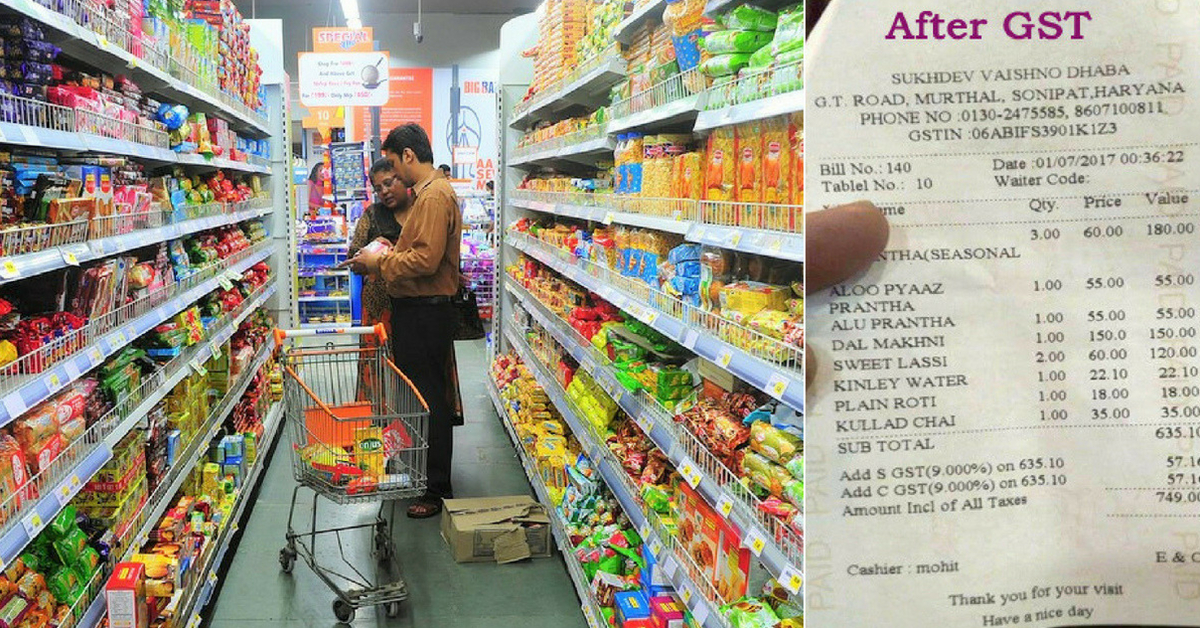 Unsure about where the GST you paid is going_ Use these apps to find out.Photo Source (Left). Photo Source (Right)

Worried that the restaurant isn’t really paying its share of GST tax? Well, using these apps, you can find out.

Ever since its introduction, the GST has been under the scanner for one reason or the other. As a consumer, it is natural to wonder whether the GST you paid on a transaction reached the Government. Well, these applications will help clear some air, reports the Financial Express.

‘GST Verify’ Android App:
Developed by B Raghu Kiran, Joint Commissioner of GST in Hyderabad, this app will allow a consumer to enter the GST identification number (GSTIN) of businesses, which are available on the receipts. The app gives information about the GST compliance of the business.

Use any of the apps to check the authenticity of the GST you pay.

‘Peridot’ by IRIS Business:
This app has an optical character recognition. So a customer can scan the bill, and the app automatically picks up the GSTIN number, throwing up relevant details. The app validates the GSTIN and also shows the detailed status of return-filing (both GSTR-3B and GSTR-1) of the taxpayer.

According to an official of IRIS Business, the app had identified a restaurant in Delhi, that was using a fake GSTIN.

Apart from the website and the app, there are other players that provide these services, only to MSMEs. Alankit, which is also a GSP (general service provider), has created an e-Raahi app, that can scan invoice details and create an e-way bill for movement of the goods mentioned in the invoice.

According to Ankit Agarwal, Director, Alankit, the space of large corporates is too crowded, which is why the firm concentrates on the MSME segment. He also mentioned that the GST has myriad classification and rates, something that can confuse regular customers.

GST Rate Finder:
An application called the GST Rate Finder-an Android App launched by the Central Board of Indirect Taxes and Customs (CBIC), could be used to verify the correct tax rate on any commodity. Since it is available in Hindi, it is one of the most downloaded GST-related apps.

Other companies like EY, Deloitte, Tally Solutions and Karvy have a host of apps which provide updated content on changes in the GST Act and informative articles on the impact of rate changes.

Even without installing these apps, as a consumer, you can visit www.gst.gov.in to get all relevant information about an entity. The site provides all details related to taxpayers, as well as the return-filing status.

You may also like: GST is Now Payable On These 5 Banking, Financial Transactions: Things to Know!

The apps and the website can also detect composition dealers charging GST on sales.
Under GST, a taxpayer with annual revenue below Rs 1.5 crore, can opt for the composition scheme–which provides the entity with a concessional rate of tax on its sales, as well as a simpler compliance process. However, they are not allowed to include GST in consumer bills.

So with a little help from these apps and websites, you’ll be able to keep answer all your GST-related queries.