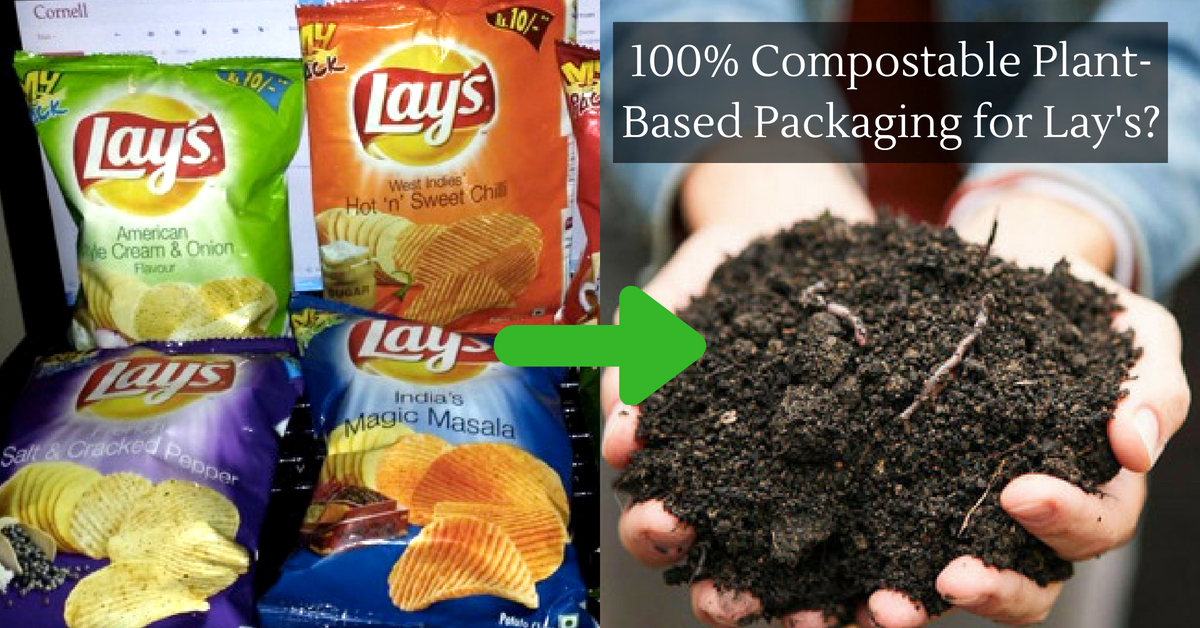 Plant-based packaging, shoes made of recycled material, plastic-free IT campuses — these initiatives could be a much-needed addition to the India’s armoury against plastic pollution!

Taking a cue from the theme for 2018’s World Environment Day, India Inc. has pledged to join the country’s battle against plastic pollution. Expressing their commitment to cut down on usage of plastics, companies in different sectors have unveiled a slew of eco-friendly measures as a part of their corporate social responsibility and focus on sustainable development.

Considering the fact that India generates about 56 lakh tonnes of plastic waste every year
and contributes nearly 60% of the plastic waste dumped into the world’s oceans annually (according to the World Economic Forum), these initiatives could be a much-needed addition to the nation’s armoury against plastic pollution.

Here are some of the steps that they have pledged to take:

Software giant Infosys has vowed to make all its campuses non-recyclable plastics-free by 2020. It will be replacing plastic carry bags, food sachets, toiletries, garbage bin liners and business card holders and PET bottles used at its campuses by sustainable alternatives  The tech firm has also committed to reducing the per capita generation of plastic waste by 50% by the same year.

The apex body of cement producers’ in India, CMA has pledged to minimise single-use plastic by the cement industry. Furthermore, integrated cement plants will also use all plastic waste that can be made available by local bodies within a radius of 200-250 km. If implemented, India’s cement industry will have the potential to consume 12 million tonnes of plastic waste in their kilns annually by 2025, resulting in conservation of conventional fuels such as coal to the extent of 10%!

ITC Ltd has committed itself to deploying scalable solutions that will make 100% of its product packaging reusable, recyclable or compostable within the next decade. It has also decided to expand its initiative, Wellbeing out of Waste (WOW), which focuses on making the entire value chain sustainable, right from awareness and segregation to collection and reuse.

PepsiCo India has decided to pilot a 100% compostable plant-based packaging for Lay’s and Kurkure products in 2018. It also announced that it will explore sustainable ways to scale up the recovery and recycling of 100% of its post-consumer plastic waste in the next few years.

Food bigwig Nestle India has also committed to finding better packaging solutions to reduce, recycle and recover for a healthier environment. With this in mind, the company has already started collaborating with various stakeholders — NGOs, government authorities, academia and waste aggregators.

Nike will scale-up the use of post-consumer recycled materials and low carbon manufacturing processes in its products to minimise their environmental footprint. Other than making its factories more energy and water efficient, it is also re-designing its boxes to reduce packaging and eliminate chemical discharge.

Automobile major Hyundai India has announced plans to reduce the usage of plastics across all its offices, dealers, vendor partners, service networks and its manufacturing plant in Sriperumbudur near Chennai. It will also opt for a more eco-friendly packaging material for spare parts and usage of water-borne paints.

Hilton has 5,300 hotels in over 100 countries. In India, the group has seven hotels. With the aim of fighting plastic pollution, Hilton India has pledged to to eliminate plastic straws across its managed hotels in Asia Pacific by end of 2018. It will also transition away from plastic bottles from its conference and event spaces.

India Pledges to Beat Plastic Pollution by 2022: 5 Steps That Are Fast Tracking It Already!