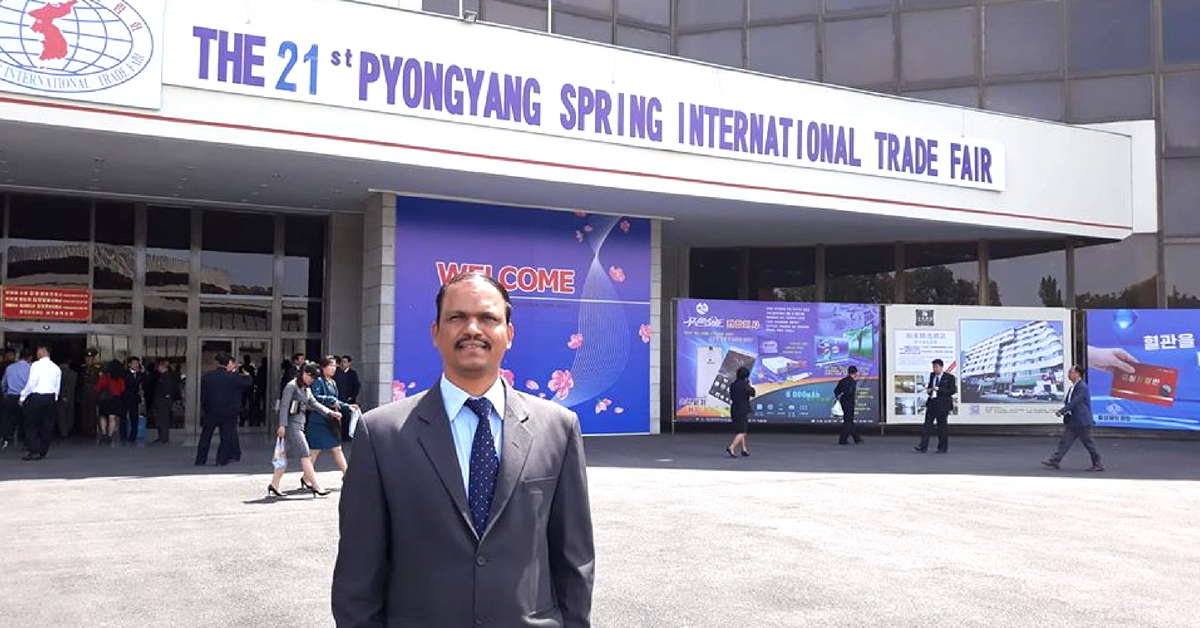 Did you know India played a pivotal role in ending the brutal three-year civil war between North and South Korea in 1953?

One of the high points of Independent India’s foreign policy was the role played by the country in the Korean Armistice Agreement in July 1953, bringing an end to a brutal three-year-long civil war between the North and South backed by the erstwhile Soviet Union and China, and the United States respectively.

Prime Minister Jawaharlal Nehru’s government played a key diplomatic role in the then-nascent United Nations, striving for peace from the moment the conflict began. The final agreement between the North and South, which brought an end to the war, was based on a resolution New Delhi had passed in the United Nations.

The Armistice Agreement also formally divided the two nations as we know them today. Since then, however, India’s presence in the Korean peninsula has receded. With liberalisation, India dramatically improved trade ties with the South and North (India is North Korea’s second largest trade partner, and a major supplier of food aid), but her presence remains in the shadows of the United States and China.

Recent developments suggest that this is changing. Nearly two months ago, the Centre appointed Indian Foreign Service (IFS) officer Atul Malhari Gotsurve as India’s Ambassador to North Korea, although no news was forthcoming from the Ministry of External Affairs, reports The Indian Express.

Such appointments are routinely conveyed to the media, but New Delhi was waiting to see whether Pyongyang would accept its latest envoy.

Moments after his appointment, Gotsurve was asked to convey the news to the South Korean Ambassador in the national capital. Since both the North and South are technically at war with each other with only an armistice in place, this move may have seemed unusual.

Having said that, New Delhi wanted to ensure that the latest move did not move afoul of its deep relationship with South Korea. Through back channels, India was also conveying the same to the US administration. Moreover, Moon Jae-in, the South Korean President, was already in the process of setting the ground for peace with his neighbour in the North, backed by Washington.

The message coming out of New Delhi was that it wasn’t looking to upset the peace process but protect India’s interests in the Korean peninsula amidst such intricate diplomatic manoeuvrings, and maybe play a part once again in bringing peace.

To place Gotsurve’s appointment in context, the last two envoys New Delhi sent to Pyongyang were a stenographer and Chinese-language interpreter. Sending a senior IFS officer as its representative in Pyongyang is a significant step up—a sign that India is looking to strengthen ties with the North as well.

New Delhi followed this up with sending VK Singh, the Minister of State External Affairs, to Pyongyang on a two-day official visit last week. This was the first visit by an Indian minister in nearly two decades.

In the normal course, it would take an Ambassador resident in Pyongyang at least a year to have such high-level meetings, if at all,” reports The Indian Express.

This significant step up in India’s ties with the North at such a critical time (the US-North Korea peace summit is on June 12) is a welcome development. Moreover, during Singh’s visit, Pyongyang assured India that “as a friendly country, DPRK will never allow any action that would create concerns for India’s security.” This was about Pakistan’s role in developing North Korea’s nuclear arsenal.

“The two nations not only explored cooperation in areas such as vocational education, agriculture, pharmaceuticals, promotion of Yoga and traditional medicine but also decided to enhance people-to-people linkages to mark 45 years of diplomatic relations,” according to The Diplomat.

Of course, the potential of peace in the Korean peninsula with the US and China playing significant roles have helped matters, but in the words of External Affairs Minister Sushma Swaraj, “the embassies of some of your [US] friendly countries should remain there so that some channels of communication remain open. Many times, you may need to talk (and) a mutual dialogue may be required to resolve some issues. At least one embassy should be there from your friends.”

She said these words to Rex Tillerson, the former US Secretary of State, last year, at a time when the dangerous rhetoric between the US and North Korea was at an all-time high. Akin to Nehru’s moves in the 1950s, India is seemingly establishing itself as a facilitator of peace in the Korean peninsula once again.