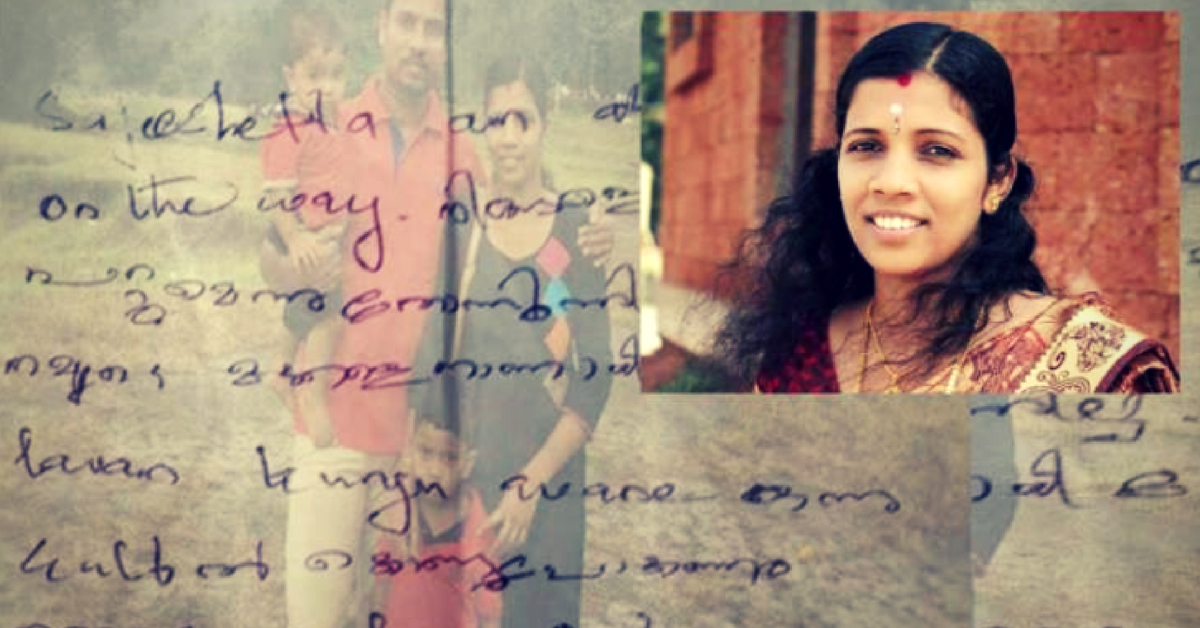 The Nipah virus outbreak in northern parts of Kerala has claimed up to 10 lives in the past 48 hours.

“Sajeeshetta, I’m almost on the way. I don’t think I will be able to see you again. Take care of our kids well. Ensure that you take the little one to the Middle East, at least once. PLEASE, don’t remain single, as our father did.”

This was the parting letter that Lini Puthussery, a nurse who was part of the team treating the first Nipah-infected patient at Perambra Hospital in Kozhikode, wrote to her husband, Sajeesh, before she succumbed to the fatal viral fever herself.

The 31-year-old mother of two, had to be cremated even before her family could get one last glimpse of her, as the hospital had a strict safety protocol in place for such an event, that it could not deviate from.

The Nipah virus outbreak in northern parts of Kerala has claimed up to 10 lives in the past 48 hours, with some casualties arising from the same families.

While alerts and precautionary measures by the state health department are being circulated at every possible platform, reports of incoming patients who are displaying symptoms associated with the viral fever, are resulting in a widespread scare across the state, especially because the fatal disease is communicable through physical contact.

Lini’s poignant letter has been shared across social media with the hashtag #RIPAngelLini, and many believe that it epitomises the young woman’s dedication to her thankless profession.

CM condoled over the demise of Lini, the nurse who died of infection while taking care of Nipah virus affected patients. It is saddening to know that she lost her life while serving others. Her selfless service will be remembered. pic.twitter.com/RaE973xRJ2

This is indeed a tragic incident and an immense loss for Lini’s family. We hope that they find the strength to carry on, and forever remember what a remarkable wife, mother, nurse, and most importantly, human she had been.