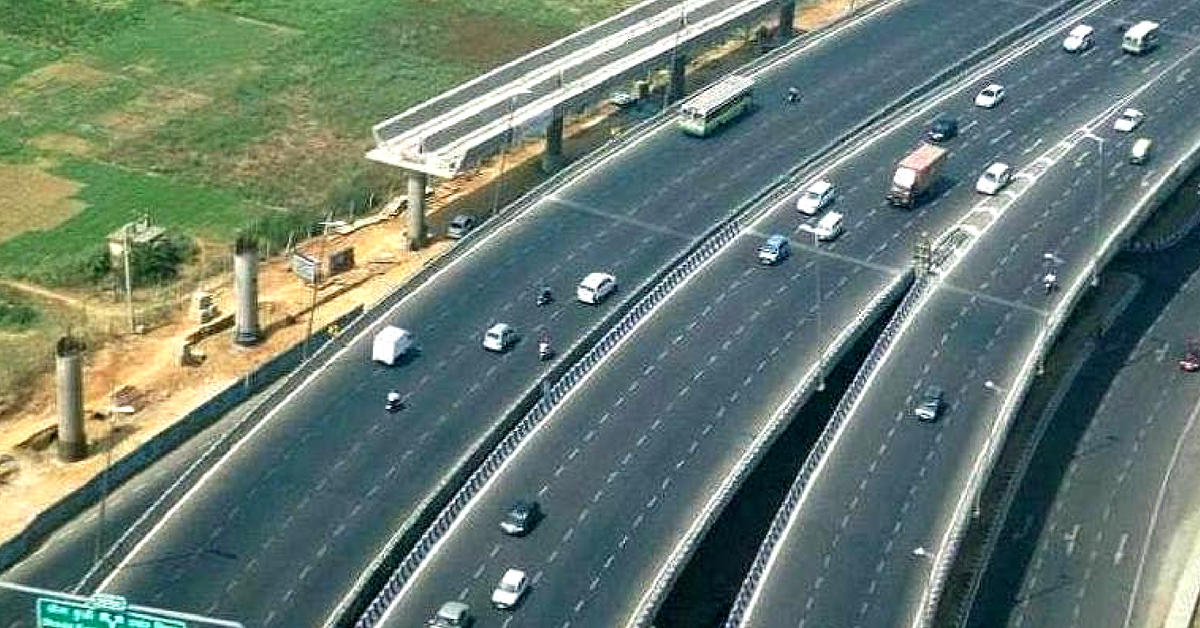 India’s longest proposed expressway will have multiple access-control lanes, and other features.

How many of you love hitting the road rather than taking the conventional, overcrowded train, or the boring, clinical flight? The smell of fresh air hitting your face with increasing velocities as you steadily climb through the revs on your vehicle is truly a different experience altogether. Hitting the highway on a road-trip is delightful, and now, this long expressway is going to see petrolheads fulfil their desires. Tarmac addicts from India will love the Purvanchal Expressway- the country’s longest proposed expressway.

Here are five interesting facts about this proposed construction behemoth.

1. The 343 km six-lane access-controlled expressway, expandable to eight lanes, will connect Lucknow to Ghazipur. It will pass through Barabanki, Sultanpur, Faizabad, Ambedkar Nagar, Azamgarh, Mau and Ghazipur districts. It will be built on the (EPC) mode of engineering, procurement and construction.

2. The expressway will improve connectivity, making it seamless for nine of the state’s agricultural districts to access the state capital, and India’s capital, via the 165 km Agra-Greater Noida Yamuna Expressway, and the 302 km Agra-Lucknow Expressway.

3. The project is expensive and will cost approximately Rs 23,349 crore. Out of this, Rs 11,800 crores will be spent in construction, while around Rs 6,500 crore will be the cost of the land.

The project is an important one, given that it is expected to transform remotest and most underdeveloped regions of Uttar Pradesh. Awanish Awasthi, CEO, Uttar Pradesh Expressway Industrial Development Authority, told the Financial Express that most of the land has already been acquired. An State Bank of India-led consortium of banks has agreed to lend Rs 8,500 crore for the project, and the state government is looking out for cheaper credit options.

You may also like:- 10 Facts About India’s Longest Highway Tunnel That’ll Leave You Breathless

A 343 km expressway requires heavy civil construction work, and greater efforts to maintain it and keep it in the best shape. Hopefully, drivers will be prudent and responsible.