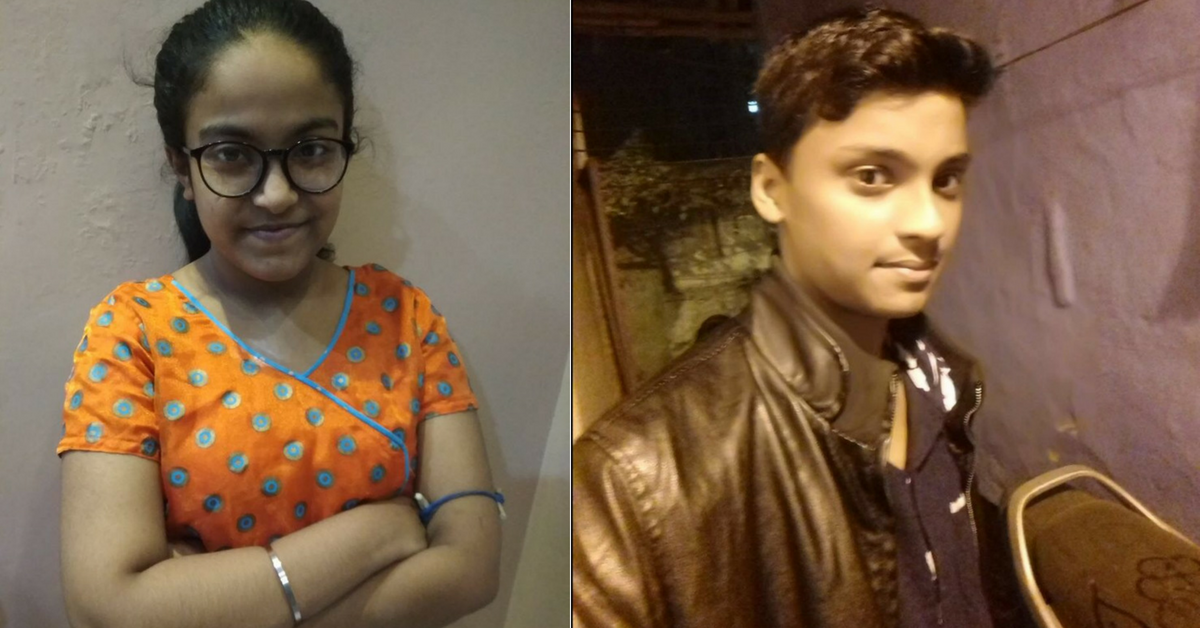 Today, we celebrate the success of Ombhini Bhattacharjee and Rishav Sharma--two students of class 10 who did well, despite the many challenges they faced.

Results for the board exams for classes 10 and 12 under the ICSE Board (Indian Certificate of Secondary Education) were announced yesterday, May 12, 2018. Soon after, Facebook and WhatsApp groups were abuzz with congratulatory messages between students and parents.

One school in Kolkatta that has many reasons to rejoice is the Union Chapel School, which was established more than 50 years ago.

Today, we celebrate the success of Ombhini Bhattacharjee and Rishav Sharma–two students of class 10 who did well, despite the many challenges they faced.

Ombhini lost her father to a prolonged illness when she was in class 7. Most of the family’s savings went towards his medical expenses. There were days after her father’s demise when her mother was penniless.

“I had no option but to work in people’s houses. I am not ashamed of it because I chose not to ask for help, rather earned money myself to bring up my daughter,” her mother, Archana Bhattacharjee, told The Telegraph.

Ombhini has done her mother, teachers, and school very proud by scoring 86 in English, 96 in Hindi, 87 in History and 84 in Computer Science. She now wishes to take up the commerce stream.

The school is hopeful that sponsors will come forward and help Ombhini continue her studies.

Ms Anjela Ghose, Principal, Union Chapel School, says, “We are a first-generation-learners school. The kids who come to us are from very diverse economic backgrounds. Ombhini is one of our regular students. She is extremely hard-working and determined to succeed. She did not let her adverse situation impact her academics.”

After the death of her father, the school gave her a concession on the school fee which enabled her to continue. Many teachers came forward to pool in money to ensure that Ombhini continued in school.

Another student making the same school proud is Rishav Sharma, the son of a barber. His father would set up shop close to school on a pavement. He suddenly collapsed one day due to a neurological disorder.

The breadwinner of the family, he was supporting 13 of them. Ms Ghose says, “Rishav stopped coming to school after that because they could not afford to pay the fees. We had to convince him to return.”

Without any external help, Rishav has scored 62% in his examination.

His father is now on the path of recovery and with the help of the school, has been placed at a salon.

These two students not just motivate us but also reiterate the idea that anything can be achieved if one but sets their mind to it.

If you wish to sponsor the education of these achievers, reach out to Ms Angela Ghose at lsaghose@gmail.com. You may also call her on 9830124289 to know more about them.