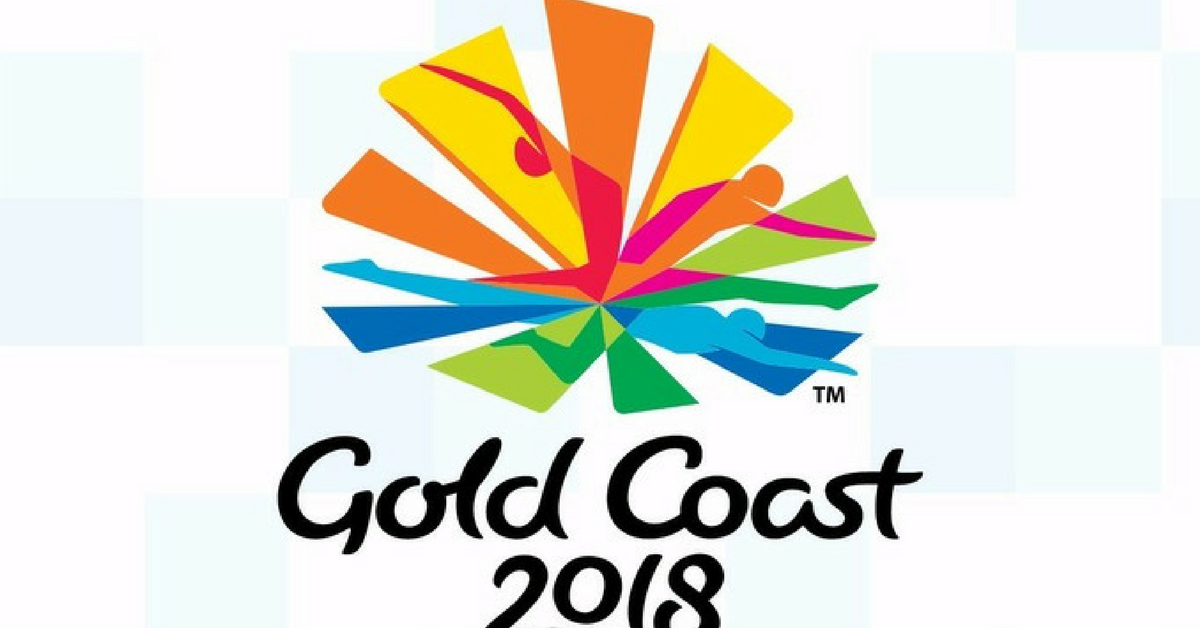 On Sunday, April 15, you can watch the most interesting match you may have ever seen!

What is the most interesting match for Indians? The answer is obvious – A cricket match!

What is even more interesting than a cricket match for Indians?

The answer is even more obvious – A Cricket match between India and Pakistan! (or Australia even).

But on Sunday, April 15, you can watch the most interesting match you may have ever seen – and it is not a cricket match.

This is the finals of the Women Singles Badminton of the ongoing Commonwealth Games. And before even the match begins, we can assure you a gold medal for India!

That’s because the other country India is playing against is India itself!

Indeed, the Finals will be played between India’s PV Sindhu and Saina Nehwal on Sunday. And while we were may have a hard time deciding who to back, it is certainly a must-watch time. Catch the match soon after the mixed doubles final at 4:30 AM tomorrow.

The matches of the Commonwealth Games 2018 are being played at the Carrara Sports Arena in Gold Coast, Australia.