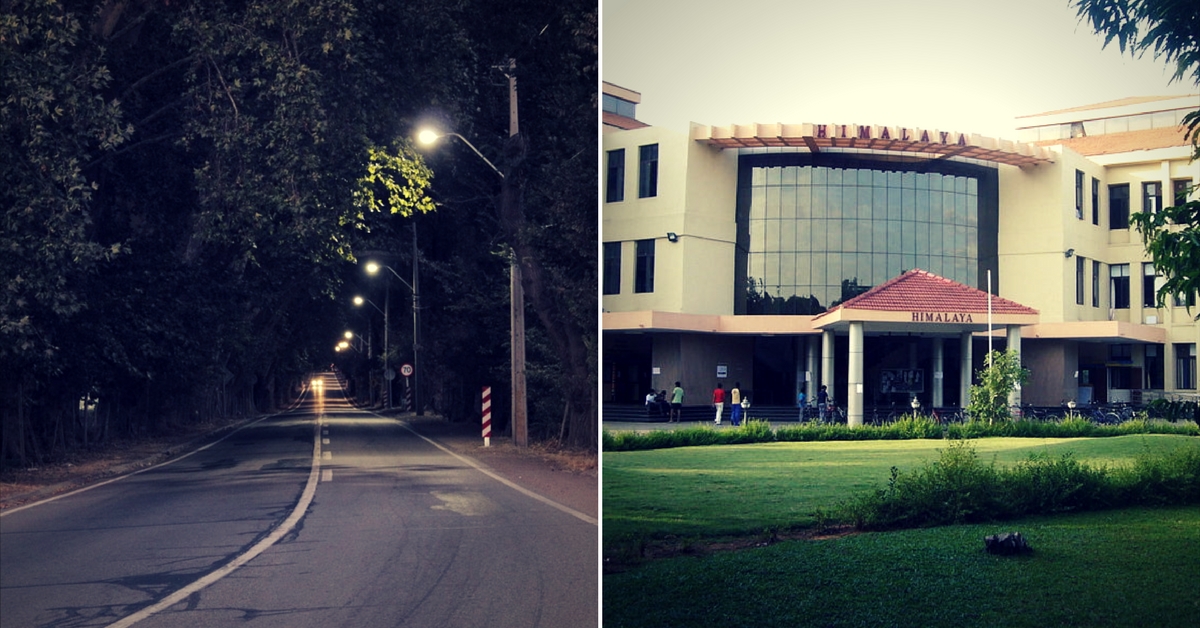 IIT-Madras students want to save Chennai a tidy sum, by cutting down on unnecessary power consumption.

To address the problem of power wastage, a team of students at IIT-Madras has developed an intelligent lighting system, which ensures that street-lights are at their maximum brightness, only on detecting vehicular movement. When roads turn empty, the lights go dim by around 30%.

Chennai drains 331.32 megawatts of electricity, spending Rs 52.08 crores per year, on street lighting. Out of this, around 30-40% goes waste. The Greater Chennai Corporation maintains 2,77,902 street-lights, of which just 1,71,229 are energy-saving LED lights.

This is the first-of-its-kind system in India, said Sushant Uttam Wadavkar, a second-year mechanical engineering student and one of the team members, to the New Indian Express. He claims it is possible to save over 40% of power, through this intelligent lighting system. It is cost-effective and easy to maintain. People don’t use street-lights for all 12 hours of the night, and the lights need not be at maximum brightness during these times.

The 4-member student team explains that the mechanism is relatively simple. The system, called i-lighting, is an integrated system with a control module, sensor module and an LED driver. The control module is the system’s brain. It has a microcontroller unit (MCU), which synchronises the various modules, and performs some basic calculations. The street-lights can exchange data between each other and with the cloud, thanks to the control module, which uses RF communication and cell networks to transfer data.

The sensor module consisting of sensors like the Passive Infrared Sensor (PIR) and ultrasonic sensor, is responsible for detecting the presence of cars, bikes and pedestrians. The LED driver then controls the amount of power supplied to the LED panel, allowing the brightness to be varied.

The project was tested on the IIT-Madras campus, in various places, and the results were favourable. The lifespan of the system is 15 years.

You may also like: How an 18-Year-Old Made It to IIT after Living in a Jail for Two Years

The student team, mentored by two of their professors, wishes to approach the State government, under the vision of Smart City, for the next stages of project implementation. The students mentioned that the outdoor system doesn’t cost much, and the amount can be recovered in three years.