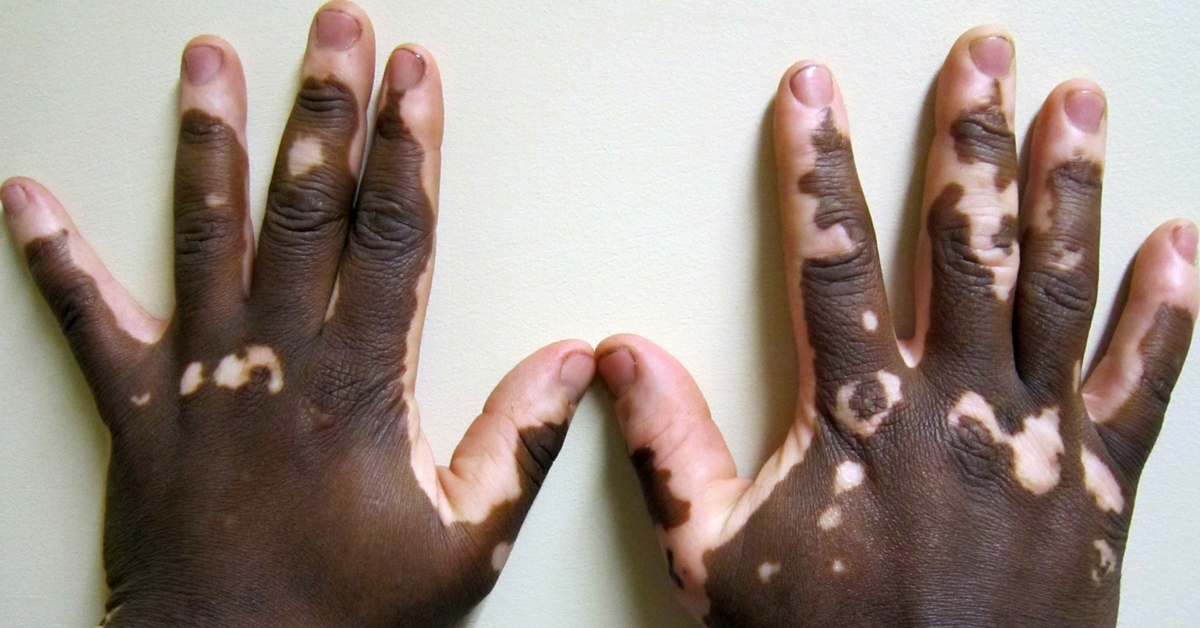 Lukoskin was initially developed in 2012, following many comprehensive research and clinical trials by scientists of the Defence Bio-Energy Research (DIBER) centre at Haldwani, Uttarakhand.

Vitiligo or Leucoderma is a skin condition, which affects close to 2-5 percent of the population in India. Vitiligo is not usually medically harmful, and is non-contagious, but can cause white spots or patches to appear on the skin.

Because vitiligo affects a person’s appearance, the social stigma attached to the condition is so severe that it is believed to leave social and psychological scars on those suffering from it.

While there are various kinds of medicines and treatments across the globe, that can help to keep the condition at bay; there is no cure for vitiligo and the treatments are either costly or single component based, with a very low level of efficacy.

However, DRDO scientists have developed Lukoskin, an Ayurvedic drug, and claims that it can greatly ease vitiligo.

“Allopathic medicines mask the disease, and the patient feels that he/she is healed, but it is not so. Once the patient stops taking the medicine, there is a relapse. However, this is not the case with herb-based medicines,” said Hemant Pande, a senior DRDO scientist, reports DNA.

Lukoskin was initially developed in 2012, following many comprehensive research and clinical trials by scientists of the Defence Bio-Energy Research (DIBER) centre at Haldwani, Uttarakhand.

Comprising of an ointment and an oral liquid, patients consume the drug over a period of 300 to 400 days for effective results. AIMIL Pharmaceuticals in Delhi have been given the authority to manufacture the drug.

You may also like: DRDO Goes the Extra Mile to Give the Olive Ridley Turtles a Bright Future

Following its presentation at the International Arogya Festival 2017 in Delhi, which was organised by the Ministry of Ayush, Lukoskin is slowly beginning to receive attention from pharmaceutical companies across the globe.

With more people switching to ayurvedic and herbal medicines, the government intends to make the drug accessible to not just Indian markets but international ones as well.

There is a lot that needs to be done to change the social perception towards the skin condition, but we hope that through this medicine, many people who have been subjected to lifelong jeering and shaming can finally lead healthy lives.

(Update: An earlier version of this story indicated that the drug could cure vitiligo. However, the drug eases symptoms of the same and does not cure the condition. The error is regretted. )