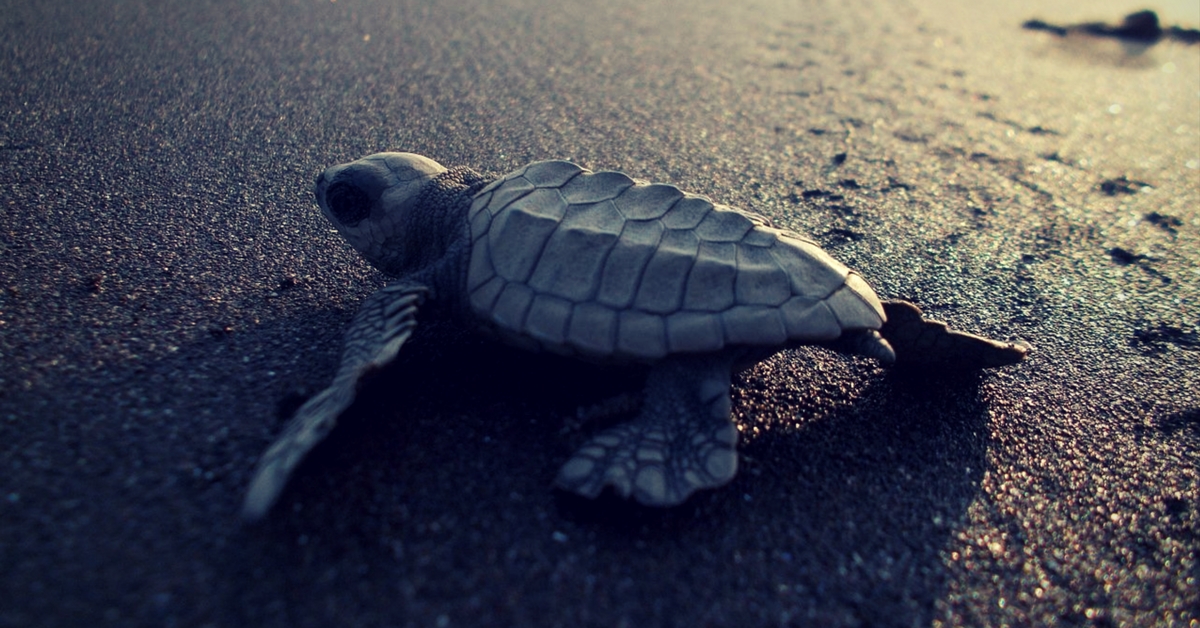 Cited as the world’s largest rookery of the critically endangered species, the tranquil beach of Gahirmatha is a vital mating and nesting site for the turtles.

Located on the coastline of Odisha, Gahirmatha witnesses a mass congregation of Olive Ridley Sea Turtles every year.

Cited as the world’s largest rookery of the critically endangered species, the tranquil beach is a vital mating and nesting site for the turtles, besides being the genesis point for millions of baby turtles who head out to the Bay of Bengal after hatching.

To ensure that the turtles arrive safely on the beach, the Defence Research Development Organisation (DRDO) has gone ahead with the decision to switch off the bright artificial lighting during the nesting period at the integrated missile-testing centre in Abdul Kalam Island, which is located off the coast of Odisha.

“As many turtles have already arrived on the sea water of Gahirmatha marine sanctuary, we have decided to switch off the lights, restrict our missile testing and other major activities in order to protect them. DRDO has been helping forest officials conserve the turtles as the Nasi-1 and Nasi-2 islands within Gahirmatha are situated near the Abdul Kalam Island,” Chitta Ranjan Ojha, who is a senior scientist of DRDO at Chandipur told The New Indian Express.

The issue with the bright floodlights is that these end up disorienting hatching turtles and adult females.

You may also like: Olive Ridley Turtles Have Better Chances of Survival Today, Thanks to These Odisha Villagers

According to Subrat Patra, the Forest Range Officer of Gahirmatha, the state government has taken the additional measure of banning fishing in the sanctuary from November 1 to May 31, as the turtles mate on the surface of the seawater and could end up as prey in the fishing nets.

“Five years ago, the International Union for Conservation of Nature (IUCN) had helped Dhamara port install turtle-friendly light systems in Nasi-1 and Nasi 2 islands. These lights have no mercury vapour, and only sodium vapour lamps have been installed. All lights have been directed towards downward, for which sky is not glowing in the lights”, Patra added.

It was in 1997 when the issue of artificial lighting disorienting the turtles was first broached by celebrated environmentalist late Bankabihari Das, who had requested the then DRDO chief, Dr APJ Abdul Kalam, to not test any missile during the mating season from November to May.

Following this, various conservation endeavours have taken up by state and non-profit organisations.

2016 proved to be a fantastic year, as a record number of 6,0,4046 Olive Ridley sea turtles were documented to have turned up on the Nasi-1 and Nasi-2 islands from February 22 to March 3, thus breaking the nesting record after a 16-year spell.