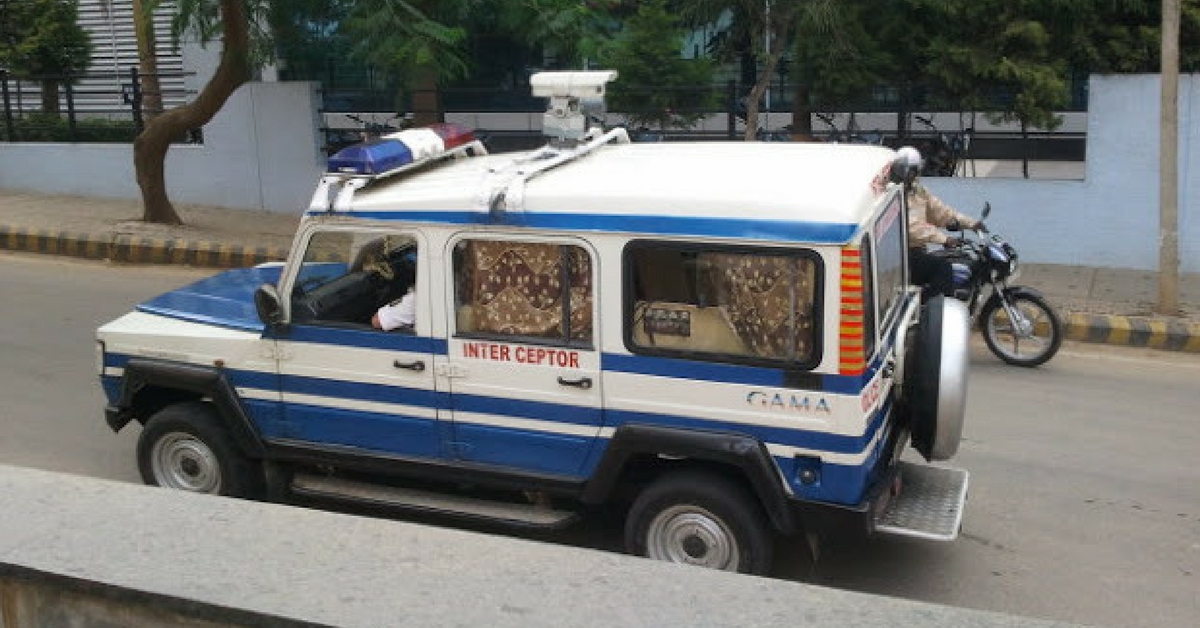 On January 6, 2018, Union Home Minister, Rajnath Singh, tweeted a list of the top 10 police stations in the country.

SMART Police (S-Sensitive and Strict; M-Modern with mobility; A-Alert and Accountable; R-Reliable and Responsive; T-Trained and Techno-savvy) was a concept introduced by the Prime Minister, Narendra Modi, in November 2014, and the police stations were judged using this concept.

The Intelligence Bureau was entrusted with the task to identify the best-performing police stations, and the Quality Council of India (QCI) was employed to collect and process the data.The QCI assessors completed field visits of all the shortlisted police stations and submitted their reports. This entire exercise took eight months to complete.

While the RS Puram Police Station (Coimbatore) bagged top honours, other police stations were recognised for their accomplishments as well.

Delhi’s Kirti Nagar police station—ranked 10th best in the country—is a welcome addition to this list as Delhi’s police force has been in the limelight for all the wrong reasons.

Here are some unique initiatives that were taken by the Kirti Nagar police station, to make the lives of people in its jurisdiction area, easier!

1) Websites: According to a report in HT, Delhi’s Kirti Nagar Police Station is the only one in the Capital with its own website which displays a complete list of all its 135 police personnel and their contact numbers. From the station house officer to the junior-most constable, the website displays the name and details of every cop on its roll. The initiative aims to make people in the jurisdiction area feel that a cop is just a call away.

2) Skill Development Schemes for Youth: The Delhi Police has launched YUVA—a skill development programme under the Pradhan Mantri Kaushal Vikas Yojana (PMKVY). Through this, the Delhi police is providing employment opportunities to vulnerable youth. The programme has been implemented in five stations across the capital, including Kirti Nagar.

3) Alarms for senior citizens: Kirti Nagar is again a pioneer in this aspect. They have installed more than 200 alarm bells in the homes of elderly residents in and around the area. In the case of an emergency, the residents can ring the bell, and a notification will immediately reach their neighbour, who can then call the police.

The above practices are citizen-centric. Apart from these, the police station is also improving the quality of the work life of police personnel with initiatives, like providing a library so that cops, as well as visitors, can read, and unwind. Other amenities include a separate room for women constables, natural lighting, a safe armoury room, etc.

You may also like:– These 10 IPS Officers Made 2017 Better With Their Amazing Work

These positive initiatives will hopefully motivate the rest of Delhi’s police force to put in more than their 100 percent when it matters!