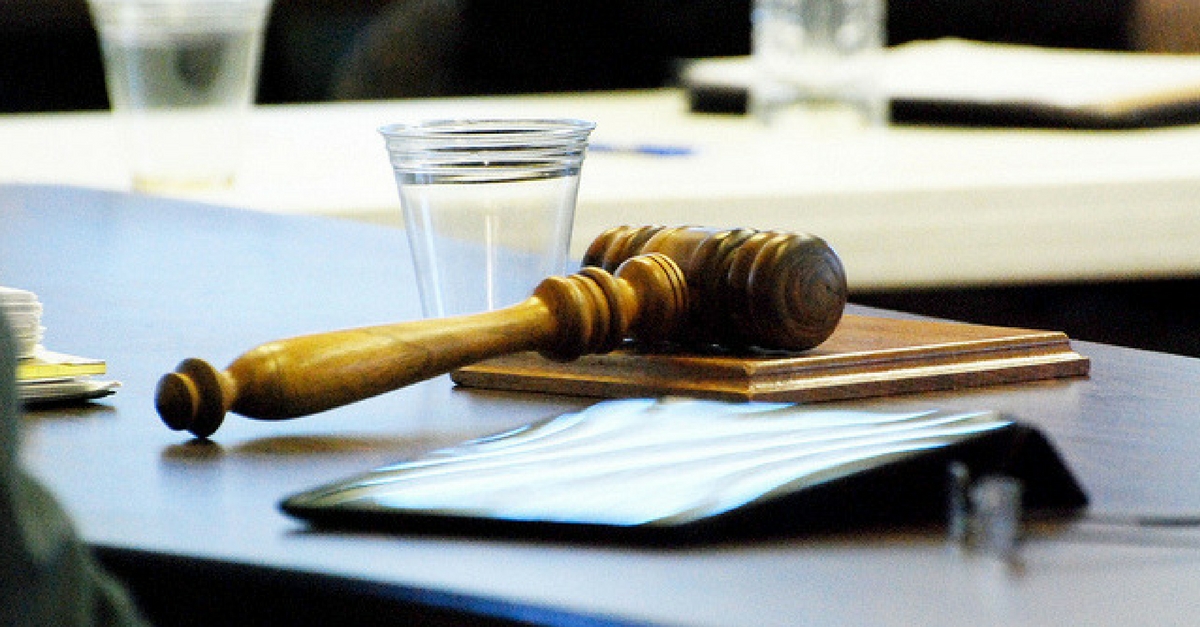 Now that the Supreme Court has waived off this atrocious practice, there are few questions that need conscious concern at this stage.

India is a homeland of distinctive traditions and cultures in the world. Religious resilience and religious differences have been both built up in the nation by laws and customs. India as a nation has secularism revered in its constitution, yet there is disagreement with this entire idea of secularism, especially when on personal laws.

The befuddling mixture of fragmented sections of Indian society and their personal laws end up straining the secular pattern of India several times. One such instance to which Muslim women have been subject to since time immemorial is the exorbitant drilling of ‘Triple Talaq’, also popularly known as ‘instant divorce’.

Talaq-ul-Bidat is considered most sinful as an innovated form of divorce, which is against the letter and spirit of the Quran.

It has been characterised by the unequivocal right of the husband to divorce his wife, while the wife cannot do the same. The wife can divorce her husband only if such a right has been delegated to her by the husband.

The fundamental footing of Muslim law is choreographed by the tenets of the Quran and the Sunnah (Hadiths). Hence, for any principle to become law, it is bound to emerge from either source. If a problem is resolved by the tenets of the Quran, it becomes a final ruling of Shari’ah. However, if not, then the traditions of the Prophet documented in the form of the hadiths is considered.

Apparently, there is no Quranic basis to establish that three divorces on a single occasion will amount to an irrevocable divorce.

You may also like: Why the Triple Talaq Verdict Matters to Me: A Woman’s Moving Story

Recently, the Hon’ble Supreme court of India waived off the practice of triple talaq, declaring it to be ‘unconstitutional’ and an infringement of the ‘rights of Muslim women’. It has been observed that this draconian form of divorce is repugnant to the principles of natural justice and violative of Article 14, Article 21 and Article 25.

Now that the Supreme Court has waived off this atrocious practice, there are few questions that need conscious concern at this stage.

Firstly, the Sachar committee conducted a survey, showcasing that only 0.44% of divorces can be attributed to the triple talaq pronouncement at one sitting in the Muslim community.

Therefore, it is very evident that bringing in new legislation altogether would reflect a misuse of judicial power.

You may also like: Triple Talaq Debate: 16-Year-Old Utters the Word Thrice to Fight for Her Right to Be Educated

Getting deprived of rights is an outcome of not being educated enough and lack of wherewithal. As a result, women abandon all legal options and continue to live a life of misery after divorce.

The major concern at the present stage is not the manner in which Muslim women are being divorced, but the handicapped behaviour of both law and society when it comes to protecting women after divorce.

What the government, and we in society, need to address is the issue of gender justice.

A study should be conducted about the effectiveness of divorce proceedings and bring about changes, both through legislation and other measures, to provide a support system to women.

Unless the issue of empowerment of women is addressed, the practice of women being unfairly treated will remain unresolved.

Constitutional morality can only serve the cause of women if constitutional values are respected. What needs to be changed is the patriarchal mindset and social prejudice.