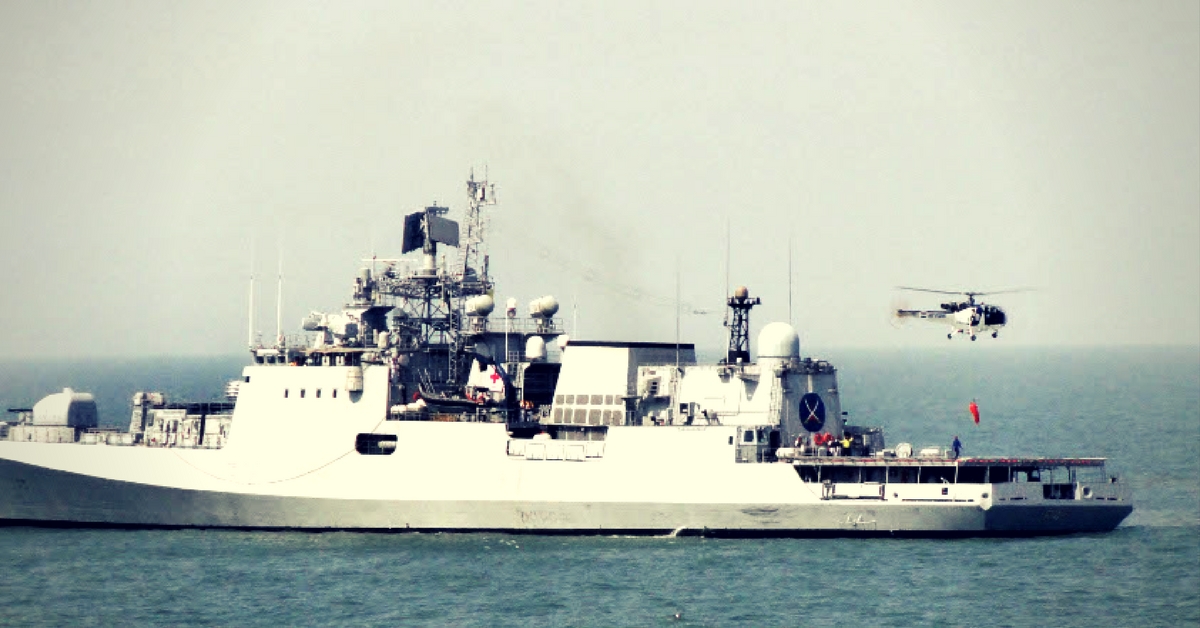 This plan of action to fortify the Coast Guard force with offshore patrol vessels, boats, helicopters, aircraft and critical operational infrastructure was given the green signal at a meeting presided by Defence Secretary, Sanjay Mitra, this month.

To safeguard India’s 7,516km coastline, the government has approved a ₹31,748 crore ‘definitive five-year action programme’ for the Coast Guard – the defence ministry’s smallest armed force after the Army, IAF and Navy.

This plan of action to fortify the Coast Guard force with offshore patrol vessels, boats, helicopters, aircraft and critical operational infrastructure was given the green signal at a meeting presided by Defence Secretary, Sanjay Mitra, this month.

The 175-ship and 110-aircraft model will fill operational and communication gaps, and in turn bolster its capabilities to safeguard coastal security, island territories, offshore assets and marine environment. It will also help them get cracking on anti-piracy, anti-smuggling, oil-spill and pollution-control operations.

India’s 7,516km coastline has over 1,382 islands and an Exclusive Economic Zone (EEZ) of 2.01 million sqkm. EEZ refers to an area of coastal water and seabed within a certain distance of a country’s coastline, to which the country claims exclusive rights for fishing, drilling, and other economic activities.

The 2020 plan is currently headed by Rajendra Singh as the director-general. “The force already has 65 ships and interceptor crafts/boats under construction. Moreover, the acquisition of 30 helicopters for over 5,000 crore is also underway,” a source told TOI.

The report stated that over 16 indigenous Dhruv choppers have already been ordered from Hindustan Aeronautics Ltd. and the process of acquiring 14 twin-engine EC-725 tactical choppers, which have the capacity of carrying over 30 passengers, from Airbus is in its final stages of approval.

“The existing 42 stations (20 were sanctioned after 26/11), under the five regional headquarters at Gandhinagar, Mumbai, Chennai, Kolkata and Port Blair, will also be fully-developed and made ‘smart’ with better infrastructure,” TOI reports.

The Coast guard has an existing workforce of over 1,600 officers, 9,000 uniformed personnel and 1,200 civilians. It acts as the lead intelligence agency for coastal and sea borders, and is basically a non-military maritime security authority, which only joins forces with the Navy in times of war.

After the 26/11 attacks highlighted the lack of connectivity between intelligence agencies and security agencies, the Navy and Coast Guard have doubled up their maritime security. The action plan 2020 will a step in this direction.