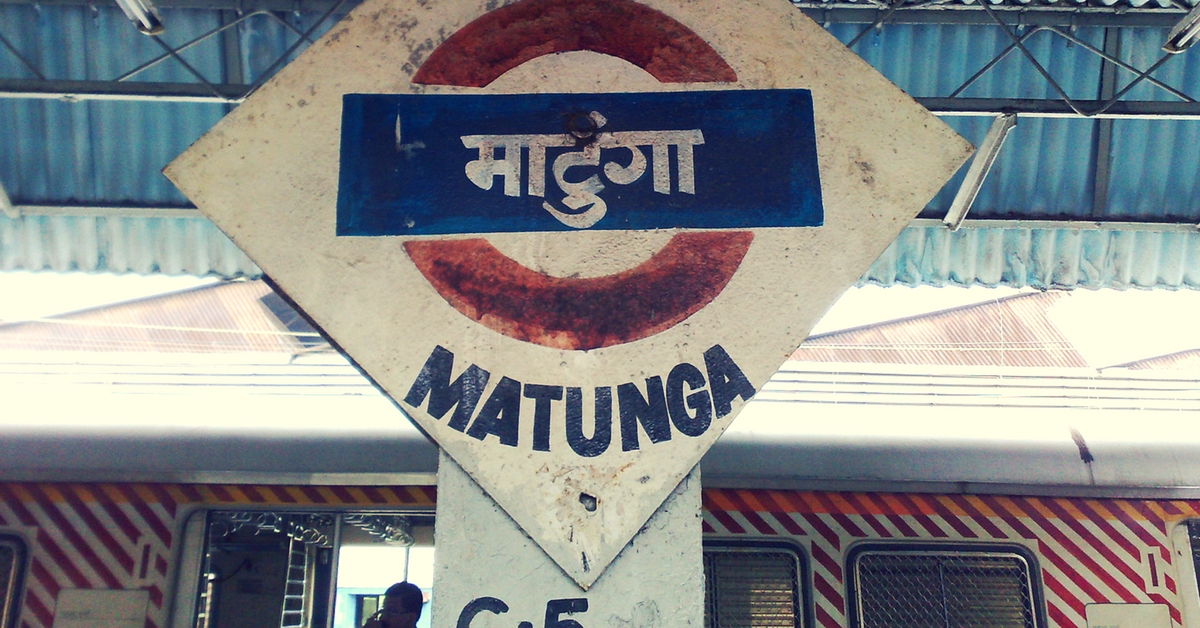 From the ticket checkers and booking clerks, to the station master – the entire crew consists of women at this busy station.

Owing to the odd hours and the nature of the job, you won’t find many women working at railway stations. The ones who do work are usually made to sit behind a desk. Very rarely would you spot a woman TTE or TC in the Indian Railways. The jobs of booking clerks and ticket checkers are primarily male dominated, as safety is an issue for women. But the Central Railway has attempted to challenge that. It recently hired a staff of 30 women at the suburban Matunga Railway Station in Mumbai, turning it into a station with an all-women crew – a complete ladies special station.

Not only does the all-women staff include booking clerks, RPF personnels and ticket checkers, the station master too is a woman. Mamta Kulkarni, from the Mumbai division, is also the first-ever woman station master. She joined the Indian Railways in 1992.

It has been two weeks since the ladies have been manning the Matunga station, a very important one on the Central Railway line.

“Our experience has been very smooth, or say, somewhat magical. In my career spanning 25 years with the Railways, I never thought of working with an all-women staff,” Mamta told NDTV.

Unlike most women TTE and TCs in the Indian Railways, the Matunga staff don’t only deal with female passengers – they now confidently ask the male passengers for their tickets. This move has also helped with the safety factor. The staff feels safe to know that there are a number of women RPF and police outposts near the station, so working at odd hours isn’t a problem anymore.

“We in Central Railway are convinced that there is no tool for development more effective than empowering our women and the ladies special station speaks all about it.” D K Sharma, general manager of Central Railway, told NDTV. He was also the one of those who proposed this idea be made a reality.