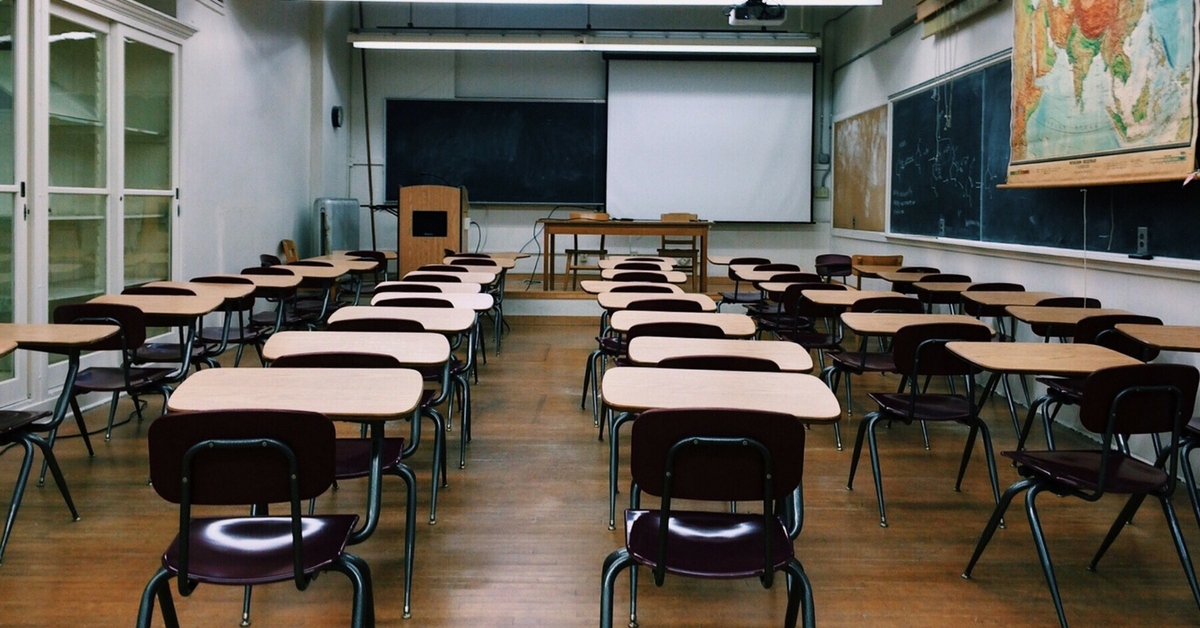 Earlier in November 2016, the high court had reportedly directed the state government to furbish the schools with basic essentials within a period of three months.

After the state government failed to provide even basic infrastructure facilities for children studying in government schools in Uttrakhand, the High Court has put a restraint on purchase of any kind of luxury amenities for government authorities on Thursday.

Putting a complete hold on procurement of cars, furniture, air conditioners, etc. by the state government till any implementation of the order, the division bench of justices Rajiv Sharma and Alok Singh described the situation as a sorry state of affairs, as reported by TOI.

Earlier, in November 2016, the court had reportedly directed the state government to furbish the schools with essentials like benches, desks, blackboards (with chalk and duster), computers, as well as a well-stacked library and a well-equipped science laboratory within a period of three months.

Pulling up the Secretary (education), the court demanded information about concerned fund allocation and its lack of application.

“Since the state government miserably failed to provide minimum bare facilities in schools like benches, desks, blackboards, hygienic separate toilets for boys and girls, water purifiers and ceiling fans, the state government is restrained from buying luxurious cars, furniture and air conditioners, etc. till further orders of this court,” the order said.

The order came into effect following a 2014 PIL filed by Deepak Rana, a Dehradun resident, alleging the lack of basic amenities in government schools.

You may also like: I Met the Man Who Brought Social Inclusiveness to a Forgotten Village in Uttarakhand

Taking a stern stand, the bench pronounced that every child was entitled to education and basic amenities pertaining to it by the state and cited the necessity of toilets that was interrelated to a child’s health. “The state must give top most priority to education,” the bench remarked.

The court also went on to call the state bureaucracy ‘insensitive’ and ordered the administration to “comply with the judgment or stop the salary of all gazetted officers of the state.”

The court also ordered the construction of separate and hygienic toilets for boys and girls in the schools.

“It is a pity that even after more than 68 years of independence, we are making children sit on mats,” it said.