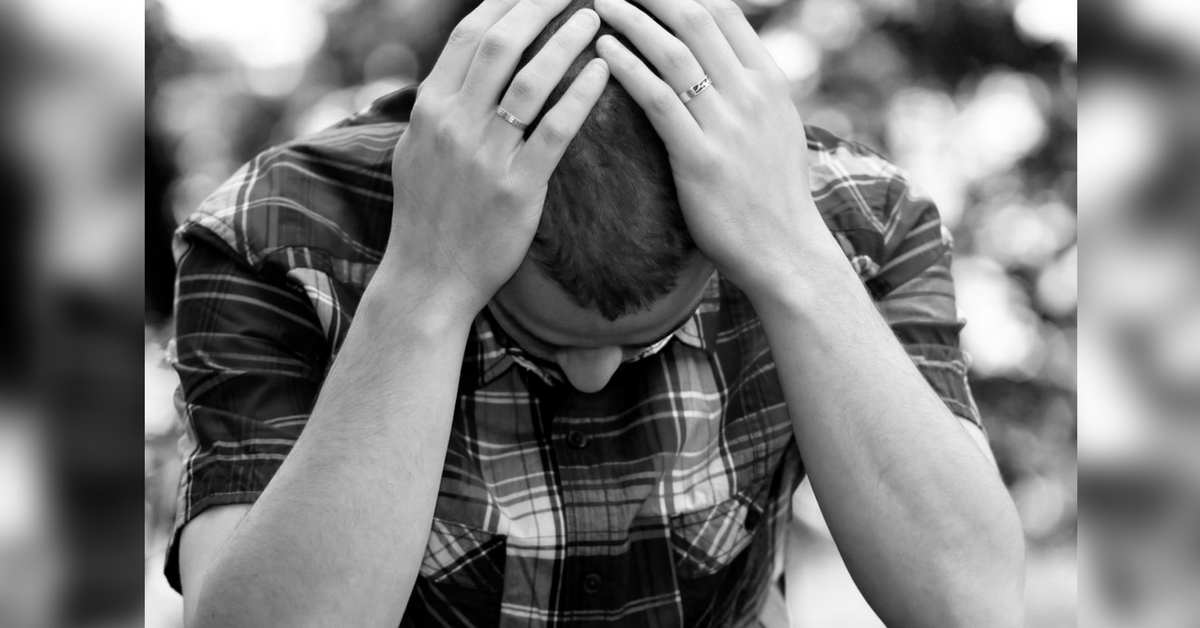 With men being as vulnerable to sexual harassment as women, why is our law not gender neutral?

It all started on 26 November, 2015, with one tweet. The 140 character feed on Twitter has since grown into a story that gives stalking and harassment a whole new perspective.

For over two years, Vijay Nair, CEO of Only Much Louder (OML) has been subject to cyber stalking and harassment. So what, you may ask. The twist in the tale is that it was a woman who stalked him.

The very thought of a woman harassing a man is something of a laughable matter in our society. It is taken to mean that the man was not ‘man enough’ to handle the situation and take care of it. How does a decent man protect himself in such a situation? Unfortunately, the law mirrors the skewed perceptions of society, and offers absolutely no protection to harassed men.

At present, sexual harassment laws in India are not gender-neutral. The law is silent on how to deal with a woman who is harassing a man. In 2010, Economic Times conducted a survey and it was reported that, men are as vulnerable as women to sexual harassment in India, but unlike women, the law offers no protection to them.

This is not an unnoticed lacuna. In 2013, the Justice Verma Committee recommended reforms to sexual harassment laws and proposed the passage of a gender neutral law. However, this suggestion did not find place in the Criminal Law (Amendment) Act, 2013.

In fact, as the name of the law – The Sexual Harassment of Women at Workplace – itself suggests, it aims to protect women from sexual harassment and fails to recognise that the man can also be the aggrieved party.

Minu Dwivedi, partner at J.Sagar Associates says, “Since the law only protects the interests of the women when we make policies for companies for our clients we ensure that we draft gender neutral policies.Personally I don’t understand why the law is not gender-neutral, that would be way forward.” She also mentions how many firms, in a bid to reduce instances of potential sexual harassment at workplaces, have started implementing all sorts of measures, including limiting alcohol consumption at office get-togethers. But these are not real solutions.

You may also like: This Gritty Woman Started Her Crusade Against Sexual Abuse When She Was Just 10!

Over 50 countries have legislations or labour codes to prevent sexual harassment at work. These laws and rules are largely governed by every country’s culture and understanding of gender equality. While countries like the USA, UK, Australia and Germany view men and women as equals and allow for complaints to be filed by either, some countries like India still discriminate between genders.

Neha Shah (name changed), working with a logistics company in the Capital says, “While we have the law in place, I don’t see it as being useful. Personally, I do not get why the law only lays safeguards for women. I know for a fact that men need this legislation as well. There is a lot of harassment that they also have to deal with from the superiors.”

The belief that only men can abuse is one that needs to be changed. The Indian Parliament has time and again resisted making these laws gender-neutral. It’s time that this scenario changes for the better.