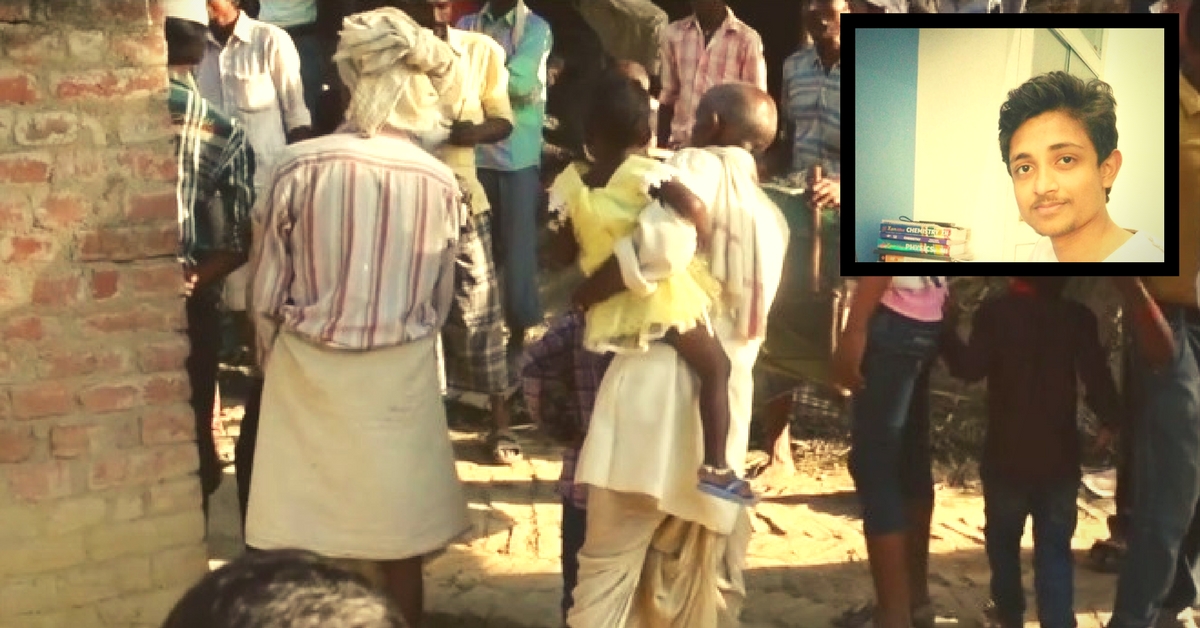 It was the rising crime rate that led 17-year-old Aditya to make a documentary and now he has won the Golden Beaver Award for it.

The Class 12 student of Manipal Public School, Lucknow, won cash prize worth Rs 50,000 for his documentary Brain’s Fault at the 7th National Science Film Festival held in Kolkata between February 14 and 18. This is the second time in a row that he has won in the category of films made by school students. Last year, he won for his documentary, Ants: A Tiny Creature.

The documentary aims to explore how the “physical and biological condition of the brain” plays a part in criminal behavior.

The documentary, which runs for 7 minutes 47 seconds, tries to explain the reason behind psychopathic behaviour.
“It is a thrilling experience to win an award for two years in a row,” he told The Hindustan Times.

The film featured some his friends, and the narration too was done by his friend.

On his Vimeo page, where he has shared a link to the documentary, he says, “Since ages, people have been judged by their deeds. Some deeds that are good and some bad. This film talks about those bad deeds.”

You may also like: He Started Shooting Films on a Mobile Phone at 21. In Five Years, He’s Won 102 Awards for 41 Films!

The festival, organised by Vigyan Prasar, an autonomous institution under the department of science and technology, aims to promote science filmmaking.

Aditya, whose film was shortlisted by a jury comprising eminent filmmakers, professors, media professionals and scientists, could not make it to the ceremony as he is busy preparing for his board examinations.

Aditya has made us proud by winning this coveted award. He does amazing work each time and is very talented, enthusiastic and dedicated about his work. We wish him all the best for his future endeavours,” his principal Anupama Shukla said.