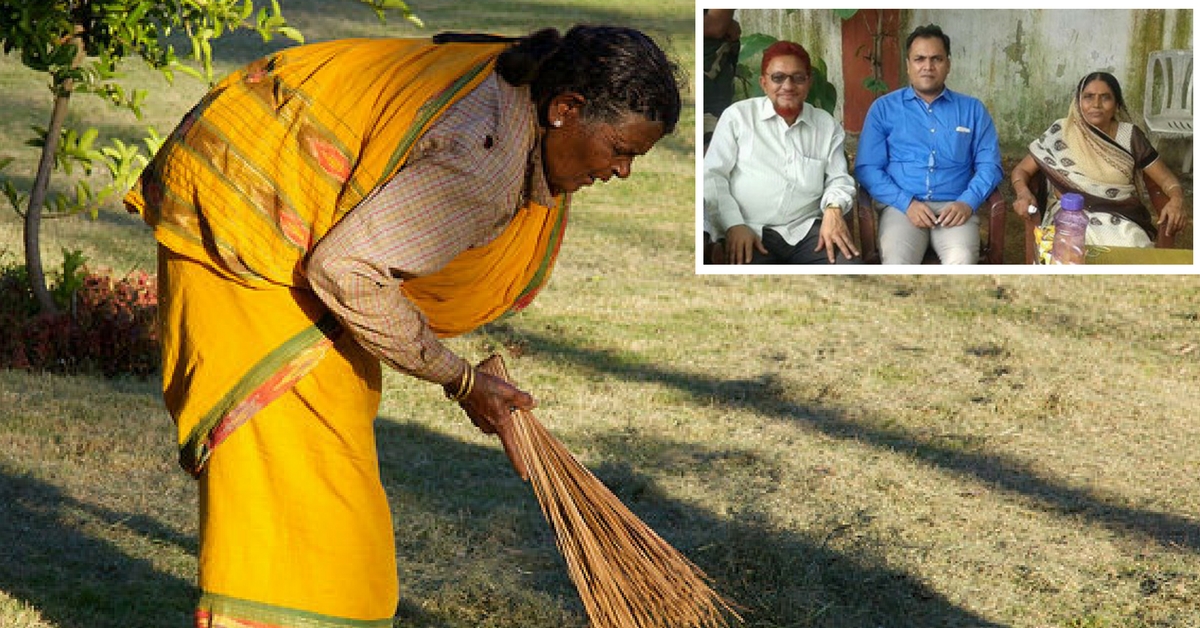 The day of one’s retirement is always a memorable one. But the farewell ceremony for 60-year-old Sumitra Devi, who worked as a peon at Central Coalfields Limited Township in Rajrappa, Jharkhand, was, by all means, a very special one!

In attendance at Sumitra’s farewell, along with her co-workers and the residents of the township, were her three successful children – one a District Collector, another a doctor, and the third a railway engineer.

Image for representation only. Source: by David Brossard, via Flickr

It was a proud moment for the mother who had raised her young sons through many adversities and difficulties in life. Virendra Kumar is a railway engineer, Dhirendra Kumar a doctor, and Mahendra Kumar the District Collector of Siwan in Bihar.

You may also like: Akola Collector Switches Roles with His Driver on His Last Working Day, Chauffeurs Him to Work

Even after her sons were settled and willing to take care of her, Sumitra Devi continued her Group Four job at CCL. The independent woman, who had started off by cleaning the streets of CCL township 30 years ago, wanted to make it on her own till the very end and retire as a proud woman.

According to a report by Financial Express, Sumitra’s sons talked fondly of their mother on the occasion and shared with those present the memories of how she had raised them devotedly, making constant sacrifices. Mahendra Kumar said, “No job is difficult in life. Everything becomes possible with honest hard work. My mother and we have seen tough times in our lives, yet she never let us feel broken or disheartened. I am proud that we all lived up to her hard work and expectations.”

On hearing their words of affection and gratitude, Sumitra Devi could no longer hold back her tears of joy. As quoted in another report by India Times, the proud mother introduced her sons to her superiors, saying “Sahib, for 30 years I cleaned the streets of this colony but my children are Sahibs like you.”