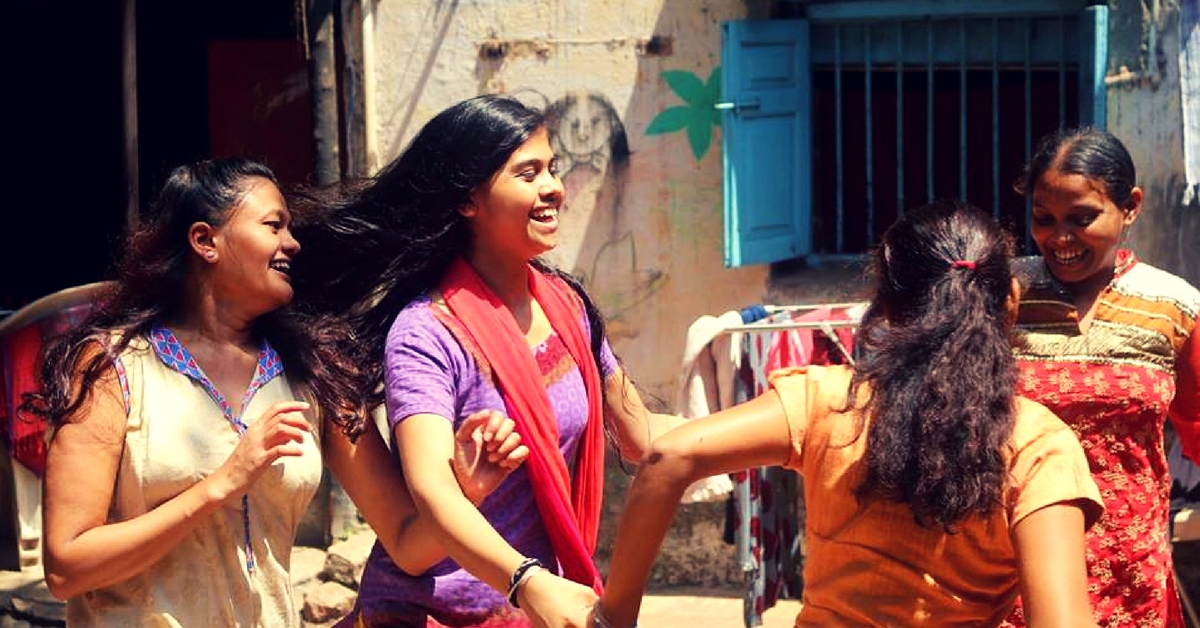 The Urja Trust was founded in 2012 by Deepali Vandana, a Mumbai based social worker. It is a non-government organisation that provides shelter to vulnerable women who are homeless or have run away due to domestic violence. They are housed in a shelter home when they come in but later shifted to group homes as soon as they start becoming financially independent.

The women are victims of trafficking, prostitution and economic discrimination. Yet, Deepali establishes in the beginning of her conversation with The Better India, “We should understand that these girls are not playing the victim card; they want to make their lives better and live independently.”

As a Dalit woman, Deepali understands the courage needed to stand up against the rigid social codes that classify people along the lines of caste, religion and gender. And it is this frustration and the desire to do social good that led Deepali to establish a trust that takes care of women who are left to fend for themselves.

Deepali sees that the women who come to Urja are extremely vulnerable because they have faced immense trauma in leaving their homes and families. She says, “When their basic rights are taken away or they are told not be ambitious, no one comes forward to help because they belong to marginalised sections of society. And more often than not, because they do not have any knowledge about their rights, they are easily exploited.”

The members of Urja believe and acknowledge that real change can occur only at the policy making level. “When a child is abandoned, a concerned party can register a complaint with the police and the child will be taken to a Child Welfare Committee. But this never happens with young women. They are treated as young adults but many of them are yet to realise their dreams. At the state and national levels, we are advocating creating more shelters to protect vulnerable young women,” says Deepali.

Every year, the Urja shelter is home to around 50 girls and has managed to rehabilitate 250 women in the past four years. Currently, 19 girls live in this shelter home that was once a garment factory.

Deepali says, “When we had just started out, people weren’t ready to gives us space to house single women. As you know, there is immense social stigma against women who chose to live alone and independently. People were very quick to make judgements about the character of the girls who joined us at the shelter.”

According to Deepali, the women arrive at Dadar station in Mumbai every week from far-flung areas such as West Bengal and Kerala. Approaching them isn’t easy because they are very suspicious of strangers. This isn’t surprising because so many homeless women are trafficked in Mumbai daily.

Once they’ve been brought in, the counsellors at Urja initiate conversations and ask them why they ran away. If the counsellors feel the problems are minor and can be corrected, they approach the women’s parents to try and get them to reconcile. But if a woman has faced immense trauma in her family, she is given both psychiatric and legal counselling during her stay at the shelter.

Apart from this, Urja also provides the women non-formal education and “non-traditional” vocational training. When asked to elaborate, Deepali says, “Women are taught to sew or they do beautician courses. We teach them animation, driving, typing, and sales also.”

In their non-formal education course, the women are taught the basics of math and English, after which they try and take the National Institute of Open Learning exams. They are later integrated into mainstream schools, according to their learning levels.

Once the girls are financially independent or find partners, they are encouraged to leave the shelter and make their own living. “There is absolutely no compulsion to stay,” says Deepali.