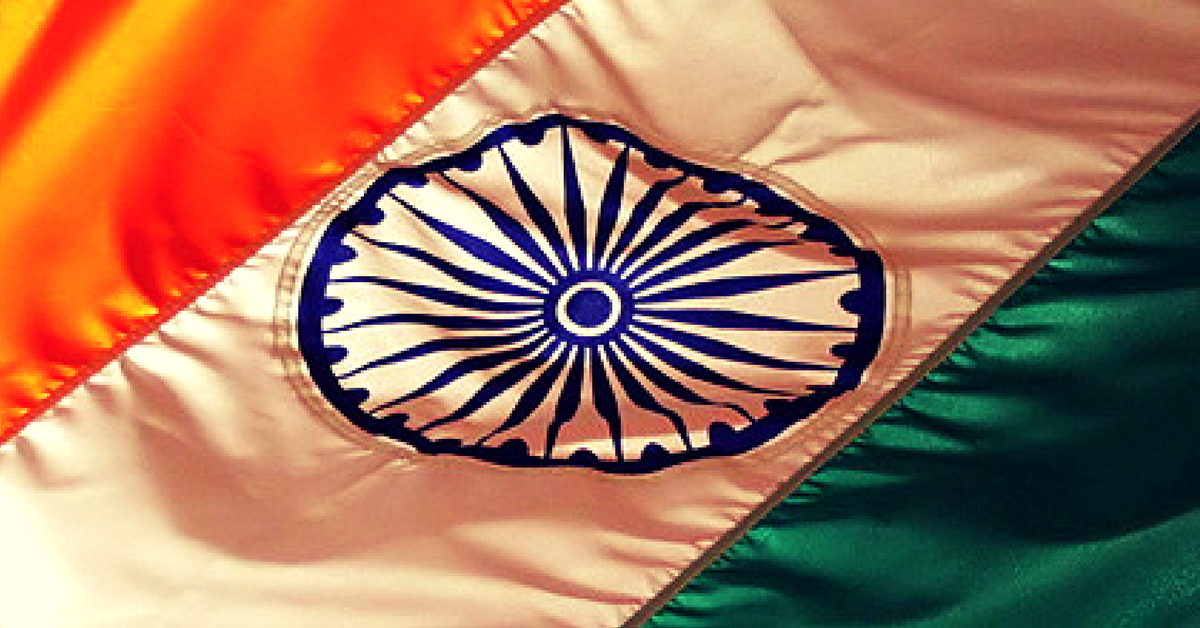 The Flag Code of India, 2002 is a compilation of all the laws, conventions, practices, instructions and guidelines that govern the display of the National Flag. Knowingly or unknowingly, many citizens violate the Flag Code. The Ministry of Home Affairs (MHA) has now issued an advisory to all States and Union Territories to ensure strict compliance of the Flag Code on important national events.

Size & Shape of the National Flag

The National Flag should be rectangular in shape with a length to width ratio of 3:2.

There are various standard sizes of the national flag, prescribed by the Flag Code and citizens must choose an appropriate size for display.

Rules governing Display of  National Flag by Citizens and, Private and Educational Organizations

There is no restriction on the display of National Flag by members of the general public, private organizations, educational institutions, etc., provided they follow all the prescribed rules. The following important things have to be kept in mind:

The National Flag should be flown only on important public buildings such as High Courts, Secretariats, Commissioners’ Offices, Collectorates, Jails and offices of the District Boards, Municipalities and Zilla Parishads, and Departmental/Public Sector Undertakings.

The flag shall be flown on these buildings on all days, including Sundays, and will be flown from sun-rise to sun-set irrespective of weather conditions

The National Flag should be flown on the official residences of the President, Vice- President, Governors and Lieutenant Governors when they are at Headquarters, and on the building in which they stay during their visits to places outside the Headquarters.

The Flag should be flown from sun-rise to sun-set on such official residences – irrespective of whether the dignitary is at Headquarters or not – on Republic Day, Independence Day, Mahatma Gandhi’s Birthday, National Week (6th to 13th April, in the memory of martyrs of Jalianwala Bagh), any other particular day of national rejoicing as may be specified by the Government of India or, in the case of a State, on the anniversary of formation of that State.

The privilege of flying the National Flag on motor cars is limited to the following:

The MHA has advised avoiding the use of plastic flags since plastic flags are not biodegradable like paper flags and do not get decomposed for a long time. Moreover, ensuring appropriate disposal of National Flags made of plastic commensurate with dignity of the flag, is a practical problem.  Flags made of paper can be used by public and such paper flags should not be discarded or thrown on the ground after the event. Such Flags are to be disposed of, in private, consistent with the dignity of the Flag.

As per Section 2 of ‘The Prevention of Insults to National Honour Act, 1971’– Whoever, in any public place or in any other place within public view, burns, mutilates, defaces, defiles, disfigures, destroys, tramples upon or otherwise shows disrespect to or brings into contempt (whether by words, either spoken or written, or by acts) the Indian National Flag or any part of it, shall be punished with imprisonment for a term which may extend to three years or with fine, or with both.