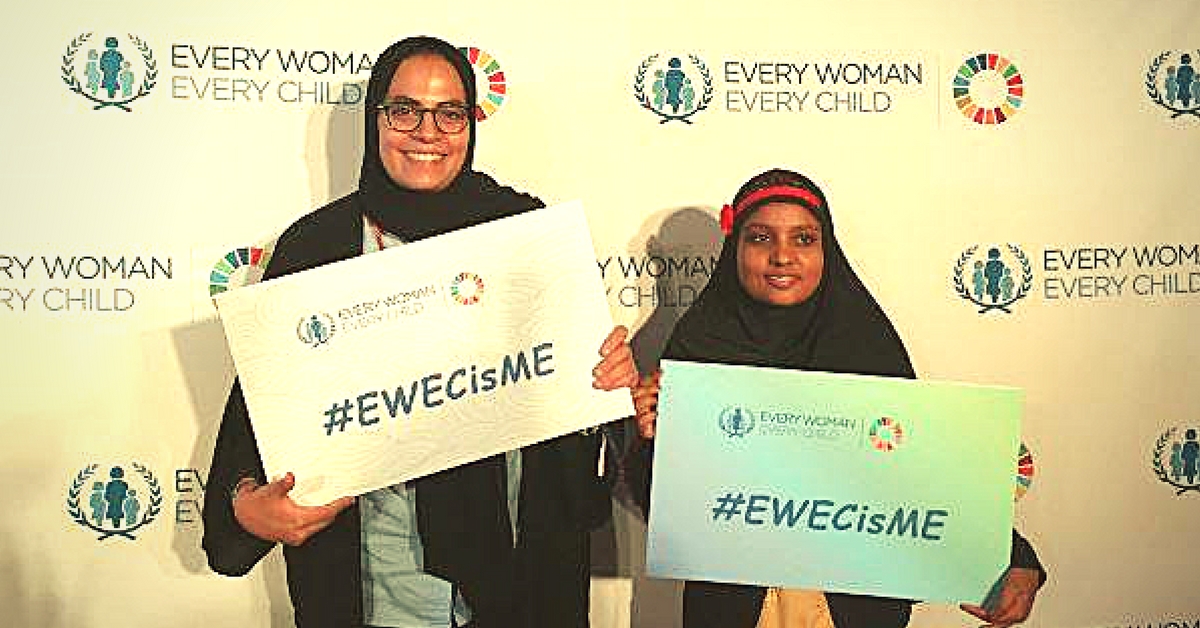 There are numerous cases of child trafficking every day in India. Child trafficking, according to UNICEF, is defined as “any person under 18 who is recruited, transported, transferred, harboured or received for the purpose of exploitation, either within or outside a country.” Most victims of trafficking are often unable to escape the clutches of those exploiting them,usually as beggars, sex workers or labourers.

But when Anoyara Khatun was rescued from domestic labour in 2007 by Save the Children organisation in Kolkata, she decided to make sure that no other child in West Bengal suffered the same fate.

According to the International Center for Research on Women, 47% of girls are married before the age of 18 in India. And reports suggest that around 135,000 children are trafficked in India every year.

Anoyara’s father passed away when she was around five years old. Since she belonged to a family of five children, she was forced to look for work as a domestic help at the tender age of twelve. Six months later, when she returned to the her village in Sunderbans, she realised that many children don’t return home once they’ve been sent away (or are as lucky as her) and this epiphany lead her to become a child rights crusader.

Through her association with Save the Children, she first became an active member of the Children’s Multi-Activity Centre, where she learnt more about child rights and the need to prevent exploitation. In order to increase the reach of the programme, she organised 40 children’s groups, which have only doubled in number over the past couple of years. Apart from conducting awareness drives and organising discussions about the welfare of children, the group also keeps a vigil over suspicious activities/groups that promote exploitative labour and child marriages.

In the past nine years, Anoyara and her team of social justice activists have managed to rescue more than 200 children who were being forced to work as domestic helps. They have also prevented 35 child marriages and managed to register 200 children in local schools.

All her good work hasn’t gone unnoticed – last year she was one of the few child delegates for the Sustainable Development Goals Summit at the United Nations. She was also invited to speak at UN again for the Every Woman, Every Child initiative. This was launched by Ban Ki Moon in 2011, to address health challenges for women across the world. At the event, she was seated alongside Bill and Melinda Gates, who are partners with the UN for this initiative. It was here that she met one of her idols, Nadia Murad, a 23-year-old woman from Iraq who is the UN Goodwill Ambassador for dignity of survivors of human trafficking.

According News 18 reports, Anoyara is currently working on building a network of child rights activists across the world. She said, “The countries may be different but our problems are the same.”

Back home in India, she is woken up around 4 am every morning by a gaggle of children who receive tuitions  for free from her. In the evenings she visits the office of Dhagagia Welfare Society, where they discuss awareness and sensitisation programs.  She attends classes regularly as a first-year B.A student when she is not busy flying around the world as a crusader for the thousands of children who are victims of child trafficking in India.