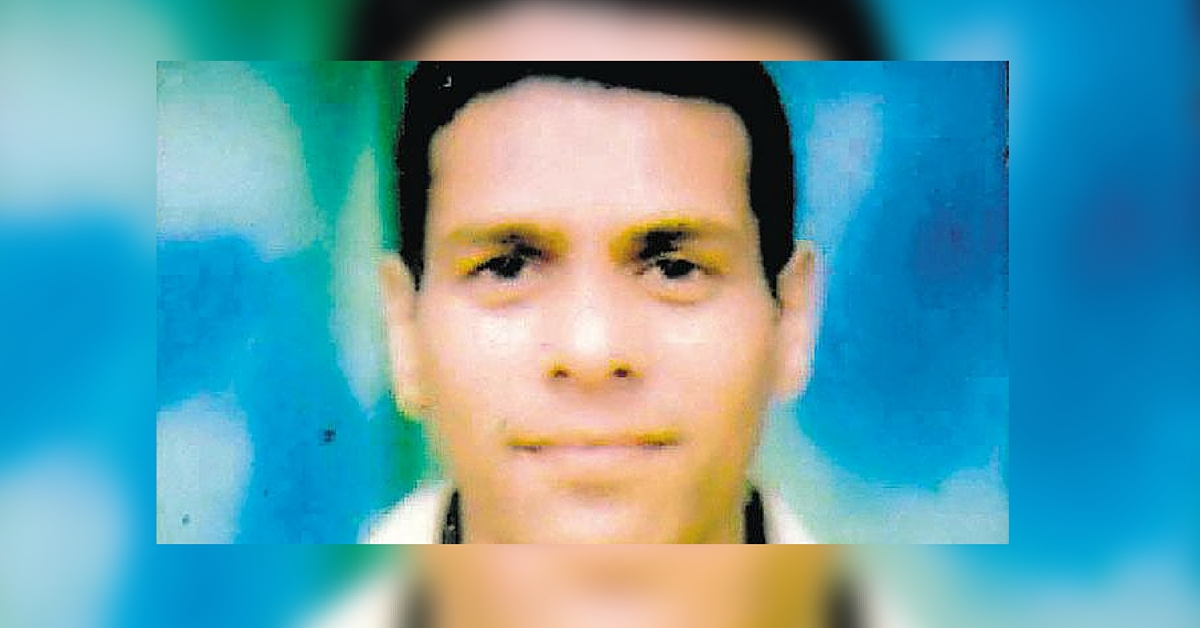 Shajapur district in Madhya Pradesh has found its very own Swachh Bharat crusader in local school teacher, Rajkumar Parmar. Parmar, 30, has helped build as many as 1824 toilets in villages across his district.

Parmar was a primary school teacher in Shujalpur tehsil. Around eight months ago, a close friend’s sister complained to him about the harassment she faced while answering nature’s call in the open.

It was then that he decided to set off on a mission to improve sanitation in his area.

“The incident gave a new meaning to my life. For the first three months, I started working alone in nearby villages. Then, I joined the Swachh Bharat Mission,” he said to HindustanTimes.

He was selected as motivator in his area for the Swachh Bharat mission a few months ago. Along with 199 others, he underwent training at a UNICEF workshop organised in the district headquarters.

His efforts have been praised by many, including the District Collector Rajeev Sharma. But, the road to swachhta was, and is still, filled with obstacles. His family doesn’t encourage his activities – they want him to take up a government job. Getting adequate funding is also an uphill task, and the government grant of Rs 12,000 doesn’t do much to help.

“It is very difficult to construct a toilet with such a low amount. So we asked villagers to volunteer to cut down labour costs. Whatever amount we get in addition to this, we use it for the construction of toilets,” he said to HindustanTimes.

But Rajkumar Parmar continues to strive to make things better. Most of the panchayats in his locality have enough toilets, and work is going on in the remaining 10-12 panchayats. He hopes that by July 31st his district will be declared open defecation free.