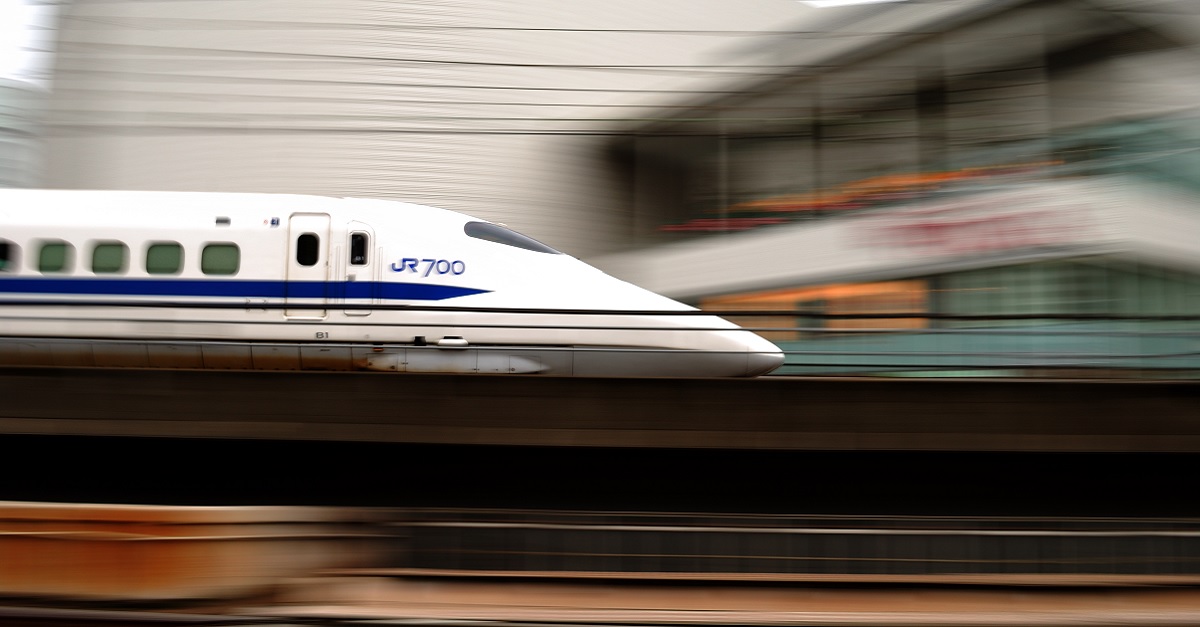 According to a recent deal between the two countries, Japan will help build India’s first bullet train that will run between Mumbai and Ahmedabad. Japan will provide India with a $12 billion low-cost, long-term loan, along with assistance to build the train.

The two sides have signed a MoU for introduction of Japan’s High Speed Railways (HSR) technologies — the Shinkansen system, on the Mumbai-Ahmedabad route.

“This enterprise will launch a revolution in Indian railways and speed up India’s journey into the future,” said Prime Minister Narendra Modi in a speech.

Here are some interesting facts about the Shinkansen bullet trains from Japan:

Since then, they have carried more than 5.6 billion passengers between the cities of Tokyo and Osaka. The original Tōkaidō Shinkansen that runs between the two cities is the world’s busiest high-speed rail line. Earlier, it could travel from Tokyo to Osaka in approximately 4 hours. The time has now been reduced to 2 hours and 25 minutes.

2. These trains are very punctual:

According to 2014 report by Central Japan Railway Company, Shinkansen’s average delay from schedule per train has been 54 seconds, including the delay caused due to conditions like natural disasters.

These bullet trains have been very safe right from the beginning. After over 50 years of operation, no passenger fatalities due to derailments or collisions have been reported in Japan.

4. Will shorten the journey between Ahmedabad and Mumbai:

According to estimates, the bullet train will shorten the time of journey between Ahmedabad and Mumbai to a mere two hours instead of the normal eight hours.

5. Are environment friendly too:

A journey from Tokyo to Osaka produces about 16% of the Carbon dioxide that a car journey in the same distance will emit. It thus saves 15,000 tons of CO2 per year.