6 Landmark Judgements That Show the New Chief Justice of India Rules Like a Boss!

Justice Tirath Singh Thakur, the senior most Judge of Supreme Court, was sworn-in as the 43rd Chief Justice of India on Thursday. During his tenure in the Supreme Court, Justice Thakur has been the face of many landmark judgements. Here is a look at some of them.

Justice Tirath Singh Thakur, the senior most Judge of Supreme Court, was sworn-in as the 43rd Chief Justice of India on Thursday. Successor of Justice H.L. Dattu, the new CJI is known for his patient and fair hearings.

63-year-old Justice Thakur became the judge of Jammu and Kashmir High Court in February 1994 and was then transferred to High Court of Karnataka in March, 1994 as a judge. He received his appointment as a permanent judge in September, 1995, and was elevated as a judge of Supreme Court in November 2009.

He was sworn in by President Pranab Mukherjee and his 13-month-long tenure as the CJI will end on Jan. 3, 2017.

Shri Justice Tirath Singh Thakur was sworn in as the 43rd Chief Justice of India by #PresidentMukherjee today pic.twitter.com/shnSV6yGvy

During his tenure in the Supreme Court, Justice Thakur has been the face of many landmark judgements. Here is a look at some of them:

1. Against Meat Ban During a Jain Festival 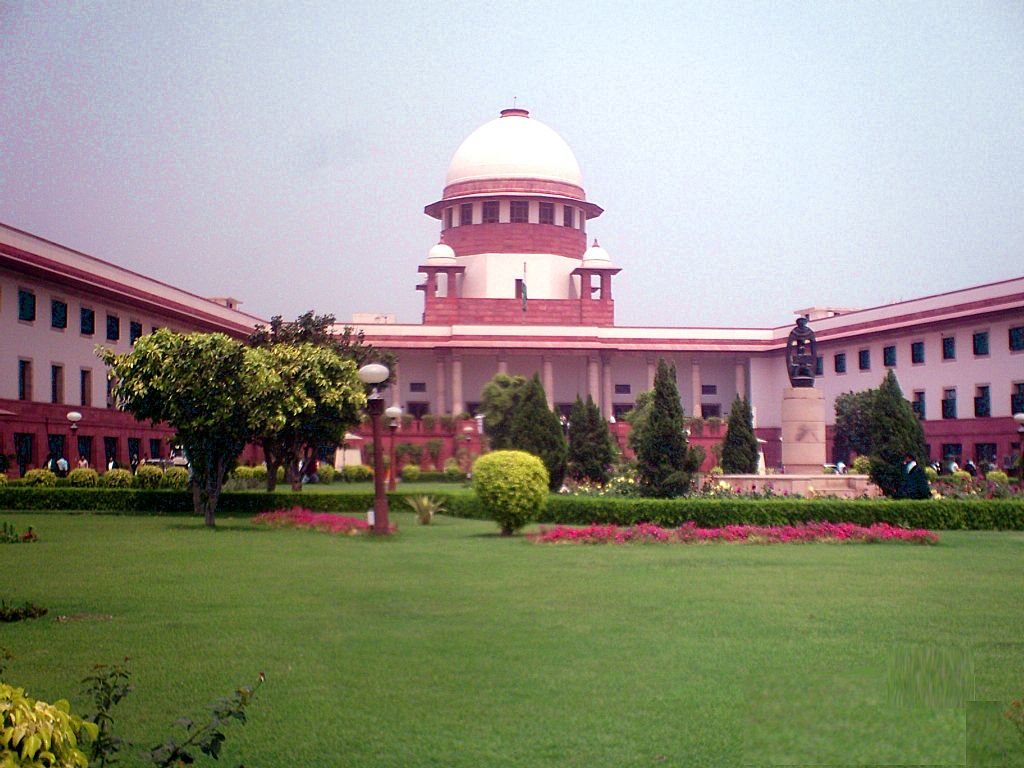 Known for his terse remarks in court, Justice Thakur clarified his stand on the meat ban controversy in Maharashtra with just one line, saying – meat bans cannot be “shoved down someone’s throat“. In September this year, the Maharashtra state government had released a notification banning the sale of meat in Mumbai during the Paryurshan festival period. However, Bombay High Court issued a stay order on this notification. This was when a Jain community organization appealed before the SC that the stay order should be set aside.

“The poet Kabir said ‘why do you peek into the homes of those who use meat, let them do what they do, but why are you so bothered about them, brother’… You see, there should be an amount of tolerance and sensitivity to other communities also,” said Justice Thakur while rejecting the plea.

Picture for representation only: Nishanth Jois/Flickr

In February 2015, a bench consisting of Justices Thakur and A K Goel had said that polygamy is not an intrinsic part of any religion and the government can frame laws to regulate it. He ruled that a Muslim’s fundamental right to practice Islam did not include polygamy.

3. Of Changes in BCCI 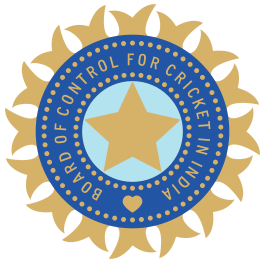 On Jan. 22, 2015, Justice Thakur gave the verdict that no office-bearer of the Board of Control of Cricket in India (BCCI) should have any commercial interest in cricket. This signalled a complete restructuring of the Indian cricket administration. He classified BCCI’s job as a public function. This came after allegations of match fixing and betting during the Indian Premier league. Following this judgement, Narayanaswami Srinivasan was replaced as President of BCCI.

4. Action Against the Drug Menace 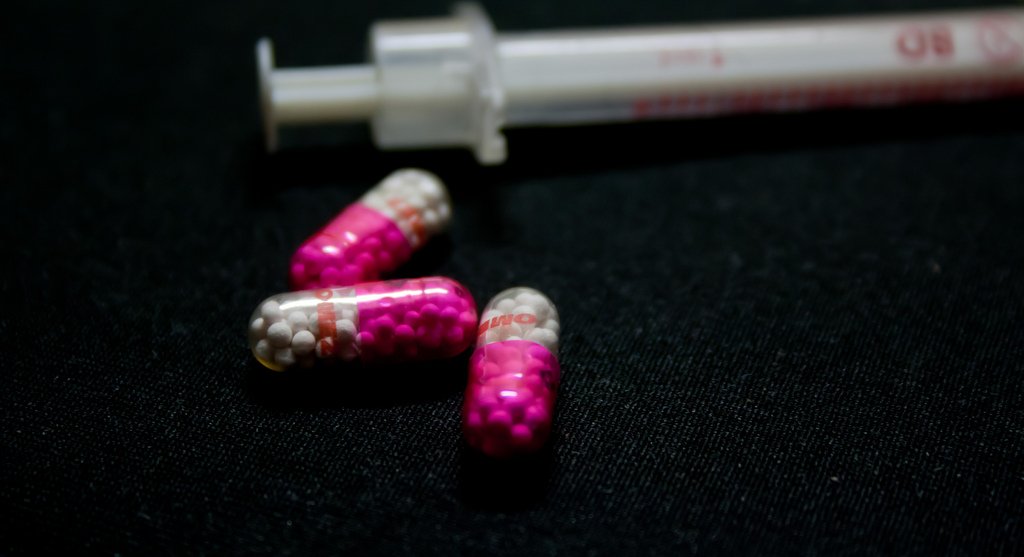 “Drug problem has become a serious issue. A total of 67% population of Punjab is addicted to different kinds of drugs. What worries the most is that 60% population of India is young and 67 per cent youth are addicted to drugs,” he said in a recent judicial conference on ‘Drug Menace in India: Overview, Challenges and Solutions’ that was held in Manali. He added that India needs enforcement of strict laws against drugs.

5. On Compensation for Victims of Crime 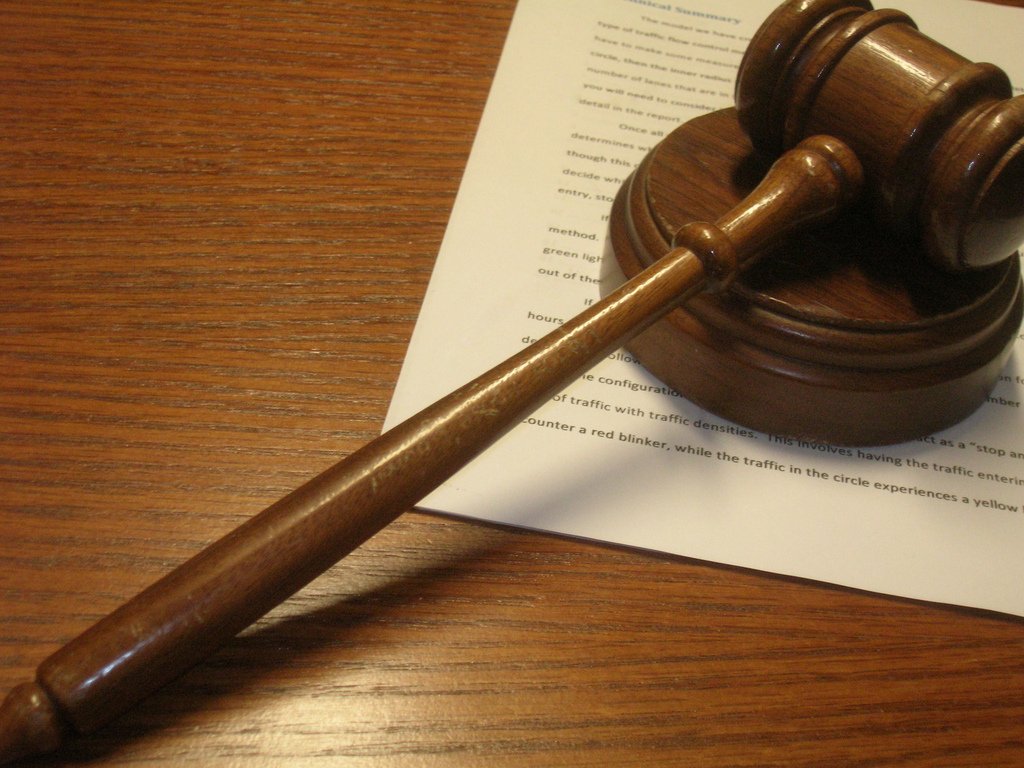 On Feb. 27, 2015, a bench of Justice T.S. Thakur and Justice Adarsh Kumar Goel, ruled that in cases where the accused is unable to pay the required compensation to the victim or his/her family, then the State government should pay the same compensation as ordered by the court.

“We are also of the view that where the accused is unable to pay adequate compensation to the victim or his heir, the Court ought to have awarded compensation under Section 357A against the State from the funds available under the Victim Compensation Scheme framed under the said Section,” said the judgement.

6. For Those Joining the Police Force 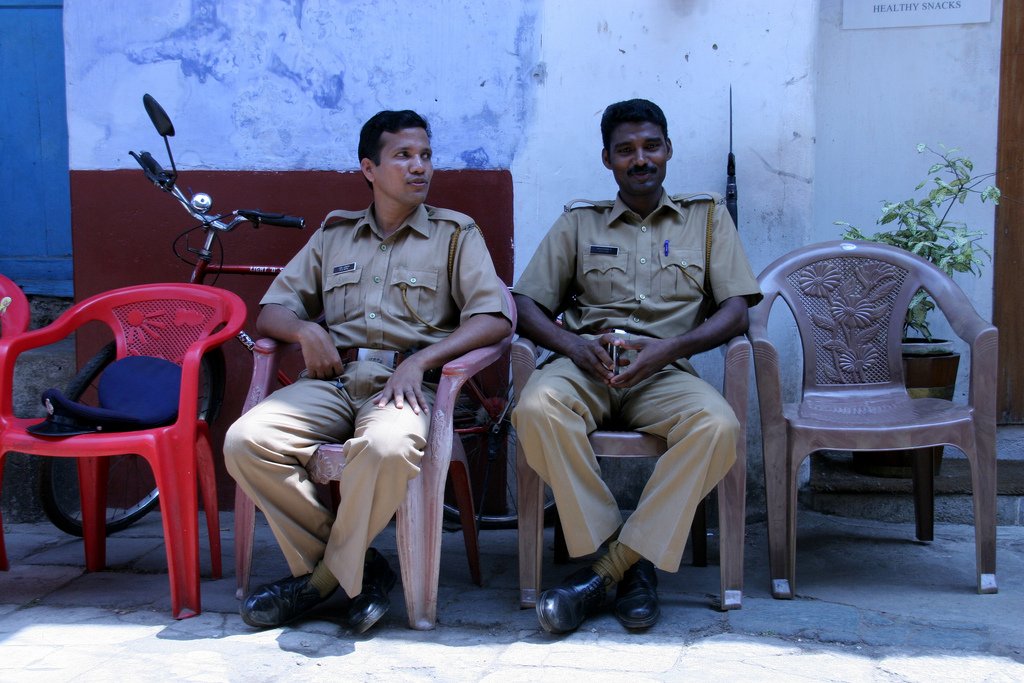 In 2014, Justice Thakur ordered that all those interested in joining the police force should be strictly inspected, so that anybody involved in any criminal case cannot join the police force, even if he/she has been acquitted. “A candidate to be recruited to the police service must be worthy of confidence and must be a person of utmost rectitude and must have impeccable character and integrity. A person having criminal antecedents will not fit in this category,” said the judgement.

Currently, he is also heading the bench for many important issues like Ganga cleaning, Saradha chit fund scam case, One Rank One Pension (OROP) case, etc.