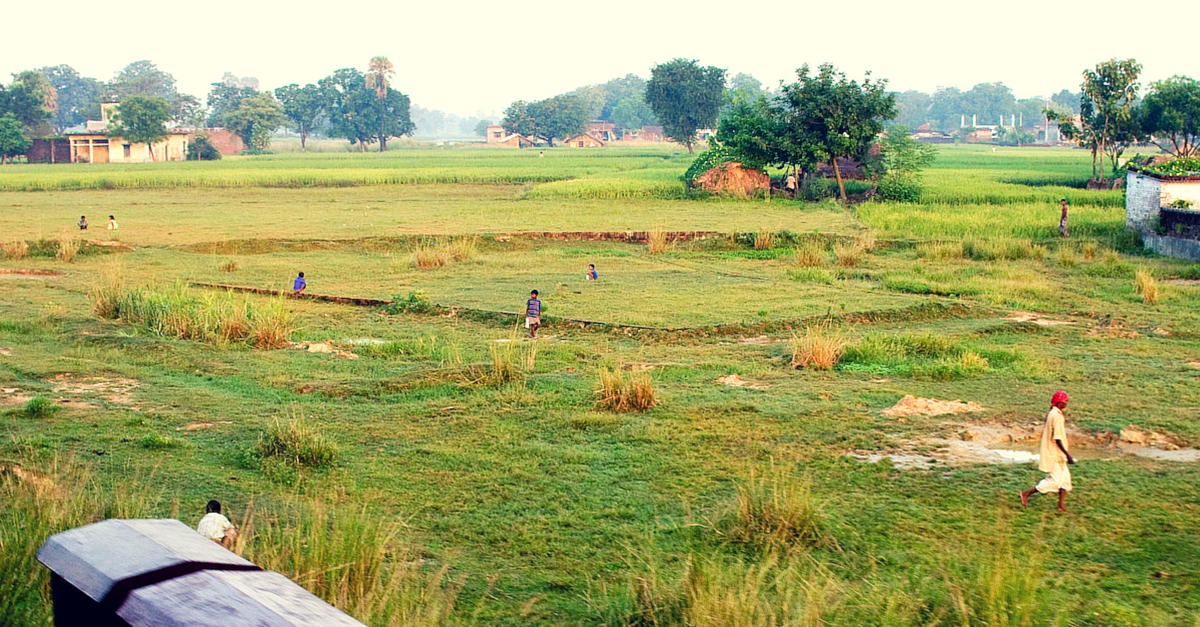 Residents of a village in Karnataka will now be required to pay a fine imposed by the gram panchayat whenever they are caught defecating or relieving themselves in the open. This step has been taken with the hope that it will end open defecation in the village and will also encourage people to construct toilets in their homes.

A village in Karnataka’s Belagavi district has come up with an effective measure to curb the menace of open defecation. Residents of Jambagi village, located 500 km from Bengaluru, have banned defecation on the roadside, and have also imposed a fine to be paid by those who violate this rule.

Members of the gram panchayat in the village recently passed a resolution that people caught defecating in the open will have to pay a fine of Rs. 1,000.

The village council also announced a reward of Rs. 500 for those who inform them about people relieving themselves in the open.

According to the panchayat development officer of the Jambagi village council, Suresh Munji, the gram panchayat tried to counsel people against open defecation after finding that the approach roads to the village had begun to stink. Visitors were complaining about the unbearable smell on Khilegoan road that leads to the village. However, when many people did not appear to appreciate the importance of using toilets and maintaining cleanliness, they decided to resort to stricter measures and impose a penalty.

“We began to feel embarrassed when the issue caught the attention of many at the district level. That is when we realised we needed a mechanism in place to put an end to this nuisance. Panchayat members and other elected representatives tried to convince people against defecating in the open. But people resisted. Hence, on Gandhi Jayanthi (Oct. 2), we passed a resolution,” Munji told Bangalore Mirror.

For the first several days after the resolution was passed, the council let offenders go with a warning so that more residents could be informed about the consequences. But recently, they started imposing the fine. According to Munji, only 125 out of the 368 families in the village have toilets and about 45 have started constructing new ones.

With this step, they hope that the rest of the villagers will also fall in line and construct toilets in their homes.

Inspiration for this measure came to the gram panchayat from the whistle campaign conducted in Koppal zilla panchayat last year. In that campaign, zilla panchayat president Janardhan used to go into the open fields every morning, blowing a whistle to prevent people from defecating there. This was followed by four member teams being formed in all the 138 panchayats in the Koppal district of Karnataka. These people would go to the fields every morning and evening and blow whistles to discourage people from defecating in the open and encourage them to construct toilets in their homes. The district, which had only 42,000 toilets to begin with, has more than one lakh toilets across the 134 village panchayats today.

While many people of Jambagi have started moving to far off fields where no one can spot them, the panchayat representatives have no plans of giving up. Posters informing people about the fine have been put up everywhere and members are also doing the rounds to convince people not to defecate in the open.