In a First, Kerala Prison to Have Exclusive Third Gender Block

In an effort to provide a permanent solution to the issue of harassment and exploitation of third gender inmates on jail premises, a Kerala jail has decided to reserve an exclusive block for them.

In an effort to provide a permanent solution to the issue of harassment and exploitation of third gender inmates on jail premises, a Kerala jail has decided to reserve an exclusive block for them.

In a first of its kind move, Thrissur prison in Kerala will have a block exclusively to house transgender people, in order to protect their privacy and human rights.

Jail authorities said that the exclusive third gender block will be set up in the nine acre new jail complex adjacent to Viyyur Central Prison.

The new complex has been designed to house inmates like NIA (National Investigative Agency) prisoners and those convicted under the Goondas Act and Kerala Anti-Social Activities (Prevention) Act (KAAPA). But the state prison department also decided to keep a section aside exclusively for third gender people.

Jail inmates who declare themselves as third genders will be shifted to this new block after construction is completed. Currently, inmates falling under the category of third gender are housed either in female or male blocks where they often face harassment and sexual exploitation. 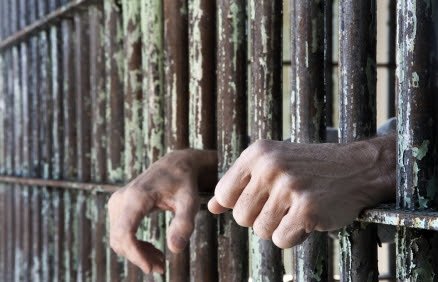 The new block will hopefully provide a permanent solution to the issue of harassment and exploitation on the jail premises.

About 8,000 prisoners are currently housed in 52 jails in Kerala, of which 20-30 inmates are transgenders. The actual number of transgenders is expected to be higher since only a few have declared their third gender identity. The current move will likely inspire confidence so that more third gender people will come forward and declare their identity.