Sunjeev Sahota, the 34-year-old British author of Indian origin, has been nominated for the prestigious Man Booker Prize, 2015. Here are five interesting things about the man and his life.

Sunjeev Sahota, the 34-year-old British author of Indian origin, has been nominated for the prestigious Man Booker Prize, 2015. Here are five interesting things about the man and his life.

Indian-origin British author, Sunjeev Sahota, is one of the six novelists who have been short-listed for the prestigious Man Booker Prize, 2015. Sahota has been shortlisted for his second novel The Year of the Runaways. The book revolves around lives of thirteen young men from India, living in a house in Sheffield, and their day to day struggles.

Here are five interesting things about Sahota that you should know: 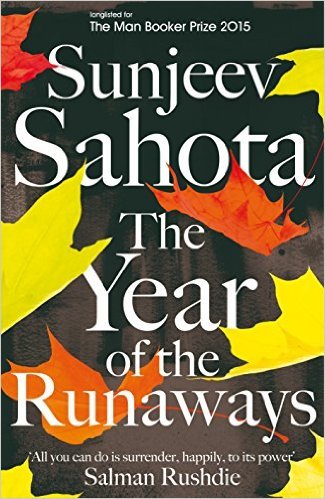 1. The 34-year-old author was born in Derby and moved to Chesterfield when he was seven. In 1996, his paternal grandparents emigrated from Punjab in India, to Britain. 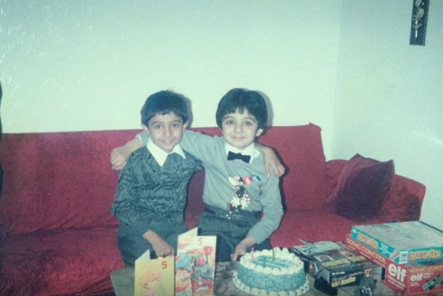 2. A student of mathematics, Sahota did not read any novel until he was 18.

The first book that he read was Salman Rushdie’s Midnight Children. He read it at the airport on his way to India, and since then, developed an interest in reading. 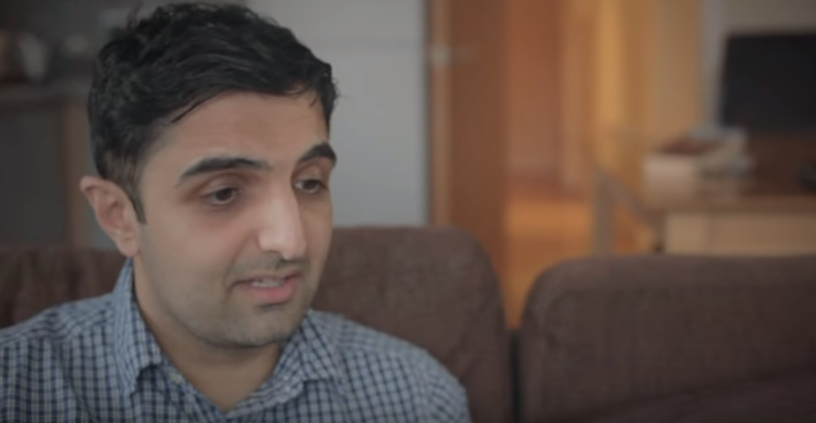 3. He published his first novel, Ours Are the Streets in 2011, while working in the marketing department of an insurance company.

4. He wrote his first book on weekends, and during the evenings, since he had a full time job. He then quit his job to pursue writing full time. 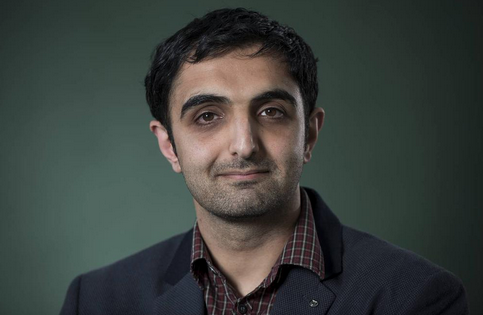 5. Sahota loves reading Russian literature and is influenced by the classical mode of storytelling. 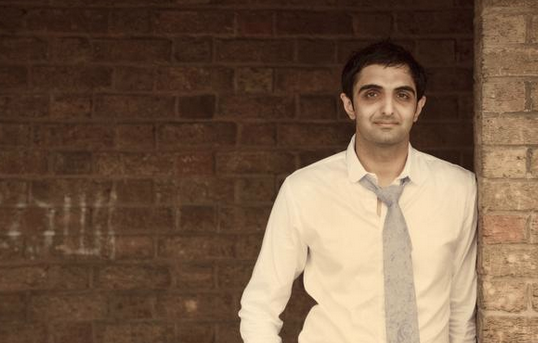 This is his journey in his own words: