In Pics: This Instagram Page Is Retelling Stories of Partition Through The Voices of Women 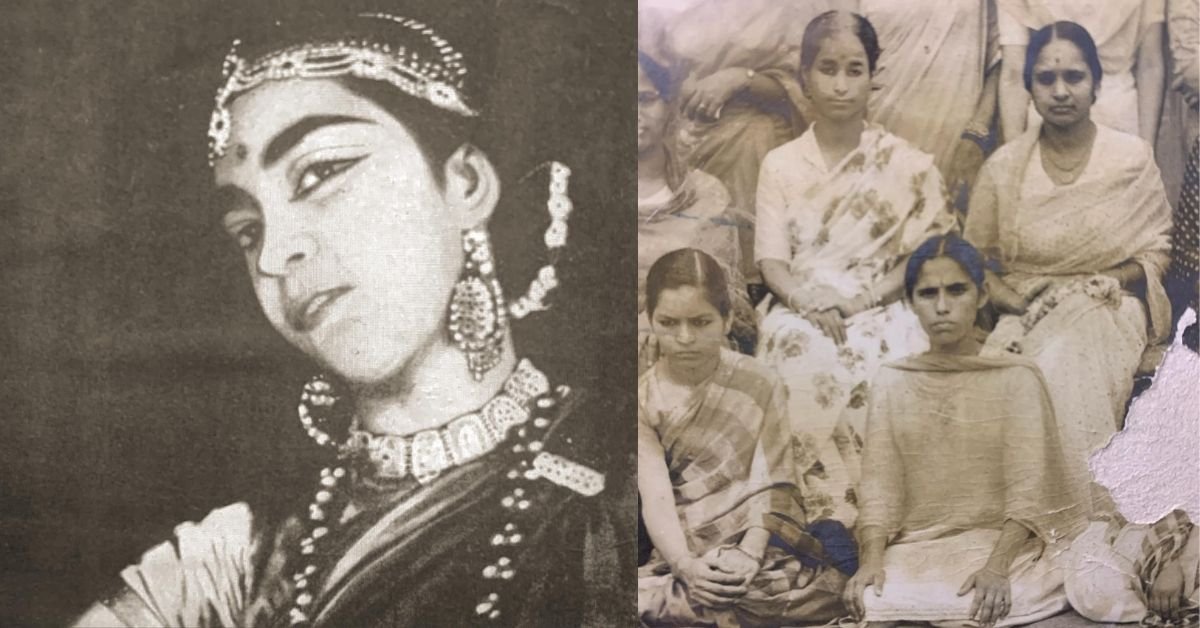 An Instagram collective 'The Lost Heer' by Harleen Singh is retracing Punjab's history and documenting Partition through the eyes of women.

“I want to tell people that women in colonial Punjab were not the bejewelled ladies inside a mysterious purdah, nor were they the “naive” sheep in a herd as portrayed by many Punjabi male writers of the time. My aim is to show that women in Punjab have always been smart, independent, and fierce, and it is only the patriarchal writing of history that has subdued their voices.” ⁠— Harleen Singh, The Lost Heer Project.

The 1947 Partition was one of the most significant events in Indian history as the sprawling empire was divided into a Muslim majority Pakistan and a Hindu majority India. The resulting mass exodus led to a genocide that no one had imagined.

‘The Lost Heer Project’, an Instagram collective which started in 2018, is now attempting to retrace the roots of an era and stories of its brave women that seem to be long forgotten.

“It is impossible to imagine the world without its women,” says Harleen Singh, a social historian and the man behind The Lost Heer Project. While researching this landmark event in history and interviewing people who witnessed it, he realised that the stories of women were particularly fascinating, but lacked representation.

He noticed that the scanty mention of female protagonists was prevalent even when it came to Punjabi history and thus decided to change the narrative.

“Men, for centuries, have subdued women and denied them the right of equal participation. In a patriarchal society like Punjab, women’s positions have always been a threat to man’s fragile ego,” he says, adding that for him this project is a small initiative to document and amplify these lost voices of women who once called Punjab their home.

The scars of Partition are deeply etched in his family. With his grandparents on both the maternal and paternal sides being Partition refugees, he talks of how they lost touch with their ancestral roots along with other elements of their culture, saying it caused a trauma ⁠— a severe identity crisis that was inheritable.

As women’s history in Punjab hasn’t been written down, he sees the wisdom passed on from generation to generation as the only thing he can rely on. “I’m trying to document this feminist genealogy,” says Singh, adding that once this is complete, he uses available archives which give a rich description of the life of the period and help him substantiate the claims.

Scrolling through this virtual archived treasure chest, you will feel transported back in time. Singh’s collection spans cultures, memorable personas of that era, art, daily life, festivities, stories of his family, and snippets from archives that have turned yellow with age. These posts are his way of connecting people with history.

In one such post, he highlights two treasures of Hindi cinema, Balraj Sahni and his wife Damyanti Sahni who were icons in their time. The two worked at the BBC at the onset of the Second World War alongside the legendary George Orwell. “After their return to India at the end of the War, the couple moved to (then) Bombay where they worked on small amateur acting projects at Prithvi Theatres, to the horror of their families at Rawalpindi. Damyanti acted as a leading lady in many of Prithvi’s productions,” writes Singh.

In another post, he meticulously details the evolution of the prestigious Kinnaird College for women in Lahore. Established by the American Presbyterian Mission in 1864, Kinnaird Girls High School was known by several names throughout the years commemorating the important figures who were making visits to Lahore during this time.

Along with the culture of the State, Singh also blends in with that of the people. The dressing style in Punjab has come down through the ages, and the community’s women are often recognised for their jewellery pieces that have a legacy associated with them.

A traditional Amritsari woman is depicted in an 1880 painting by Horace Van Ruith, and Singh goes on to speak of the jewellery she is adorned with “the Kundan pedant and the mirror ring”, “the tight base of the suthan (trousers) under her heavily embellished ghagra (petticoat),” are what he notices. “In the olden times,” he writes “traveling Punjabi women (specifically the Hindus and Sikhs) wore a ghagra/lehnga over their shalwar.”

Along with pictures and paintings that Singh has managed to retrieve from archives and museums, there is also documentary evidence of certain milestones in the women’s lives that have now frayed with time but remain significant.

One such poster is for the art exhibition in Lahore to showcase Amrita Shergill’s work. Known as one of the greatest avant-garde women artists of the early 20th century, she was one of the earliest modernist painters and her works revolved majorly around the daily life of Indian women.

Singh shares his memoirs too.

In one particular post, along with a shot of what appears to be a Punjabi bride’s hands decked in jewellery, he writes “Browsing through some old family photos, I came across the old fashioned “kaleerey”, which are long metal accessories fitted with gold “peepul leaves”, half-cut coconuts, cowrie shells and makhaney (foxnuts), all tied to a bride’s “chora” (ivory and red bangles).”

He then goes on to share the story behind the traditional kaleerey as ‘a harbinger of prosperity to her (the bride’s) new home’ and its association with the Partition.

These and many other such Partition-related stories and photographic evidence can be seen on The Lost Heer Project. Singh says that the extent of trauma the event caused the survivors is so deep that it is often not spoken about. “The things we have grown up listening to are the romantic visions of the lost home and ‘good old times’, but the painful raw details have been taken by most survivors to their graves.”