This Initiative Pledges to Help 1 Lakh Dropout Girls Rejoin Schools, One Toilet at a Time 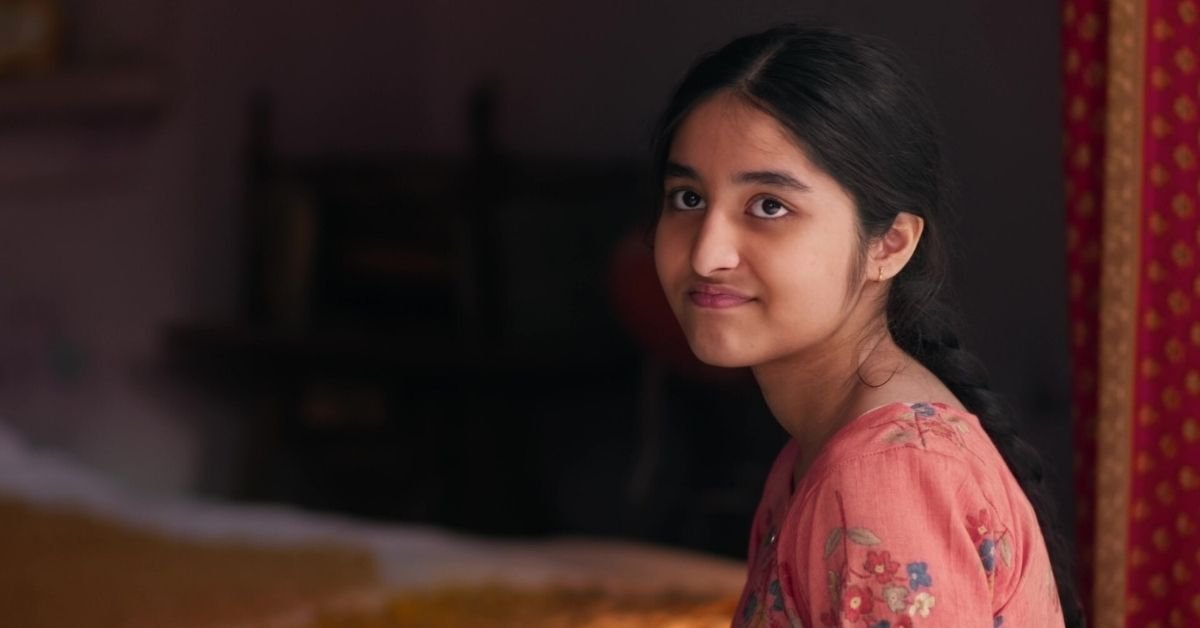 On World Toilet Day, India's prominent sanitaryware brand, Hindware is initiating a social impact movement to send girls back to school with a promise of safety and dignity. Here's how.

This article has been sponsored by Hindware.

The morning bell rings and students flock into the classrooms to settle in their seats. A moment later, the class teacher enters with a thick register. As she begins the roll call, a pattern emerges. Only the boys respond to her call and confirm they are present. She looks up from the register to notice that an entire section of the classroom is empty. All the girl students are absent.

This is the reality in many schools in rural India, where female students are forced to discontinue education. While societal pressures have been playing an important role in the absence from classrooms, various studies have confirmed that there is another culprit — the lack of infrastructure. It is because a missing school toilet equals a girl missing from school.

A 2015 grassroots impact project by the NGO Dasra revealed this situation, stating that almost 23 million girls in India drop out of school after reaching puberty. It has been a recurring phenomenon through the years due to the consistent lack of proper toilet facilities in many schools in rural India.

A 2019 research backs this stating that around 23 per cent of the rural schools in India have unclean and unusable toilets, while 11.5 per cent have no separate toilets for girls. And in those schools that have separate girls’ toilets, almost 10.5 per cent are locked while 11.7 per cent toilets are unusable.

This abysmal state of sanitation facilities not only makes parents apprehensive about the safety of their girls when at school, it also forces these students to miss classes at least five days every month, especially when they are on their periods. Having consistently missed their classes every month, most of them unable to keep up with the coursework eventually choose to drop-out of school.

In order to shed more light on this situation and offer a solution on World Toilet Day, November 19, prominent sanitaryware brand, Hindware has launched the ‘Build A Toilet, Build Her Future’ initiative. Conceptualised under the aegis of ‘Hygiene that Empowers’ this campaign aims to empower girl students to reclaim their lost future by providing them with adequate sanitation infrastructure in their schools.
“As the leader in the bathroom industry in India, we felt that we had a responsibility to use our expertise to build sanitation facilities in rural areas. Lack of accessible toilets in schools in India poses a serious issue for children, especially for girls. We hope our effort will enable and empower young girls in these villages. And we will continue this journey by tying up with many more schools across the country spreading hygiene empowerment,” says Sandip Somany, chairman & managing director, Brilloca Ltd.
Adding to that, Sudhanshu Pokhriyal, CEO, Bath Business, Brilloca says, “Through the Build A Toilet, Build Her Future campaign, we aim to facilitate access to hygienic sanitation in schools for girls which will help them to continue their education for a longer period of time. In a bid to create awareness among masses, Hindware has also launched a marketing campaign across multiple channels. With the help of short digital films and other mediums to sensitize & encourage people to spread the message and take part in this cause.”

Here’s a film that brilliantly captures that gravity of the situation in rural India:

To enable grassroots impact, Hindware has tied up with an NGO, MA.My Anchor, and will be adopting rural schools to facilitate an infrastructural transformation.

Originally launched in 2019, this campaign started with the adoption of eight schools in eight villages, that were situated around Hindware’s sanitaryware manufacturing plant in Bahadurgarh, Haryana. This time, they will be building more than 50 toilets in 19 schools across 19 villages of four districts — Udaipur, Gurugram, Sonipat and Bahadurgarh.

“In rural India, the toilet facilities provided in schools are not up to the mark, which often causes an issue for teenage girls, forcing many to drop out of school. But lack of a toilet, the most basic facility, should not be the reason for any child to lose an opportunity for education. Realising the gravity of this situation, it is a great effort that Hindware is making to provide out-of-the-box solutions that build awareness and impact the masses,” says Sushmita Singha, president, MA My Anchor Foundation.

Hindware’s mission this World Toilet Day is to send all these girls back to school with a promise of safety and dignity. Join the ‘Build A Toilet, Build Her Future’ campaign this year and help create a better world with better facilities that ensures no girl gives up on her opportunity for an education because of a missing toilet. To know more about the campaign, visit www.hygienethatempowers.com.