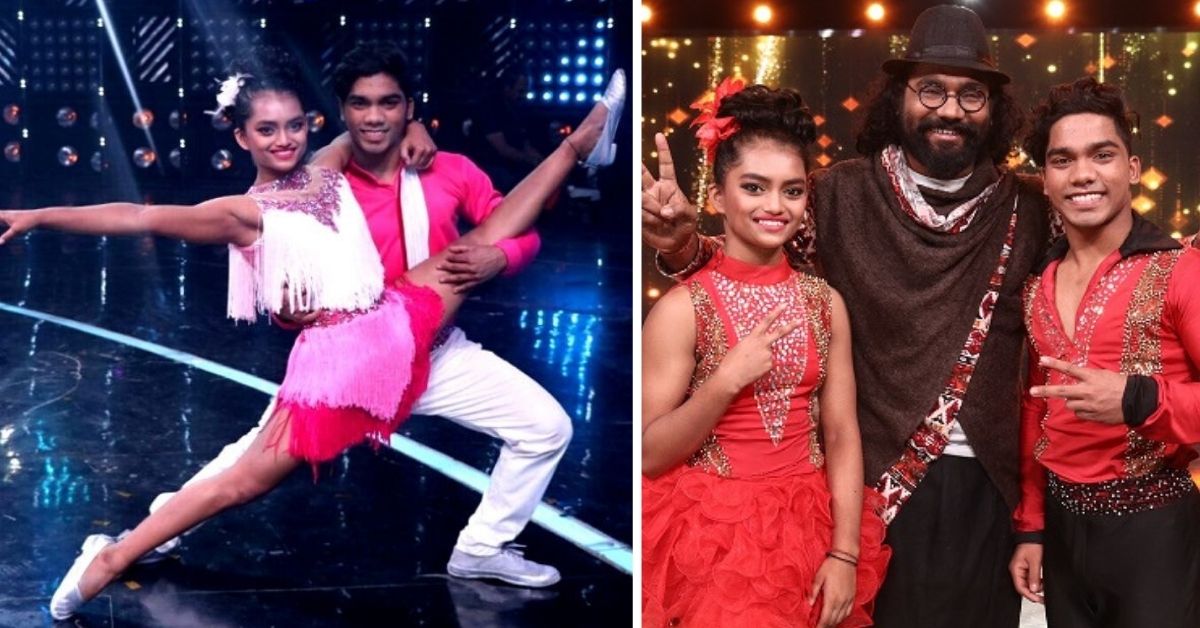 15-year-old Sonali Majumdar and 20-year-old Maraju Sumanth from Kolkata recently showcased their killer dancing in the reality show ‘America’s Got Talent’. They astounded the judges and won the hearts of the audience with their ‘Bad’ Salsa.

During the show, Sonali revealed that her father grows rice, banana, and some vegetables. Though the family struggles to make ends meet, they supported Sonali’s dreams to become a dancer.

In an interview with The Better India, she says, “I started when I was only three. I would often dance on the stage at melas and the events in my village. Everyone would appreciate me and tell my father that he should encourage me to dance.”

After Bivash Chowdary, who runs the Bivash Academy of Dance (BAD) in Kolkata, spotted her talent, Sonali received professional training and went on to become a star.

According to a news article, the duo reached the finale of AGT Season 15 but lost. They performed to the Bollywood song Bachna Ae Haseeno and teamed up with the group ‘V Unbeatable’.