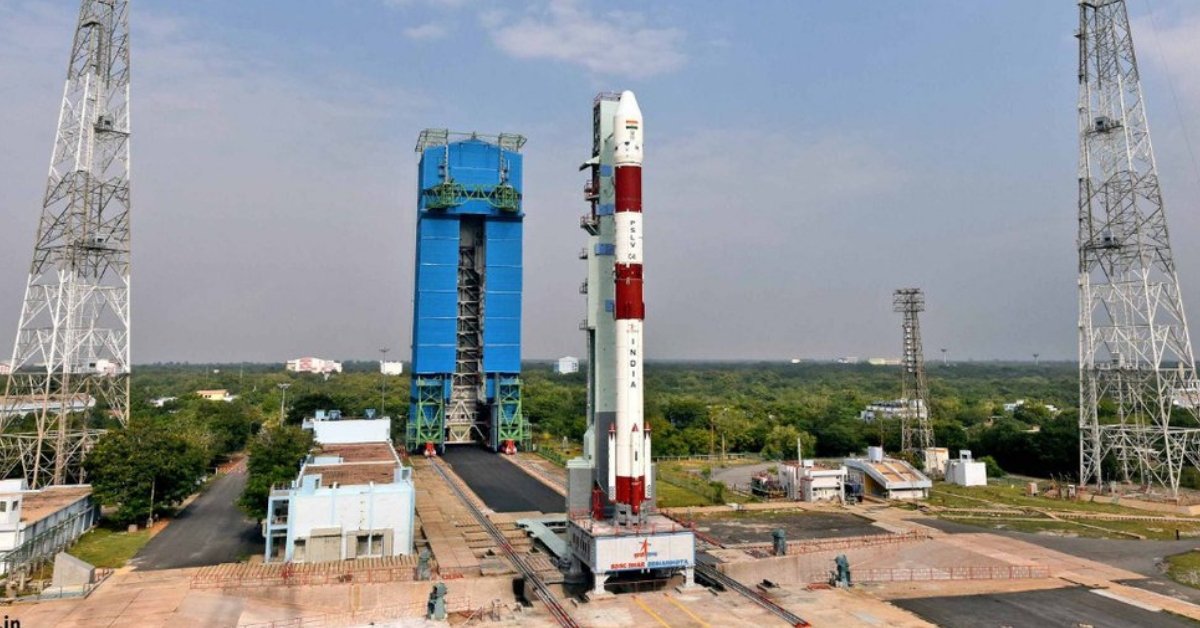 The technology was first developed on a commercial scale by Elon Musk's SpaceX. ISRO is looking at the next step!

Dr Vikram Sarabhai, the father of India’s space programme, once said, “We are convinced that if we are to play a meaningful role nationally, and in the community of nations, we must be second to none in the application of advanced technologies to the real problems of man and society.”

Following his words and the example set by Elon Musk, one of the 21st century’s tech pioneers, the Indian Space Research Organisation (ISRO) is all set develop fully-reusable rockets.

Interestingly, no other space agency in the world has managed to accomplish this feat so far.

To further their understanding of this technology, ISRO will conduct a test in June-July for the advanced version of the reusable launch technology (RLV), according to the Times of India.

“We are working on a reusable launch technology in order to recover the first and second stages of a rocket so that we can reuse them to cut cost and carry heavier payloads. The first rocket will be recovered on a vertical landing sport on the sea like Space X has been doing it with its Falcon rocket. However, recover the second stage is not simple. We are, therefore, developing a winged body like a space shuttle. This shuttle will be attached as a second stage in a rocket.

It will carry the top portion of the rocket comprising a satellite or spacecraft to space. Once it injects the satellite in its orbit, the shuttle will glide back to earth and land on an airstrip like an aircraft. This second stage recovery has never been tried by any other space agency in the world, not even SpaceX,” said ISRO chairman K Sivan, speaking to the publication.

On the test slated for June-July, ISRO chairman said, “The test will be different this time where a helicopter will take the shuttle to a considerable height, and from that height, the winged body will be dropped. The shuttle will then glide back to earth and land on an airstrip,” reports Times of India.

The landing strip mentioned above could be constructed in the Andaman and Nicobar Islands, but there has been no real confirmation of this proposal.

Having said that, SpaceX’s reusable technology is limited to first stage rockets that are used multiple times, unlike ISRO which is looking to take it a step further. By 2024, this market is expected to touch Rs 49,000 crore ($7 billion), and ISRO wants a piece of it.