Kerala Woman’s Battle Against Fake MMS: Here’s How You Can Tackle Such Cases 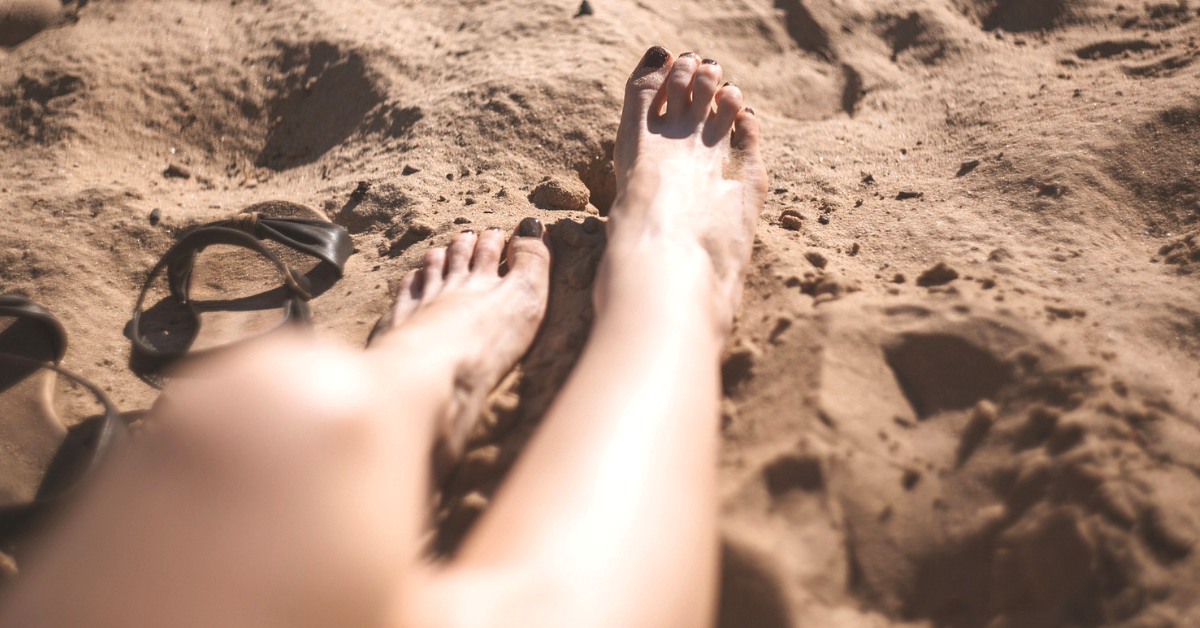 While everyone who viewed the video, including the police officials, were convinced that the lady in the video was not her, her husband chose to use this as a reason to serve her with a divorce notice.

I remember a movie titled Kalyug, which was released in 2005. While I am not entirely sure how well it fared at the box office, I vividly remember the impact it had on me. The plot revolved around the pornographic film industry and more importantly, how it destroys the life of one couple who is wrongly framed in a controversy.

The story of Sobha Sajju, a resident of Kochi, brought back memories of the movie.

Facts of the case as known to us

Nearly three years ago, Litto, an employee at Sobha’s husband’s office, circulated a pornographic video on the office WhatsApp group. Sobha’s husband, who was also part of the group, also viewed the video.

The video, which Litto alleged was of Sobha, showed a young woman intentionally turning on the camera and changing her clothes before it, at times completely nude. When this was brought to her notice, she conferred with her family and decided to lodge a complaint against the sender.

While everyone who viewed the video, including the police officials, were convinced that the lady in the video was not her, her husband chose to use this as a reason to serve her with a divorce notice.

Speaking to The News Minute, she explains the reason behind her pursuing the matter in such a relentless manner. “Someone spread such a video, then they arrested him, that’s all I would have made of it. But when it became a personal and family issue, I had no choice but to pursue it. My husband also misled my three children, saying their mother is such a woman. He told the principal of their school not to let my children see me. Now when they grow up, society’s impression about what kind of a mother they have will also affect them. This is what made me pursue it like this.”

Fighting this battle has been an uphill task for Sobha. The first round of forensic investigations was inconclusive and did not, in a definitive manner, clear her name.

Not wanting to give up, she approached The Centre for Development of Advanced Computing (C-DAC), a cyber forensics research and investigation body, that has the final say on all cases and matters of cyber forensics in India and is even approached by the CBI.

Six months post that, the C-DAC has finally come out with a conclusive report that states that the woman in the video is not Sobha.

In a report published by Manoramaonline, Sobha says, “I have a responsibility to my children. I had to prove myself right for them. Only I could do it. No one else would do it.”

While this case has now been closed, Sobha continues to fight for the custody of her three children.

Here are a few things you must do if you find yourself in a similar situation:

1. First and foremost, get the images or video removed from the public domain. This can be done by sending in a written request to the website hosting the material. In most cases, the websites comply with the request.

In cases where you find the website demanding money from you for taking it down, do report it to the cyber crime cell as it is an offence.

2. The Information Technology Act is fairly comprehensive and prescribes the punishment for violation of privacy and explicitly forbids capturing, publishing or transmitting ‘the image of a private area of any person without his or her consent’, wherein a maximum punishment of up to three years can be levied.

3. The victim can also privately file a defamation case against the accused under the provisions of the IPC. Charges will depend on what kind of picture is shared. The sentence can range from one to three years, with bail if convicted.

4. The victim also has the option of filing criminal intimidation charges against the perpetrator.

You could read more on this in an article we covered earlier.

While it can be terrifying to find yourself in such a situation, do remember that there are agencies to turn to and legal recourse to take. So exercise your right and bring the perpetrator to justice.