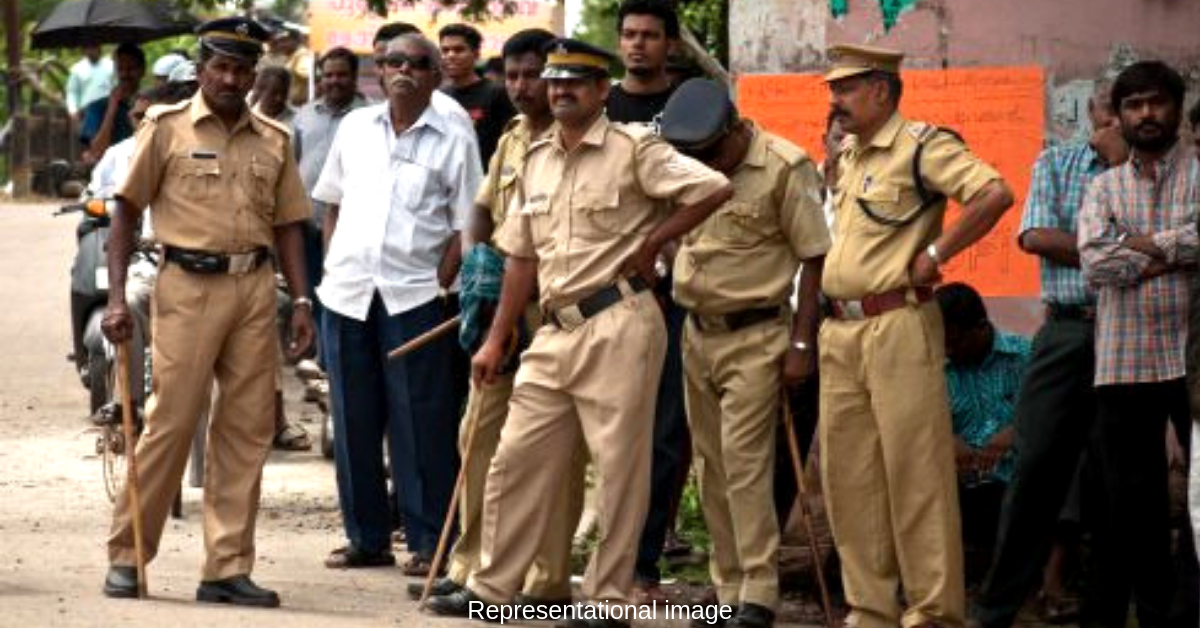 Mansi Dixit, a model and aspiring actress, residing in Mumbai, was murdered, and her body was stuffed into a suitcase and taken in a cab to be disposed of for good. 19-year-old Muzammil Syed has been arrested for allegedly murdering Mansi.

If you have ever seen an episode of Crime Patrol, then visualising this gruesome murder would be a tad bit easy.

Mansi Dixit, a model and aspiring actress, residing in Mumbai, was murdered, and her body was stuffed into a suitcase and taken in a cab to be disposed of for good. 19-year-old Muzammil Syed has been arrested for allegedly murdering Mansi.

It was the quick thinking of an Ola cab driver that has helped the Mumbai police capture the culprit so soon.

While details of what transpired during the time the two met are yet to emerge, the police are investigating the matter.

Mansi was reportedly visiting Syed in his flat. The police suspect that the two got into an argument, following which, Syed killed her. He then allegedly stuffed her body in a suitcase, booked an Ola cab, drove to a desolate patch of road in Malad and dumped the suitcase.

The Ola driver found something amiss when he helped Syed lift the suitcase into the cab. While Syed boarded the cab from Andheri (West), he apparently changed the final destination thrice before reaching the spot. He finally alighted at Malad.

The driver waited to see what Syed would do and when he found him dumping the suitcase in an empty plot, he got alert and called the police control room (100) twice and reported what he had seen.

Speaking to The Times of India, a police officer said that tracking CCTV footage, police then zeroed in on Syed within four hours. He was caught at his Al-Ohad flat “trying to destroy evidence”.

According to a report in NDTV, police officer SP Nishandar said, “As per the information that we have, he (Muzammil Syed) is a resident of Hyderabad. He had come here (Mumbai) with his relatives.”

This only goes to prove that being alert and acting quickly on suspicion can save the day. While Mansi, unfortunately, lost her life, at least the person behind the heinous crime will be brought to justice.