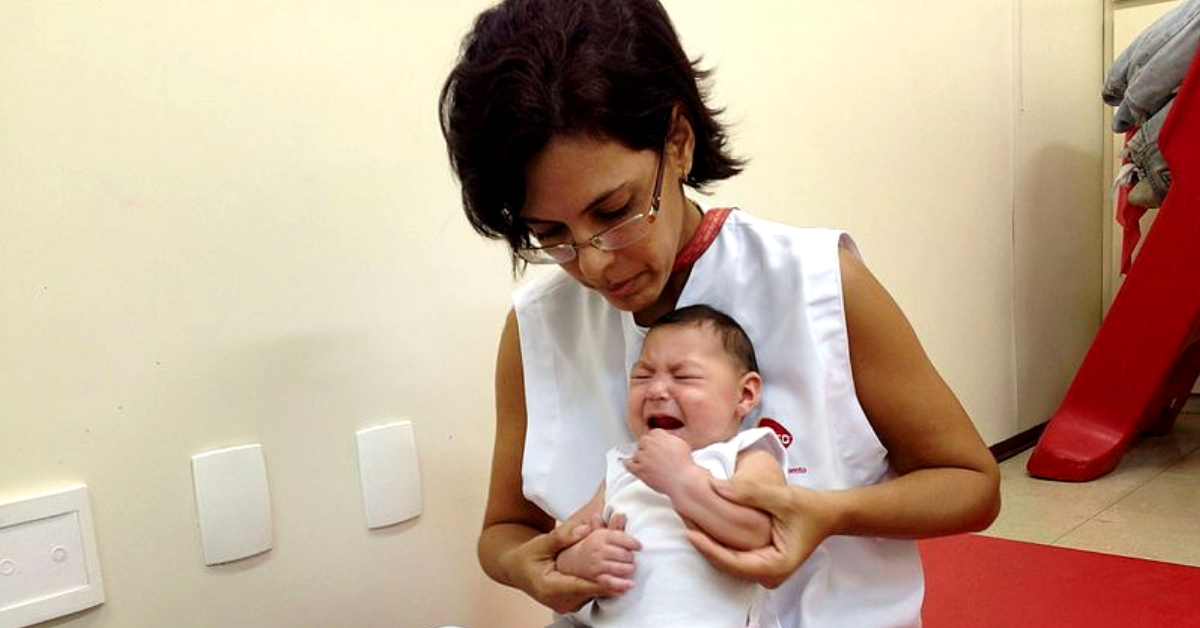 Rajasthan has recorded 29 cases of the disease (as of 9 October 2018), of which three were pregnant women, and one gave birth on Monday night. Here are the details about the Zika virus outbreak.

Rajasthan recently recorded the biggest outbreak of Zika virus in the history of India. The first outbreak of the virus had occurred in Ahmedabad, Gujarat, in January, February 2017, followed by Krishnagiri, in Tamil Nadu, by July the same year.

Since 23rd September 2018, the third outbreak has been recorded, this time in Jaipur.

Here are 10 things you must know about the Zika virus.

1. Zika virus was first isolated in 1947 in the Zika forest in Uganda, which is where it gets its name from. It is transmitted by the day-time Aedes Aegypti mosquitoes, which are also carriers of dengue.

2. It is strongly suspected (although not conclusively proven) that pregnant women affected by the Zika virus give birth to babies with abnormally small heads. It also causes neurological problems among babies.

3. There are no vaccines or cure for the virus yet. So, prevention is the only available measure of care. According to the Quint, deaths due to the virus are very rare.

5. Simple measures that you take to protect yourself from dengue mosquitoes can also be implemented against the Zika virus carrier mosquitoes.

Rajasthan has recorded 29 cases of the disease (as of 9 October 2018), of which three were pregnant women, and one gave birth on Monday night. Here are the details about the outbreak and the steps that authorities are taking to control it.

You may also like: Hyderabad Lab Claims It Has Made World’s First Zika Virus Vaccine

“Twenty-nine people have tested positive so far for Zika virus, and all the cases are from Jaipur’s Shastri Nagar area.

Around 450 samples have been sent for testing, of which 160 are of pregnant ladies.”

7. The government has already taken steps to control the outbreak, like surveying homes in Jaipur and screening people for the disease. “More than 26,000 homes have been surveyed by officials with the help of teams from the health department, along with 29,000 breeding places for the mosquito that carries this virus. We have dedicated all our machinery to contain the disease,” said Gupta.

8. Additionally, anti-mosquito fogging and spraying are also being undertaken.

You may also like: Villagers in Maharashtra Show Us How to Beat Zika and Other Mosquito-Borne Illnesses

9. A control room set up at the National Centre for Disease Control is monitoring the situation in Rajasthan. They are being helped by a high-level central team of seven members.

10. Although no cases have been reported from Jaipur yet, the Bihar government has issued advisories to its 38 districts to look out for symptoms. This, because an affected student in Jaipur had visited his home in Siwan, Bihar, in August, and the authorities prefer to be cautious.