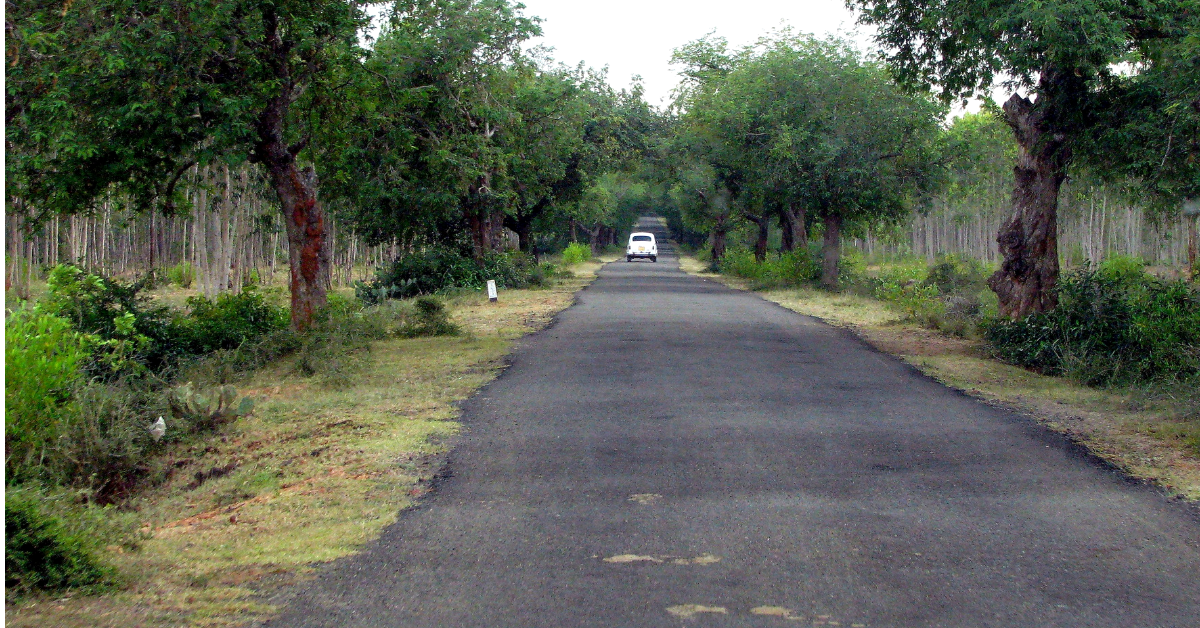 She sustained head injuries while travelling on the road. And instead of getting disillusioned with the lack of response shown by authorities, Devi and her family members took matters into their own hands.

Would you believe this headline?

On several occasions, I’ve cursed the authorities for their blatant disregard for maintaining roads. With the first showers of monsoon, the roads go back to being filled with craters and potholes, ruining not just our vehicles but also our backs.

But not many of us ever really do anything about it apart from complaining and posting a rant on social media.

55-year-old Rajesh Devi, a resident of Dadopur Khatana in Dadri, Uttar Pradesh, spent approximately Rs 1 lakh of her own money to get a 250-meter-long road paved, to ensure that no one else from her village met the same fate as her.

She sustained head injuries while travelling on the road. And instead of getting disillusioned with the lack of response shown by authorities, Devi and her family members took matters into their own hands.

Her son, Sudhir, is in talks with private contractors and they are hopeful to get the road repaired within a fortnight.

However, the official apathy is shocking, if not cruel. In a report published by The Times of India, Devi says, “I am fed up with the local authorities and their policies. Most of their officials have a different attitude towards the rich and the poor. We have been to various block meetings and written letters to raise the issue of the bad roads in the village, but only the stretches that lead to rich people’s houses get constructed or repaired.”

Similarly, Mumbai’s Dadarao Bilhore displayed his sense of civic responsibility when he lost his son to a tragic accident.

The motorbike that his son was riding on got stuck in a pothole submerged under water and, unfortunately, before they even had the chance to react or pull their bike out, the vehicle had dug into the ground.

Despite the suffering caused by the loss of his son, Dadarao decided to do something nobody expected. Armed with broken paver blocks, gravel, stones and a shovel, he started filling every pothole he witnessed within one month of his son’s passing.

Since August 2015, he has filled over 554 potholes and has been given the moniker ‘Pothole Dada of Mumbai’.

People like Rajesh Devi and Dadarao Bilhore are ordinary citizens like you and me; however what they have chosen to do is anything but ordinary. We salute these citizens.