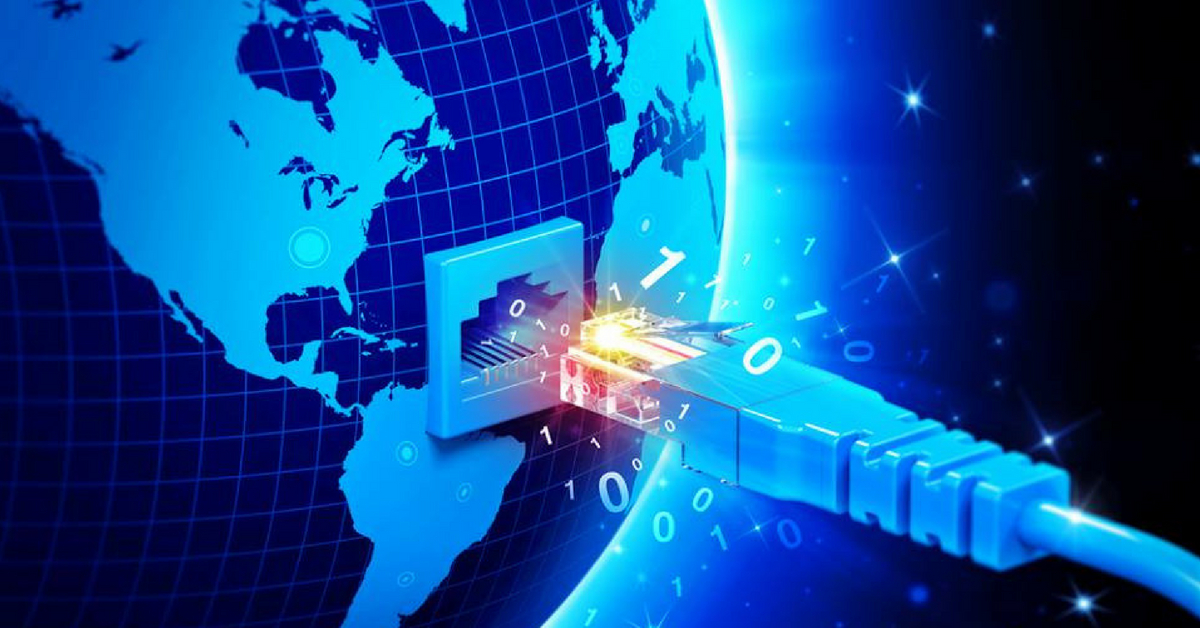 In the remote village of Ghes, perched high up in Garhwal, Uttarakhand, electricity remains out of reach for its 702 residents, but high-speed Wi-Fi internet has arrived.

Run on solar power, the establishment of a Wi-Fi network in the village by the State’s Information Technology Development Agency (ITDA) has brought about a significant change in the lives of residents, reported The Indian Express.

In the village school, for example, administrators have taken refuge in the internet to make up for the lack of teachers for subjects like Economics, Political Science, English, and Geography.

Back in January, the ITDA had begun work in Ghes to set up an internet connection. However, there was one major problem—the village was located 30 km away from the last electrified village in the state.

When a six-member State Wide Area Network (SWAN) team of the Uttarakhand government travelled 300 km from Dehradun, they went looking for “any possibility” of setting up an internet connection in the village.

“We didn’t know where to start. Ghes was a synonym for every hurdle that could come in the way of establishing Wi-Fi connectivity,” said a senior SWAN official to The Indian Express.

By the second week of March, the local government college received a computer and projector, following which the rest of the village went online. Those within a 200-metre radius of the college can access the Wi-Fi network.

“The biggest challenge was to pick a village that was backward and make the attempt successful…but we took the risk. After Ghes, many MLAs have been contacting us to develop smart villages in their constituencies. We are working on the proposals,” the official added.