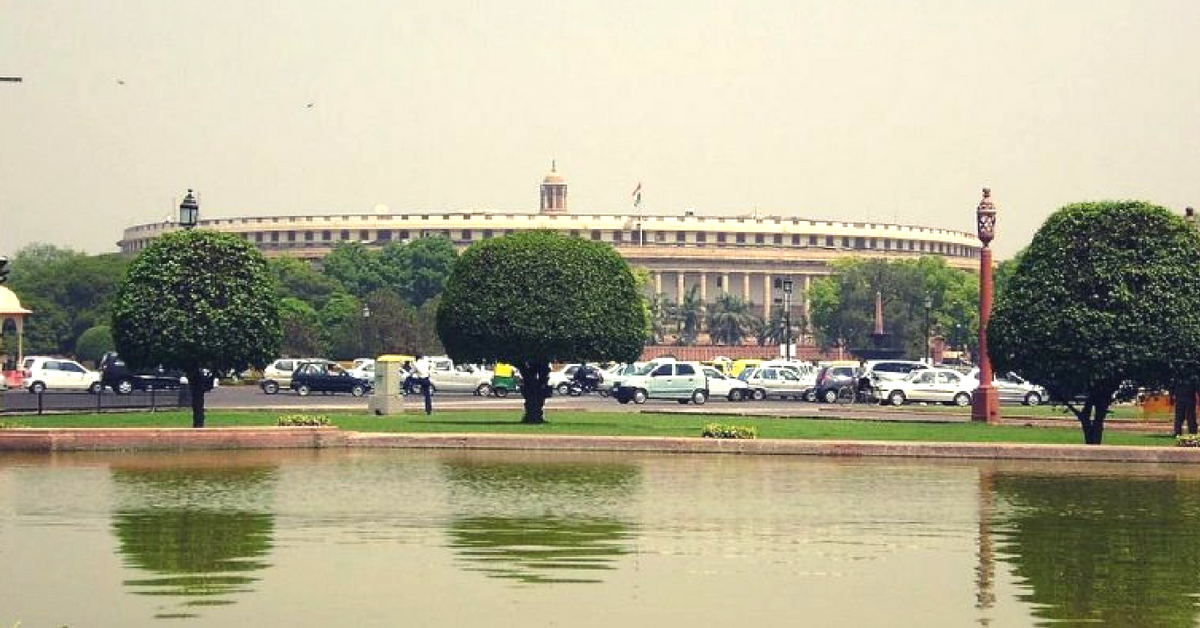 It’s no secret that women in India are grossly underrepresented in Parliament and State assemblies.

According to the Association for Democratic Reforms, Bihar and Rajasthan have the highest percentage of women in their State assemblies with 14% each (34 out of 243 MLAs in Bihar and 28 out of 200 MLAs in Rajasthan).

It’s easy to hide behind the symbolic value of electing the world’s first woman prime minister or electing a woman as Speaker of the Lok Sabha.

However, it’s harder to hide these dismal figures of female representation.

This is a problem that Parliament has long recognised but shown scant regard to addressing.

Even the passage of 73rd and 74th Amendment Act of the Constitution, which reserves one-third of all seats in panchayats and urban local bodies for women, does little to gloss over the lack of representation in bodies that actually determine and facilitate important policy decisions.

It also envisions to reserve one-third of all seats reserved for Scheduled Castes and Scheduled Tribes for women of those groups in both Lok Sabha and State legislatures.

Nonetheless, reservation for women in one-third of the Lok Sabha seats will be on a rotation basis, which means a seat/constituency may be reserved in one election, but not in the following two.

The Rajya Sabha passed the Bill in March 2010, but it still hasn’t received the Lok Sabha’s assent. Under the previous ruling dispensation, one could cite the unwillingness of coalition partners to play ball. But with the present government’s majority, this excuse no longer holds.

Our founding fathers had envisaged reservations as a model of social justice for communities that have been subject to historical discrimination.

“Caste laws specifically excluded Dalits and Adivasis from membership of the society, so this had to be remedied in our Constitution by legally enforced inclusion, that is, reservation,” according to noted academic Satish Deshpande. “This model of (caste) reservation addressed social exclusion rather than economic deprivation, even though the former almost always produced the latter.”

One could make the same case for women’s reservation. India has a long history of discriminating against women. Although in relative terms, it did entitle them with a whole host of inalienable fundamental rights (including the vote) a lot earlier than many ‘progressive’ Western democracies.

Having said that, women in India today are still governed by social mores that deliberately stifle their growth and development.

Those speaking out against reservation often cite its inability to take a person’s ‘merit’ into account. However, a recent study by the United Nations University World Institute for Development Economics Research (UNU-WIDER) found that assembly constituencies with women representatives show significantly higher economic growth than those under their male counterparts.

Researchers from the UN University sifted through data for 4,265 State assembly constituencies over a period of two decades (1992-2012) across an average of four election cycles.

Stating their findings in The Print, here are what the researchers involved in the study say:

1) Women legislators in India raise the economic performance in their constituencies by about 1.8 percentage points per year more than male legislators.

3) Women legislators are significantly less likely than men to be carrying criminal charges. They are also slightly younger on average.

4) Evidence suggests that women legislators are less likely than men to exploit their office for personal financial gain.

On the subject of economic growth, women legislators do a lot better than men in constituencies located in less-developed states, thus making their contribution more valuable.

In fact, another United Nations study illustrates that women-led panchayats have delivered 62% higher drinking water projects than in those led by men.

India does not have to look far to understand the relationship between gender parity in politics and socio-economic development. In the list of 10 top countries with the highest percentage of women members in parliament, all the Nordic countries make in appearance. Sweden leads the way with women accounting for nearly 45% of all members of their legislature.

These nations are not only symbols of economic prosperity, but progressive social policies.

This isn’t to suggest that women are a homogenous entity, but just to illustrate that countries with greater representation of women have often delivered better outcomes.

“Poor participation of women in Parliament has a direct impact on the priorities and assumptions of policies and legislations. There will be a qualitative change in governance with the inclusion of women in decision-making processes.

Political parties will have to, or will soon be forced to, recognise that if Parliament does not reflect contemporary trends in women’s education and excellence in varied fields, they will face a crisis of credibility,” writes noted civil rights activist Aruna Roy, in a 2016 column for The Hindu.

Senior political figures have made encouraging comments on the subject of Women’s Reservation Bill, but any hope that it will see the light of day in Parliament seems unlikely for the time being.