From Cattle Herder to IAS Officer: This TN Woman’s Journey Is Incredibly Inspiring! 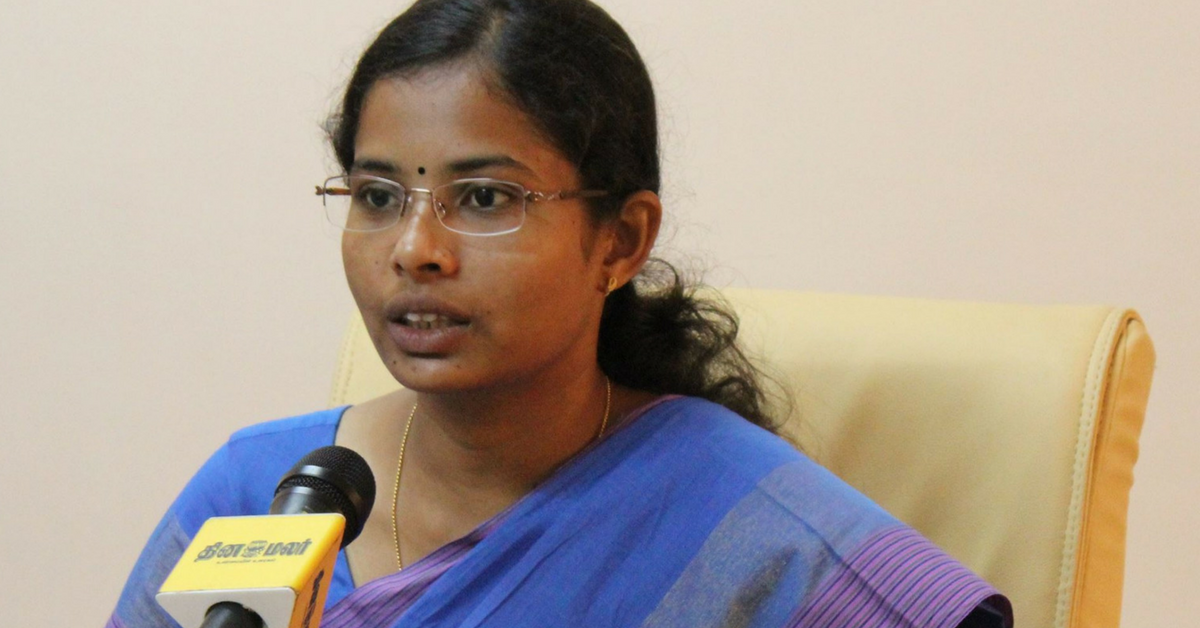 The two things that inspired Vanmathi were the District Collector (DC) in her hometown, whom she saw commanding respect from both the young and the old alike, and the other was a tele-series called Ganga Yamuna Saraswathi, in which the lady protagonist was an IAS officer.

Real heroes are ordinary people who fight extraordinary odds and come out on top. C Vanmathi was a cattle herder and while doing so, often thought of becoming a District Collector.

Vanmathi, a resident of Erode district in Tamil Nadu would spend most of her time studying and herding her family’s cattle around her village.

Born in a lower-middle-class family, Vanmathi only had her dreams with her. She did follow up on her dreams though – big and audacious as they were.

The two things that inspired Vanmathi were the District Collector (DC) in her hometown, whom she saw commanding respect from both the young and the old alike, and the other was a tele-series called Ganga Yamuna Saraswathi, in which the lady protagonist was an IAS officer.

In 2015, she appeared for the UPSC examination and made it among the 1,236 names that featured in the final list. When the results were announced, she was in the hospital with her father, T N Chenniyapan, who had suffered a spinal injury soon after Vanmathi had appeared for the interview.

Vanmathi credits her parents for her success. While most girls in her community are married off after they complete school, Vanmathi’s parents gave her the freedom to make her own life choices.

While speaking to The Hindu in 2015, she had said, “My father works as a car driver, and my conviction that education has the power to uplift our status gave me the impetus to study further.”

After having completed her training at the Lal Bahadur Shastri Training Academy, Vanmathi’s first posting was as the District Collector in Maharashtra. She has now been posted as Assistant Collector and Project Officer, Integrated Tribal Development Project, Nandurbar.