Gymnastics team Penalised at CWG 2018 For Mistake In Attire! May We Know Why? 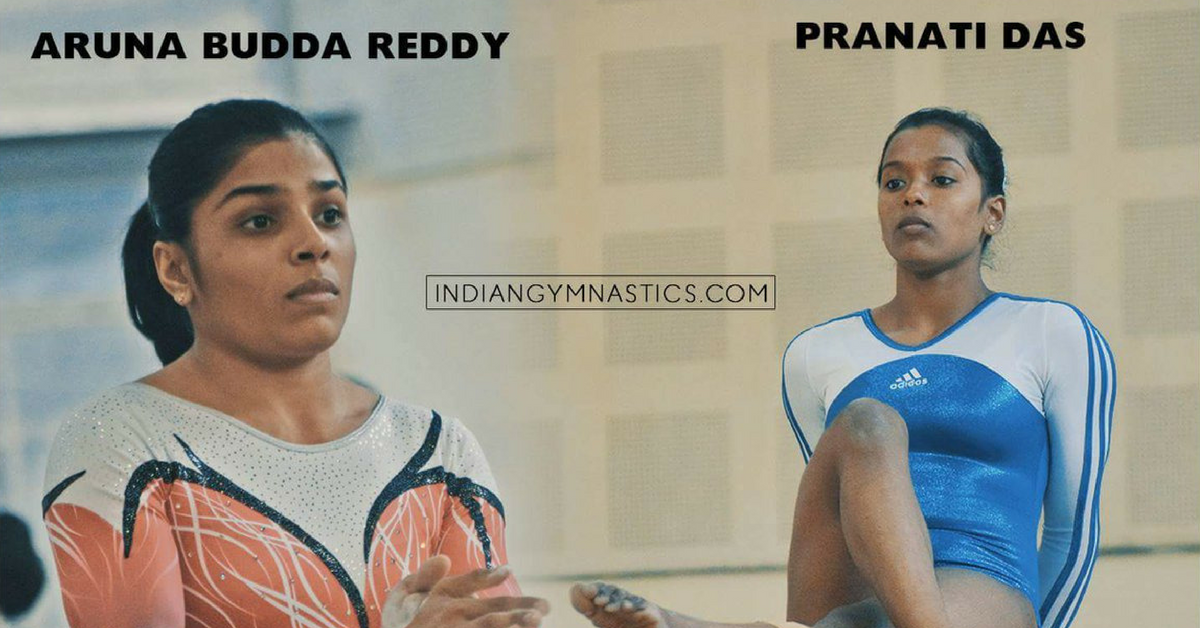 According to the artistic gymnastics rulebook, “The gymnasts must wear a national identification or emblem on the leotard/unitard in accordance with the most recent FIG (International Gymnastics Federation) publicity rules.

I can still feel a shiver of pride when I recall Dipa Karmakar’s perfect Pradrunova in the qualifying round of the Rio Olympics 2016.
Karmakar vaulted into history books by becoming the first Indian gymnast to qualify for the Olympic final on that day, thanks to that leap.
She was also the first Indian female gymnast to qualify for the Games. Though she missed a medal, this did not make any difference in the pride of our countrymen!

After all, Dipa had created hope that India could be a winner someday in gymnastics too – after 52 long years.

When the Commonwealth Games (CWG) 2018 at the Gold Coast started this month, all eyes were again on this wonderful girl. Unfortunately, Dipa could not make it to the games thanks to an injury. However, our women gymnasts – Pranati Nayak, Pranati Das and Aruna Reddy – began with a positive note by giving an impressive performance in the CWG 2018.
Vault Specialist Pranati Nayak and Aruna did well, scoring 13.300 and 13.200 respectively, and were ranked first and second on the Vault during the Sub Division 1.
The joy soon turned into a matter of shame when the trio was docked points because the ‘national emblem’ was missing from their attire. One might think that not having a small emblem on one’s attire can be missed. Big deal!

But it was shocking to hear that the players also received penalty points as they were not wearing identical leotards during the women’s team final on Friday. Photo Source – Twitter
According to the artistic gymnastics rulebook, “The gymnasts must wear a national identification or emblem on the leotard/unitard in accordance with the most recent FIG (International Gymnastics Federation) publicity rules.
“For missing the national emblem/and wrong placement under ‘Violations of Attire’, 0.30 penalty points will be deducted from Gym/App from the final score, while for not wearing identical leotards, the team will receive one penalty point.”
I am unable to understand how such a blunder can be overlooked by the eyes of the federation, the coach and even the officers responsible. If a player has to have a check on such minor issues like costumes, how can they concentrate on their game?

Can you imagine the players’ mental condition if they have to lose points even before they perform and that too for no fault of theirs? The team finished seventh with a total of 128.975 points! Sigh!
As an Indian, I need an answer from the women’s team coach Minera Begum, Gymnastics chief coach GS Bawa and our honourable sports minister Rajvardhan Singh Rathore. I hope, being sportspersons themselves, these authorities will understand how big the mistake was and will make sure that this does not happen to any Indian player in the future!
(Edited By Vinayak Hegde)