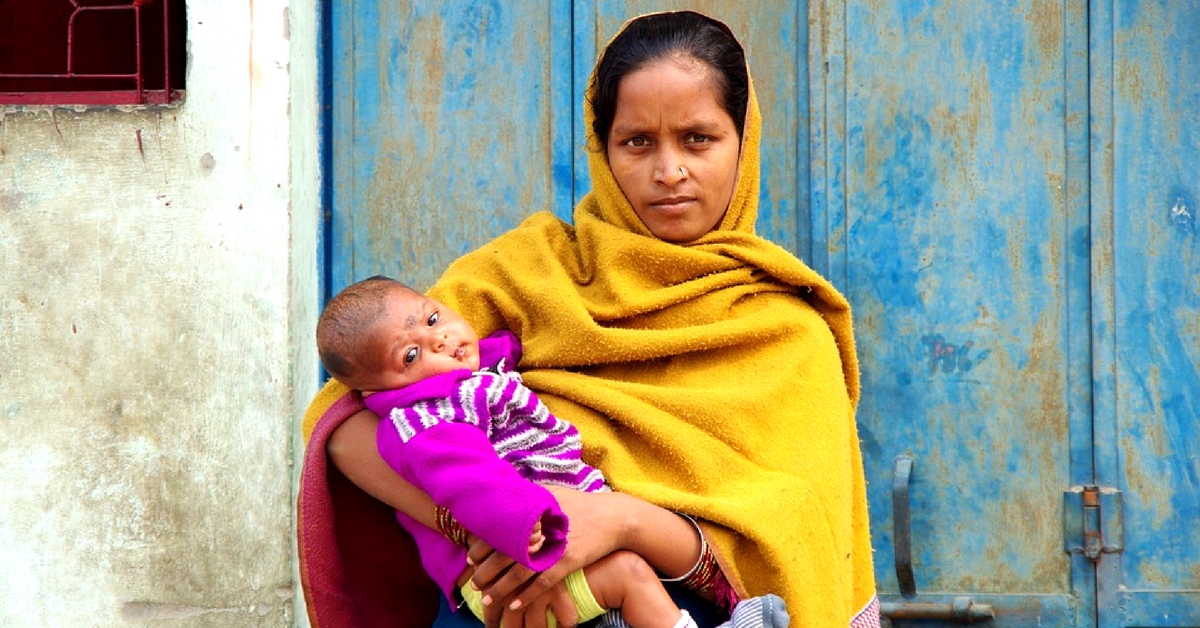 Ansiyabi attended classes till the third semester but had to give the fourth semester a miss due to her impending pregnancy.

In India, it is quite possible that most of us would have studied alongside a least one married classmate during our college days since young girls continue to be married off by their parents as soon as they reach the legal marriageable age of 18.

This is indeed heartening, as in most cases before a girl enters wedlock, her family discontinues her college education and the chances of her resuming studies after marriage often amounts to null.

However, K Ansiyabi, a BA Arabic student of Sir Syed College in Thaliparamba, Kerala, not only pursued a college education after getting married in 2014 but also returned to finish her course that she had to drop out of, due to her pregnancy.

Ansiyabi attended classes till the third semester but had to give the fourth semester a miss due to her impending pregnancy. After delivering her baby in March 2016, she decided to finish her course and applied for re-admission in January 2017.

However, the college principal rejected her application stating that re-admission couldn’t be granted to students who were yet to pass the exams from the previous semesters.

Undeterred, Ansiyabi filed an RTI, through which she learnt that no such regulation had been charted in the University’s guidelines. She then approached the High Court with her petition.

According to Mathrubhumi, the local daily, the University counsel had informed the court that as per regulations, it could not allow students to get readmitted nearly a month after the college had reopened for the new semester, which was what had happened in Ansiyabi’s case.

In its ruling, the court explained its inability to direct the college to allow readmission as per the provision but nevertheless advised the petitioner to apply again well within the timeframe approved by the college, in the next batch.

Abiding by the court’s direction, Ansiyabi applied for re-admission at the correct time, only to be rejected by the institute once again. She then approached High Court once again.

You may also like: They Tried to Murder Her, but This Mother Fought the World for Her Girls

Headed by Justice Anu Shivaraman, this time the court ruled in Ansiyabi’s favour, stating that her case of continuing the course was discernibly different from that of students who hadn’t cleared papers from the previous semester.

“It is notable that the petitioner wants to continue her education even after becoming a mother. When women, especially those from the minority community, express their willingness to continue education even amidst various other issues, the authorities should acknowledge it,” the High Court judgement said.

The bench further added that no woman should be denied the opportunity to resume her studies by an educational institution for the sheer reason of pregnancy and childbirth. Following the landmark decision, Ansiyabi was readmitted by her college and allowed to continue her classes.