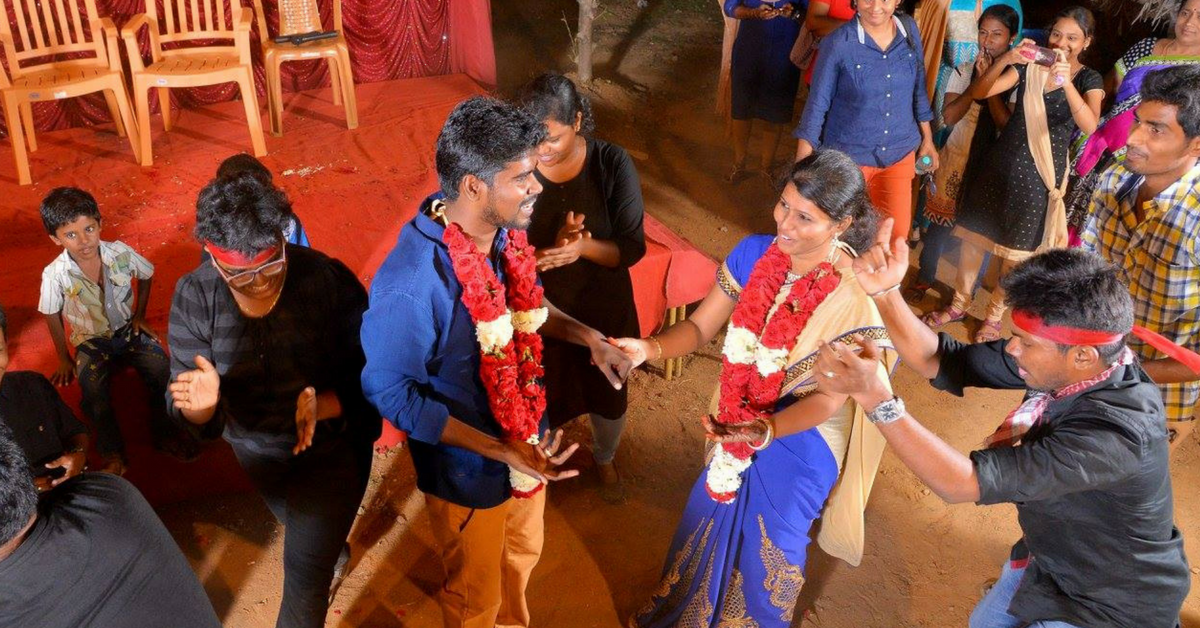 The Apex Court in 2006, which came down heavily on this ‘barbaric’ practice, noted, “There is nothing honourable in such killings, and in fact, they are nothing but barbaric and shameful acts of murder committed by brutal, feudal-minded persons who deserve harsh punishment.”

When did falling in love and deciding to spend one’s life with that loved one become a crime so heinous that a section of society chooses to murder over it?

India banned caste-based discrimination in 1955, but the existence of the centuries-old biases persists and plagues our society. Ironically and tragically termed as an ‘honour killing’, this practice is most rampant in Uttar Pradesh. But it is hardly limited to any one state.

A report suggests that between 2013 and 2017, 187 honour killings took place in Tamil Nadu alone.

The Apex Court in 2006, which came down heavily on this ‘barbaric’ practice, noted, “There is nothing honourable in such killings, and in fact, they are nothing but barbaric and shameful acts of murder committed by brutal, feudal-minded persons who deserve harsh punishment.”

So what can be done? While many are working hard to change the mindset of society, some out of the box solutions are also worth highlighting.

Take Vasumathi Vasanthi, for instance. A techie by profession, she is passionate about protecting the rights of those in love. A resident of Chennai, Vasumathi is the developer of an app called ‘Kadhal Aran’, which means ‘protector of love’.

We, at The Better India, spoke to Vasumathi to understand the prevalence of honour killings in the south of India is and how this app will help young couples.

“Statistically speaking we do not have a very large number of honour killing cases. This is the land of Periyar after all, who is known to be the founder of the self-respect movement and the man who opposed the exploitation of the marginalized non-Brahmin Dravidian people of south India,” she says.

Does this stop people from killing in the name of protecting their family honour, I ask.

“I wish I could say that is true. While honour killings are not as rampant as in other parts of the country, there is enough trouble that families create for the couple that it becomes next to impossible for them to reside together,” she says.

Here’s how the app works:

While this is an app-based system, there are volunteers in every district of the state. “Once downloaded the app is fairly easy to use. The user will be prompted to input their contact details and a brief summary of the help they need is asked for,” she says.

“A volunteer will call the victim and get a thorough understanding of the situation. Based on the details provided, the volunteers will ensure that they put them in contact with the right authorities. Sometimes the couple needs legal help, police help, or help in getting housing,” explains Vasumathi.

“Each couple is different, and the help they require is unique to their case. We find that most couples are terrified of approaching the police and when they go to a court to meet lawyers, they are lost. They have no way knowing how to find a good lawyer. Sometimes all they need is some emotional support. Our volunteers in the respective districts help them with this,” she says.

While this Android-based app was launched last year, they have been developing it with every new download that has taken place. The app in its newly developed version is slated to be released on February 18 at the Ambedkar Memorial in Chennai.

Vasumathi also mentions that the organisation is on the lookout for more volunteers from parts of Tamil Nadu. Each volunteer goes through a thorough vetting process to ascertain whether they are capable of handling such cases.

“We will be looking at the past work that the volunteer has been involved in. What expertise they will bring to the organisation is also an important aspect that we will look into,” she says.

Training is also provided to the volunteers, which further helps them deal with the couples in the right way.

You May Also Like: When Your Love is Seen as a Crime, These Commandos Will Come to Your Aid