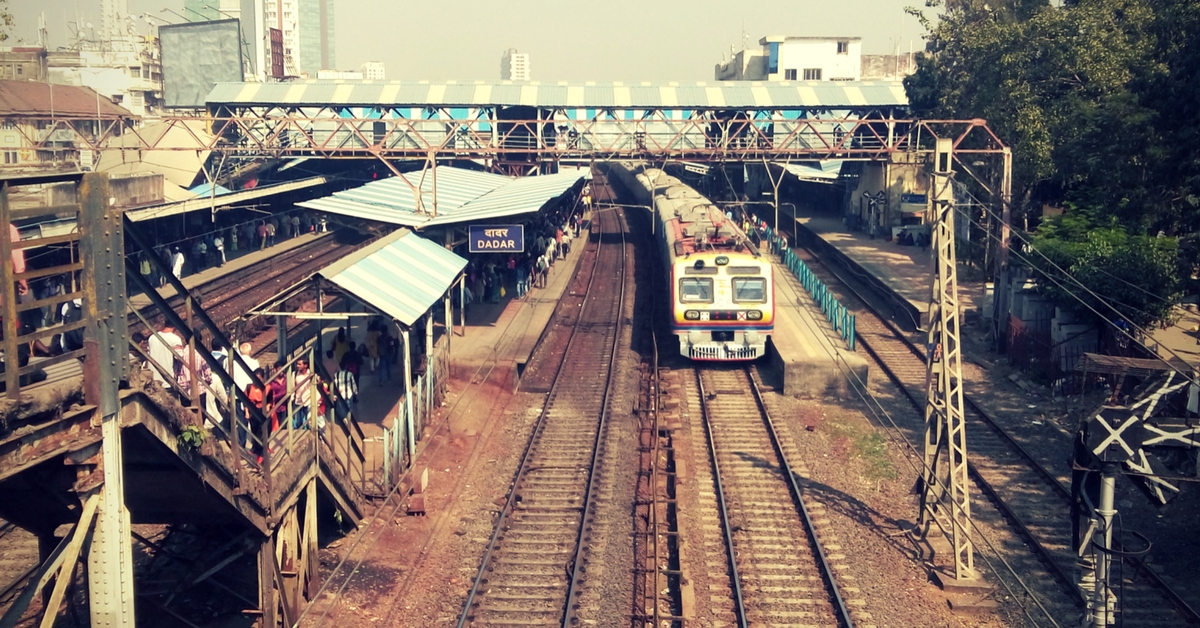 The steps have been taken keeping in view the future requirements of commuters in Mumbai for the next 20 years!

On September 29, 2017, 23 people were tragically killed in a stampede that broke out on the popular foot-over-bridge (FOB) which connects the Elphinstone and Parel suburban stations in Mumbai.

Since the episode, there was a lot of outrage against the poor state of railway infrastructure in a city where local trains are a critical source of public transport.

To appease the angry public, the government brought in the Indian Army to construct a new bridge at the same station, but the plan backfired as there was severe outrage at the misallocation of critical resources.

Little surprise that in the first budget after the fateful stampede, both the Western Railways and Central Railways have allocated the highest ever amount of funds for the construction of FOBs in the city.

According to The Indian Express, both railway bodies have allocated Rs 880 crore to construct bridges and provide necessary amenities like better toilets, lifts and escalators, among others, for daily commuters.

Besides these provisions, the plan is to renovate old bridges, raise the height of platforms, and improve the state of platform shelters.

“Earlier, we used to receive about Rs 30-40 crore for bridges, but this year, we have received Rs 430 crore, which is more than the expected amount for adding amenities. In the earlier budgets, we would not receive an allocation for bridges at certain railway stations. Now it is upon us to decide how many bridges can be constructed,” said AK Gupta, a senior Western Railway official, to the publication.

Read also: Passengers, Police & Doctors Came Together to Help a Woman Deliver a Baby on a Mumbai Local

These railway bodies will receive additional funds for necessary infrastructure rebuilding, but what will be of greater concern is how will they utilise these funds. Another Elphinstone-like episode in the financial centre of this country is unacceptable.