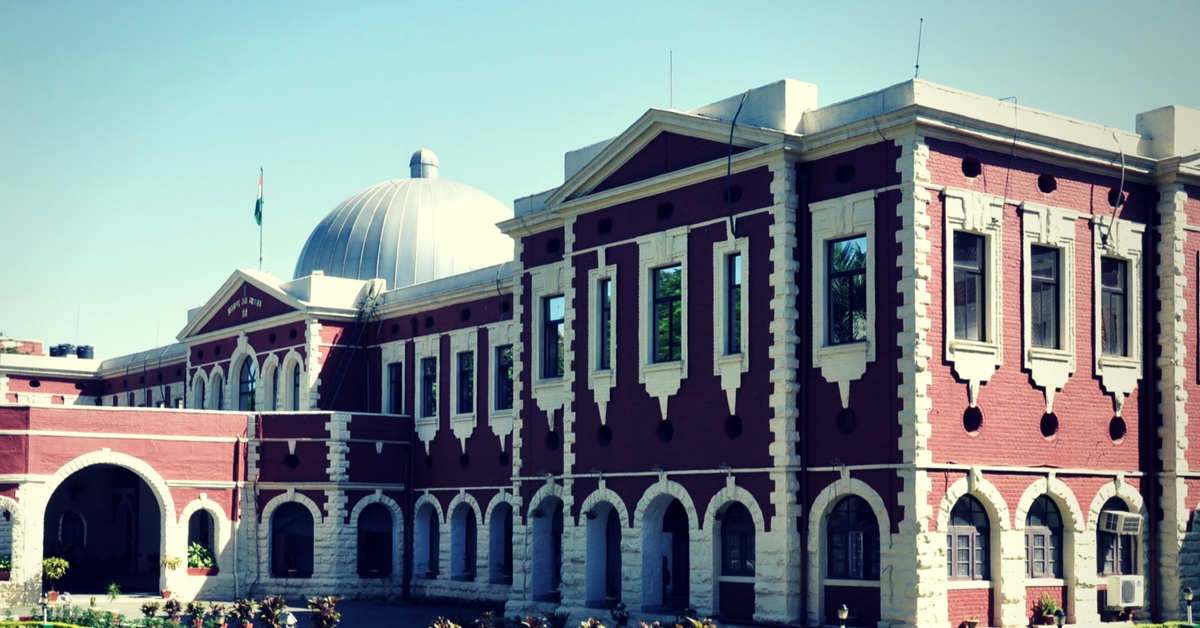 The students had a rough time, running from pillar to post.

Students enter colleges with their heads full of dreams and hopes. Imagine a scenario where after finishing a course, you are told that you will not receive a degree. Imagine having to file a case, and court applications, instead of job applications?

This is precisely what happened to Sandhya D’Souza, Reena S, and Harsha Raj, former students of St Aloysius College in Mangaluru.

Upon graduation, the trio was not given their degrees, as the institute was yet to gain approval from Mangaluru University for the courses mentioned above.

When the required approval finally came, students from the 2008 and 2009 batch were not recognised, as they had completed their studies before the approval had finalised.

The three women eventually filed a case in the district consumer forum, in 2012, and were awarded their degrees and compensation for the course fees they had paid.

However, the institute decided to take the case up to the state and national level. “When the district court ruled in our favour, they took the matter up to the Karnataka consumer court and then to Delhi,” says Sandhya.

Sandhya, Reena, and Harsha couldn’t afford a lawyer, so they decided to fight the case themselves. Sandhya recalls the difficulties when the court dates were in Delhi. However, they refused to give up and ensured that one of them would go to Delhi to take part in the hearings—even if it meant that they had to pool in resources.

Victory didn’t come easy for the trio. When the National Consumer Disputes Redressal Commission ruled in their favour, the institute failed to repay the students the full course fee forcing them to start all over, filing another case in the district consumer court.

It took a series of court hearings, even at the state and national levels, for them to finally get compensated, receiving their course fee and litigation expenses, in January 2018—five-and-a-half years after they first took the institute to court.

Sandhya wanted to pursue a PhD but was unable to do so since she was fighting the court case. Later, she found employment with Deccan Herald, while Harsha Raj worked with The Indian Express and Reena worked at Samaya TV. The women juggled their day jobs while simultaneously and dedicatedly pursuing the legal battle.

You may also like:- Fighting Unfair College Practices: How a Kerala Collective Is Giving Students a Voice

Along the way, two lawyers, Shridhar Chakravarty and Gangadhar Ullal, gave pro-bono guidance to them.

Their success has inspired 21 other former students of the institute from the 2008-2009 batch and has paved the way for them to demand compensation as well.