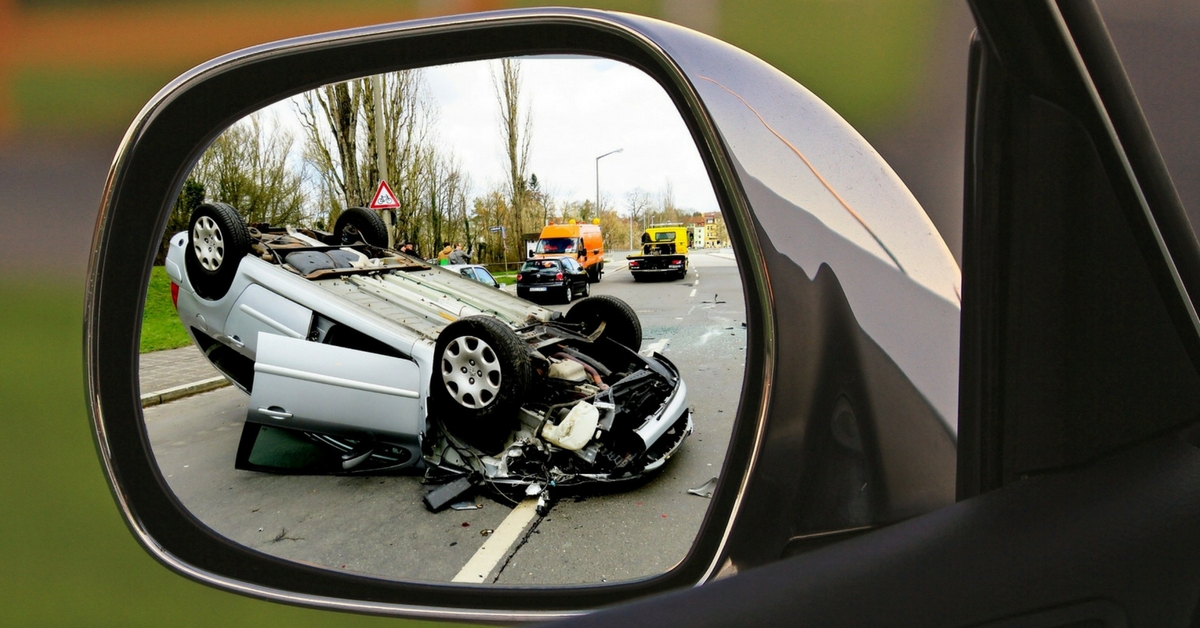 According to an announcement by Chief Minister Pinarayi Vijayan at the state assembly on Monday, the formulation of the law which will protect a person lending a helping hand to road accident victims is underway.

The reason why most people who witness road accidents think twice before helping the victims can be attributed mainly to fear of police harassment, detention at hospitals, and prolonged legal formalities.

What further dissuades people from bothering at all, is the refusal on the hospitals’ part to provide immediate trauma care for accident victims without the payment of bills. Due to this, the entire purpose of their intervention goes for a toss, and they are forced to shoulder the financial responsibility of the victim.

In order to protect such good samaritans and prevent them from getting entangled in legal issues, the Kerala government is planning to put together a new law.

According to an announcement by Chief Minister Pinarayi Vijayan at the state assembly on Monday, the formulation of the law which will protect a person lending a helping hand to road accident victims is underway.

“It is the fear of litigation and legal consequences that prevents people from helping accident victims. Strict instructions have been given to police asking them to ensure that those helping the victims are not put through any difficulty,” he said, reports PTI.

For those who weren’t aware, a constitutional provision set up by the Supreme Court of India for the protection of good samaritans has been in place since 2016, but except for Karnataka, no state has implemented the Good Samaritan Law in its jurisdiction.

You may also like: Help on the Highway: Govt to Launch Toll-Free Number to Report Accidents on NHs

“In this backdrop, the government will consider framing necessary laws to protect those who engage in life-saving activities and trauma care during the time of accidents and check that they do not face any trouble from the authorities,” the chief minister added.

From free medical treatment to accident victims during the first 48 hours in both public and private hospitals to fast-track trauma care system at taluk, district and government hospitals, Kerala will soon launch an ambulance service to guarantee immediate medical attention for road accident victims. This service is modelled on online cab services. You can read more about the same here.

Alongside, a group of voluntary activists titled SOFT (Save Our Fellow Travellers) is being put together by the state police and will provide immediate medical assistance to road accident victims.