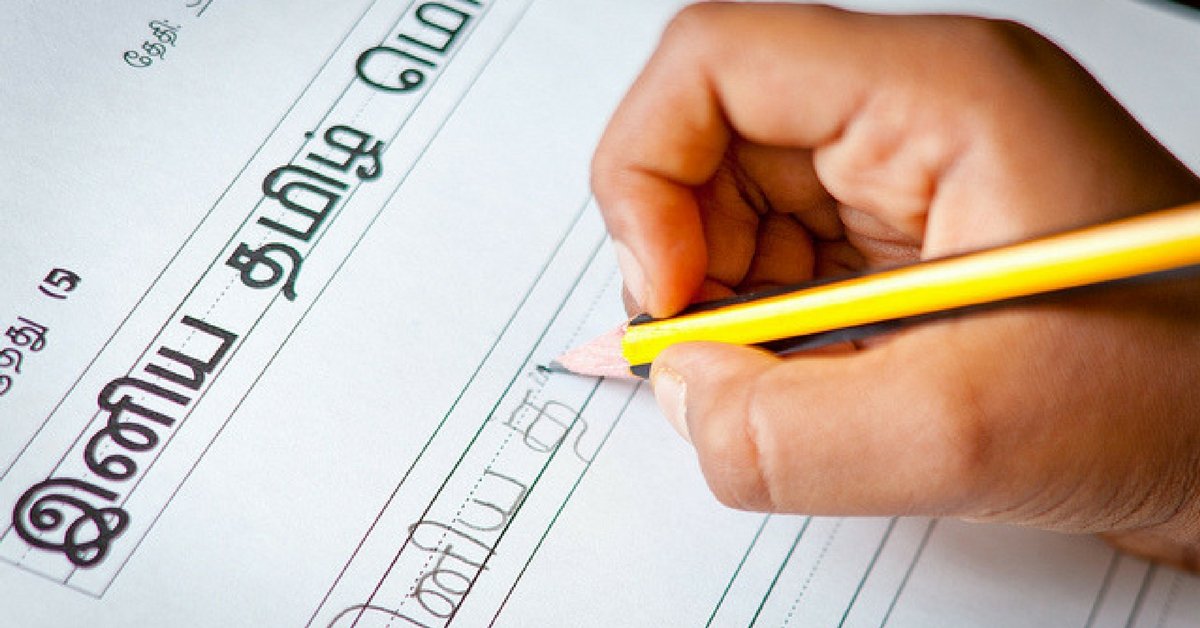 He announced his contribution during a Pongal festival celebration organised by the Federation of Tamil Sangams of North America and Isaikadal Panpattu Arakattalai in Chennai.

As a student of Nagarathar school in Tamil Nadu, Ravi Venkatachalam developed an interest in the Tamil language. He went on to serve in the banking sector for 30 years. Then he retired and soon made a mark in the stock exchange market.

Now almost 80 and with his passion for the language still intact, Ravi has become well known in Tamil circles.

Recently, he donated Rs 25 lakh for a Tamil Chair in Harvard University, reports The Hindu. He announced his contribution during a Pongal festival celebration organised by the Federation of Tamil Sangams of North America and Isaikadal Panpattu Arakattalai in Chennai on December 29.

Various Tamil scholars and lovers of the language have contributed significantly to the Tamil Chair in the past.

And now Ravi has joined the club.

“I have been a great lover of Tamil language and this is my humble contribution for the preservation and development of the ancient language,’ he told The Hindu.

That’s not all. His son, who lives in Dallas, North Texas, donated Rs 7 lakh and his daughter-in-law raised about Rs 3.25 crore from the Tamils in Dallas and donated it to the Tamil Chair.

Ravi’s and the other Tamils who have donated hope that the language is protected and promoted by the government as a medium of instruction in schools. They feel that it is under threat thanks to English, but hope that their contribution stops it from facing destruction.