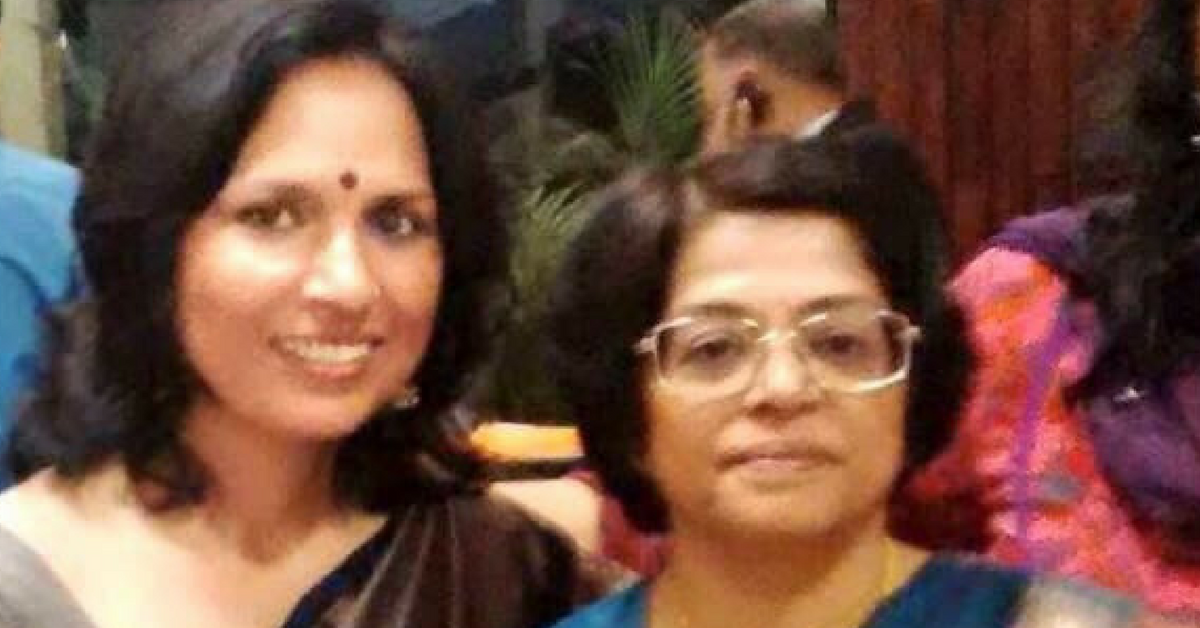 She joined the legal profession in 1983 and later secured the first position in the Advocate-on-Record exam for the Supreme Court, which is a feat in itself.

A second-generation lawyer, Indu Malhotra was born in 1956 in Bengaluru to noted advocate Om Prakash Malhotra. She joined the legal profession in 1983 and later secured the first position in the Advocate-on-Record exam for the Supreme Court, which is a feat in itself.

We, at The Better India, spoke to Advocate Sunieta Ojha who has worked in the chambers of Indu Malhotra for four years before starting her own practice.

“I heard of the elevation last evening and I must say that the feeling of elation and excitement is so high. The two words that for me define Indu Malhotra are – hard work and dedication.”

“Indu Malhotra is unlike any senior I had worked with. The reason I say that is the sense of calm that she surrounds herself with. I never saw her angry side. She had her own way of communicating what needed to be done but that never required her to raise her voice. The one thing that all young lawyers must learn from her is her sense of calm and her way of doing each task in a very methodical manner.”

“Personally, she is not very expressive. But even so, she has touched the lives of each person who has worked with her. Soon after I got married, my husband was in Hyderabad and I was practising in Delhi. I must give Indu Malhotra credit. Because of her insistence, I moved to Hyderabad.”

“She was clear that having a good work-life balance is not just necessary, but a need. I will be grateful to her for that.”

Recounting the day she went for an interview to Indu Malhotra’s office, Sunieta says, “I must confess I was nervous about the interview. I remember brushing up on some laws before I went to meet her. Surprisingly Indu Malhotra not only put me at ease but also asked questions about where I live, how I commute etc. Throughout the interview, I was wondering if I would get the job. In the end, she said you can come join me tomorrow.”

You may also like: ‘Mother of PIL’s’ Becomes First Woman Lawyer to Get a Potrait in the Supreme Court Library

Sunieta has also had the chance to travel with Indu Malhotra and shares her simple lifestyle. “She would never ask for anything that was extravagant. While many other seniors I have seen lead very opulent lifestyles, she had a very set routine. The only deviations were probably the few times we stepped out in Mumbai to eat some chaat.”

“I remember reading this line that Justice Y.V. Chandrachud recently said – ‘As a judge, you have to get inward oriented,’ This sums up the life that Indu Malhotra has led and I am certain that she will make a very fine judge.”

We, at The Better India, join Sunieta Ojha and the legal fraternity in wishing Indu Malhotra all the very best for this new innings.