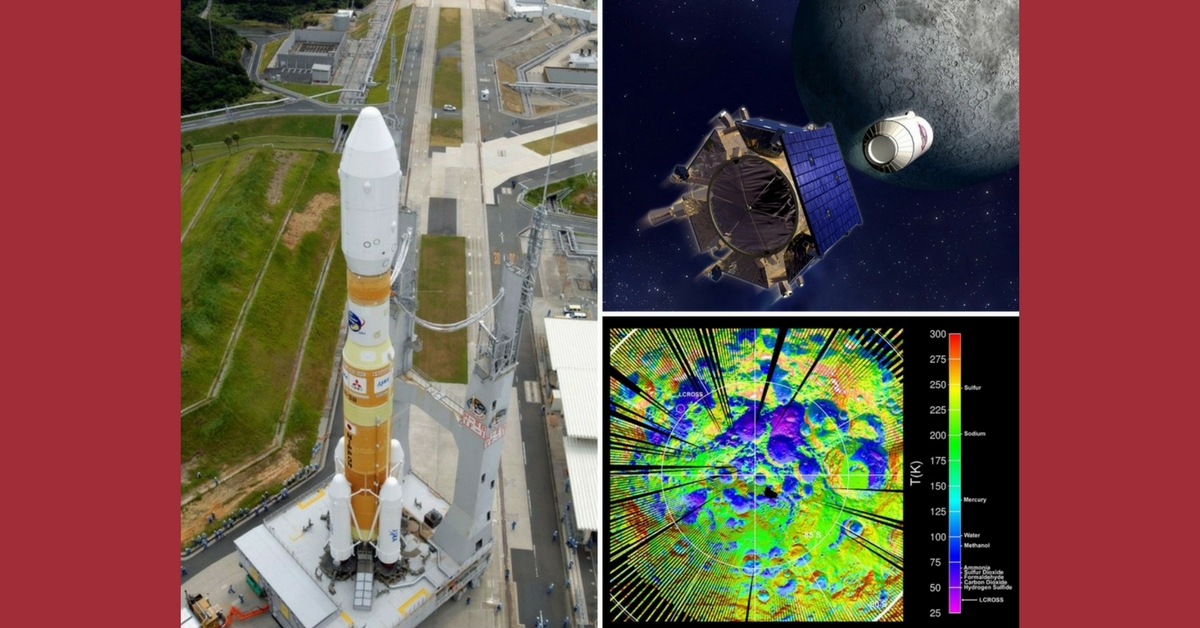 The mission highlights the rising importance of Asia in space, and the geopolitical reaction in the region to China’s rise.

India and Japan, the two leading economic powers of Asia, are teaming up for a mission to the moon to explore its polar regions for water (that they hope will one day sustain human habitation) and to counter China’s prowess in space exploration.

The mission thus highlights the rising importance of Asia in space, and the geopolitical reaction in the region to China’s rise.

“Both India and Japan have demonstration landings on the moon coming up,” said Hiroki Furihata of the Japan Aerospace Exploration Agency (JAXA) to Financial Times. “If we combine the strengths of both sides it can be a win-win.”

To know more of the Chandrayaan 2 read here: ISRO’s All Set for Chandrayaan-2 Mission in 2018

Officials at JAXA have said that discussions will continue through 2018, and the mission proposal will likely be produced by March 2019.

Exploring the south pole of the moon is of high priority to scientists across the globe, because craters in permanent shadow at the poles may hold large reservoirs of ice, offering tremendous potential for scientific discovery and a resource to fuel future exploration.

Japan will most probably provide the launch vehicle for the planned mission, as its H2-B rocket can carry several hundred kilograms, as opposed to India’s largest rocket which has the capacity to carry only 50kg–70kg.

However, landing and operating at the lunar poles is a navigational challenge. “It is hard to see the craters because there is very little light,” Takeshi Hoshino, a research and development manager for JAXA, informed the Financial Times.

Ajey Lele, a senior fellow at New Delhi’s Institute of Defence Studies and Analysis, said that combining technical and financial resources would allow faster progress than the two countries could achieve alone.

Here’s a story you may like: ISRO’s First Scientist From Mumbai Rose From the Slums to Reach the Stars in 2017