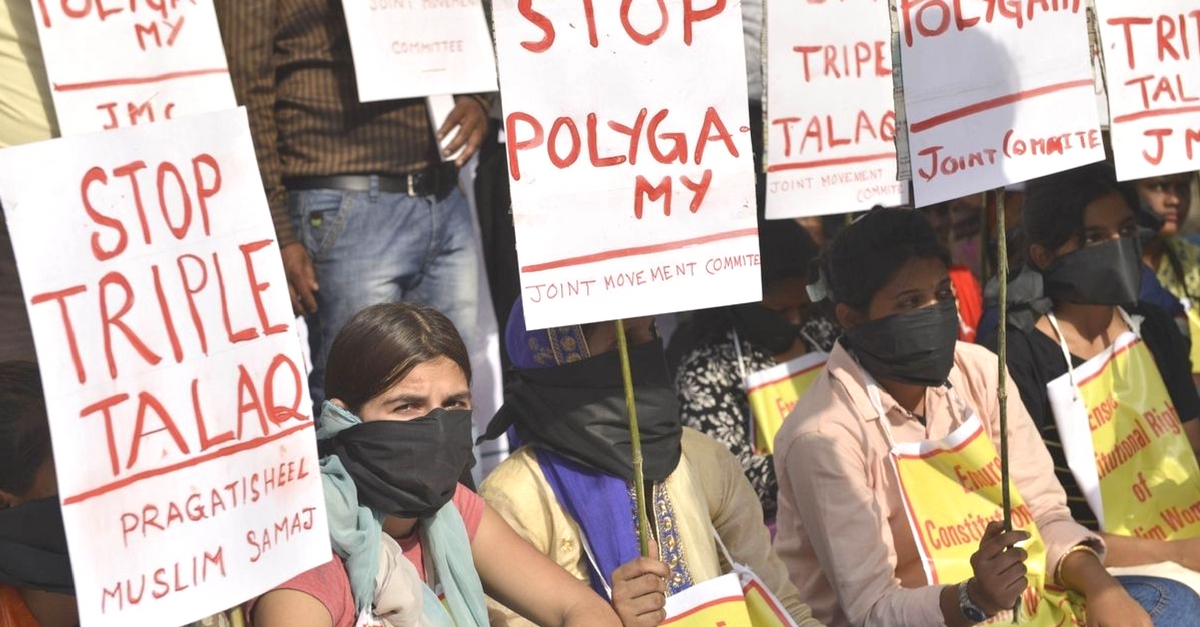 While some of these critical judgments have ignited debates, others have brought an end to long pending contentions.

The Indian society is consistently in a state of flux. Reform is pivotal to keep up with the rapidity of changing circumstances and mindsets. Rules and laws become obsolete and often irrelevant in the face of an ever-evolving society.

As we come to the end of the year 2017, let’s look at six landmark judgements of 2017 that have given us reasons to be merrier. 2017 was a year of historical judgments passed by the top court and other judicial bodies across the country.

While some of these critical judgments have ignited debates, others have brought an end to long pending contentions. Most importantly, these judgements have fortified our faith in the Indian judiciary by paving the way for justice. 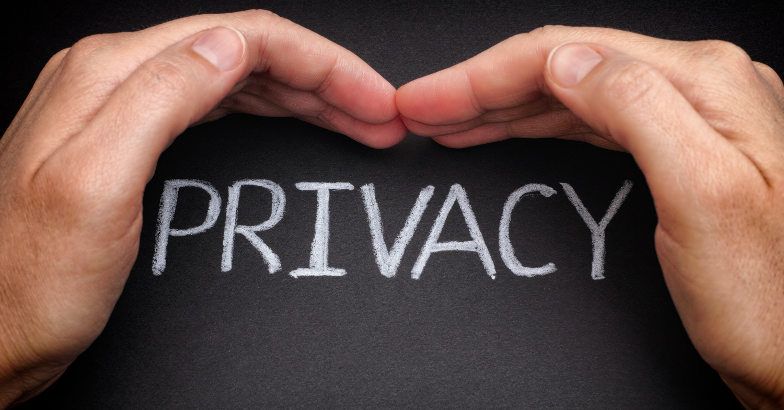 This overwhelming ruling is an eventuality of the petition challenging the constitutional validity of the Aadhaar scheme. This ruling urges the government to develop a mechanism to protect data to safeguard the privacy of individuals. While rendering this judgment, the top court asserted that sexual orientation is part of the right to privacy and also the right to choose one’s food habits.

This has direct repercussions on Section 377 of IPC and Maharashtra’s beef ban. This verdict is a victory for the Indian ethos as it averts the state’s watchful gaze on ‘the lives of others’. 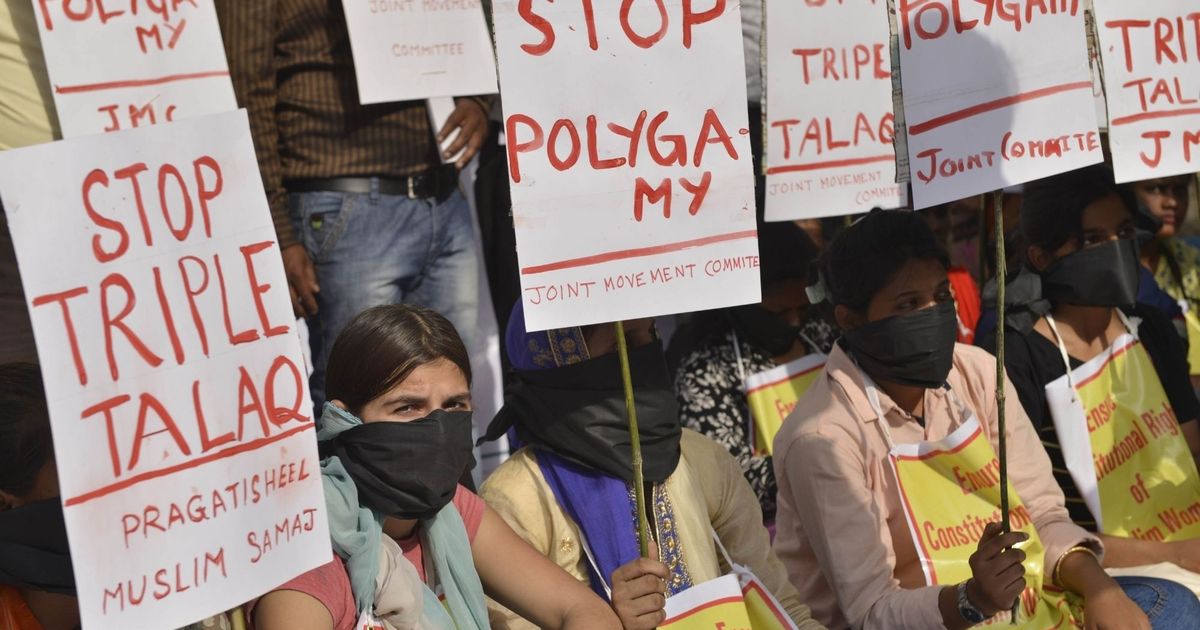 The Supreme Court declared the Muslim law practice of Triple Talaq, or unilateral divorce, to be unconstitutional, striking it down by a 3:2 majority. The verdict unequivocally established that this practice runs in defiance of the principles of equality, international human rights law and also asserted that “Triple Talaq is not a basic and integral part of Islam”.

The BJP had long pushed for a Uniform Civil Code (UCC) to be enforced which would end the reach of different religious laws in civil issues, sanctioned originally to protect the independence of different faiths. It backed the Petitioners in this landmark case, observing instantaneous Triple Talaq unconstitutional, derogatory and discriminatory for women.

In accordance with the Islamic scripture, the word ‘Talaq’ has to be rendered thrice over a period of three menstrual cycles each.

This Quranic procedure works on the rationale that the termination of marriage must not happen in a state of sudden provocation, rage or whims. In fact, it demands time and patience by delaying the divorce in the hope of a union between the individuals.

Former Attorney General, Mukul Rohatgi, proclaims that the “judgement has restored the dignity of the Muslim women who can now march to progress like other citizens of the country.”

Relying on this judgement, the Union Cabinet recently cleared the Muslim women (Protection of Rights on Marriage) Bill, 2017 to make the practice of triple talaq a criminal offence.

Death Penalty for all accused in Nirbhaya Rape Case 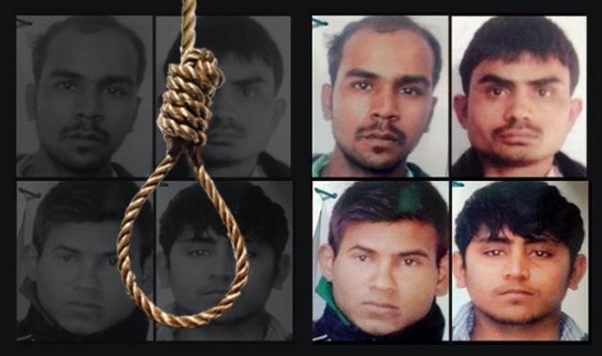 India’s long wait for justice in the Nirbhaya Rape Case has been addressed by the top court by awarding the death sentence to all the four convicts. The court held that the brutal and barbaric nature of the crime, which shook the entire country, deserve the extreme punishment. Akshay Thakur, Pawan Gupta, Vinay Sharma and Mukesh Sharma were sentenced to death by a trial court in 2013 for the rape and murder of a 23-year-old woman in Delhi.

This ruling received a loud applause from the masses and paved the way for strict punishments. It has also triggered tougher laws dealing with rape and other crimes against women.

Nevertheless, one exemplary punishment cannot weed out the problem of women’s safety in the country. There is still a long way to go to ensure women’s safety and an environment free from the shackles of the patriarchal norms. 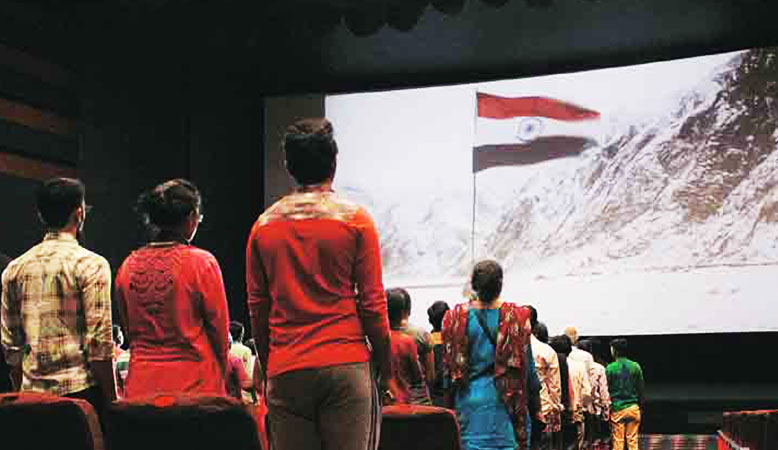 Chief Justice Dipak Misra, who had last year made it a must for the National Anthem to be played at the beginning of every movie screening as it would “instil a feeling of patriotism and nationalism” and “it is the duty of every citizen to abide by the ideals ingrained in the Constitution and as such show respect to the National Anthem and the National Flag”.

However, later, the Supreme Court made some crucial observations – it indicated that it might modify its own order of November 2016, by replacing the word “shall” with “may”.

“People do not need to stand up at a cinema hall to be perceived as patriotic,” the court said, adding that it “cannot be assumed that if a person does not stand up for the national anthem, then he is less patriotic”.

Finally, it remarked that “Desirability is one thing but making it mandatory is another. Citizens cannot be forced to carry patriotism on their sleeves and courts cannot inculcate patriotism among people through its order.”

In an era where terms like “patriotism” and “nationalism” have become fluid and are thrown around in accordance with political propaganda and vendettas, this appeal for reviewing the foundations of the understanding of these concepts has become close to indispensable. 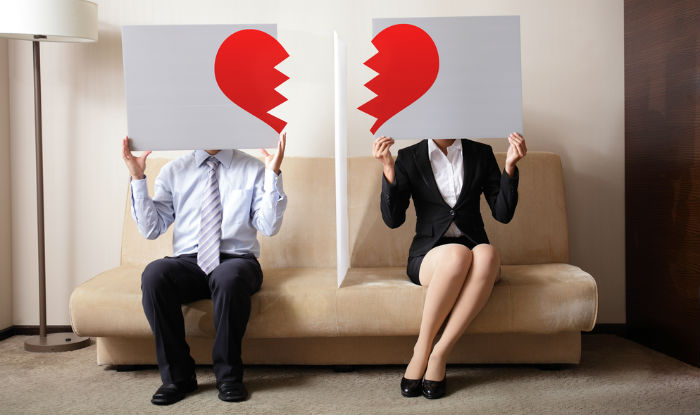 The Supreme Court has made it easier for couples to mutually call off their marriage. The procedure of divorce is extremely time-consuming in our country. As per the Hindu Marriage Act, 1955, if both parties agree, they can file for a mutual divorce.

But as part of the procedure, the couple is required to live separately at least for a year.

In order to expedite the mutual divorce process, the apex court held that the minimum cooling period of six months for granting the decree of divorce under the Hindu law could be waived by a trial court if there was no possibility of cohabitation between an estranged couple. 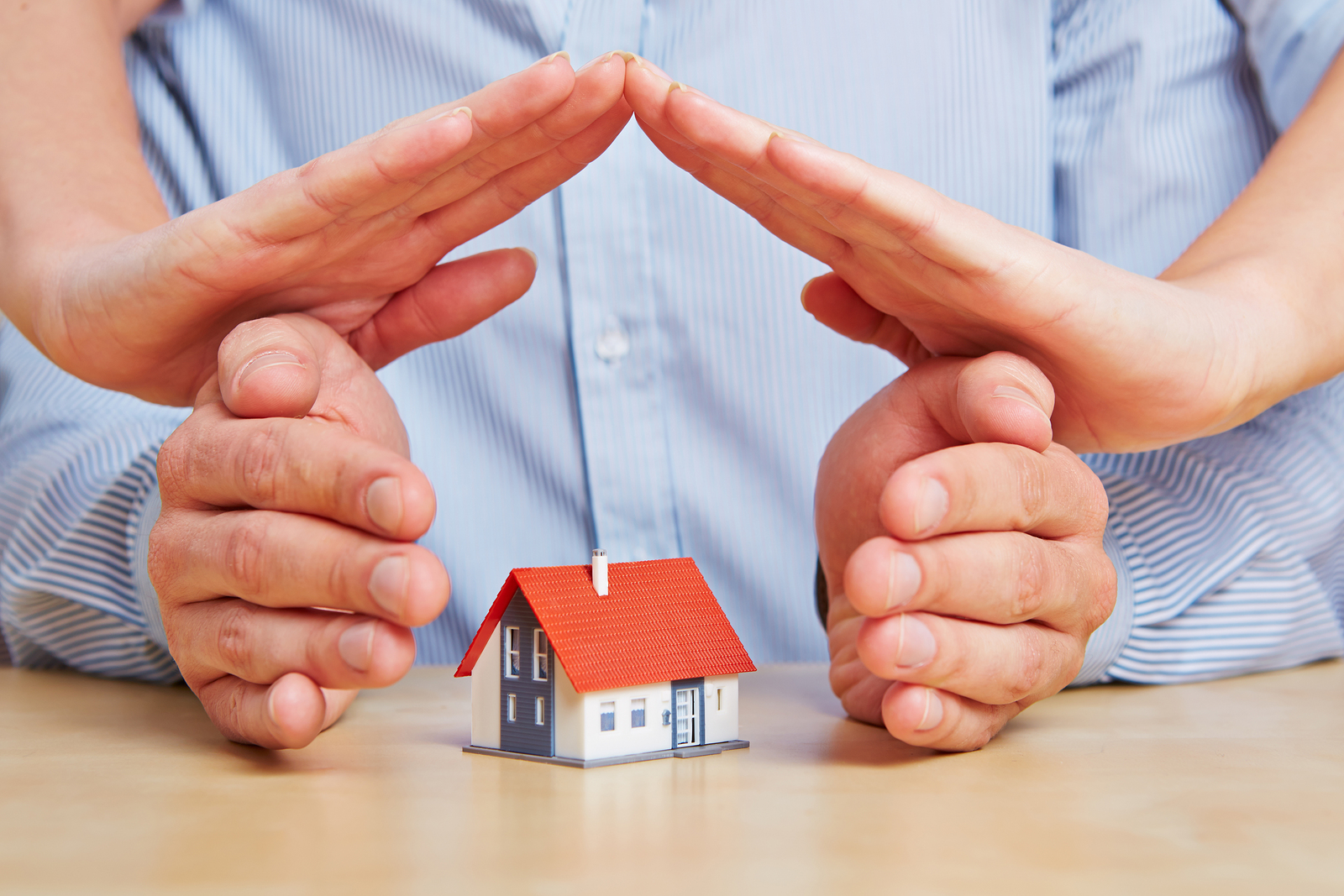 Real estate stalwarts like Unitech, Jaypee, Supertech and others have miserably failed in fulfilling their obligation of delivering flats to homebuyers on promised dates.

The apex court has a stern action against these builders, like on 12 December, when it clearly denied granting bail to Unitech MD Sanjay Chandra unless he submits Rs. 750 crore as a bail bond.

In the Jaypee Infratech case, the court granted time till January 25 to deposit an amount of Rs. 125 crore to safeguard the interest of home buyers. Let us hope for more such judgements, where mega-builders are held responsible for their failings.